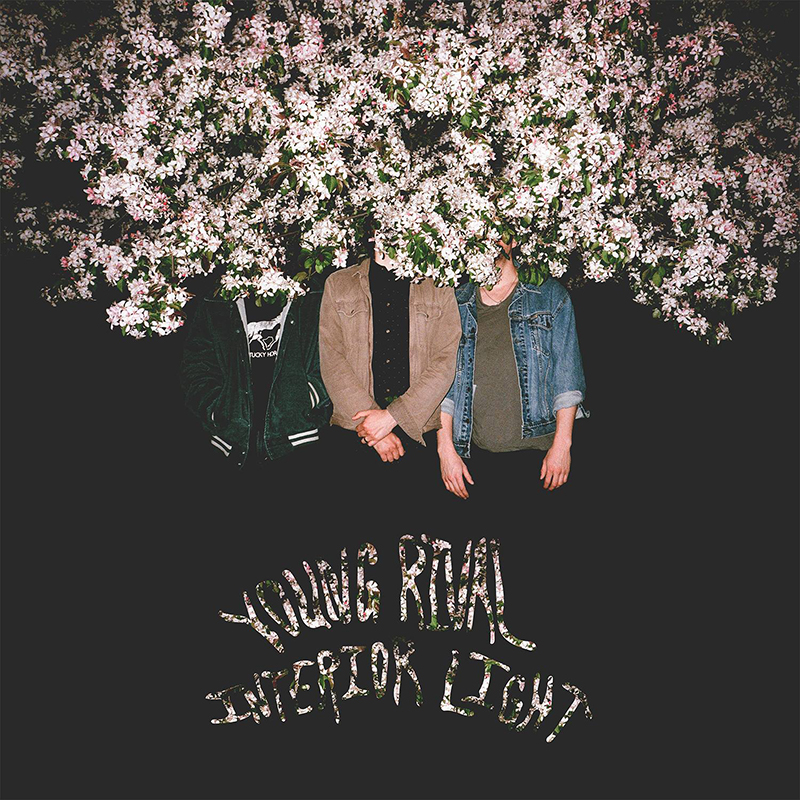 Young Rival’s third release is a solid production, compacting elements of early-2000s garage rock with new curves of experimentation. Its title track buzzes with a lo-fi drive and turns up new alleys with warped tones. Like a lot of songs on the album, it has something similar to a ’60s psychedelic pop chorus. “Elevator” is a bluesy tune that could have been Gerry and the Pacemakers, had they played at faster tempos and used distortion. In tracks like “Where’s it Going” and “Bent Out of Shape,” there’s a use of melodies that most other modern garage bands don’t achieve. The lyrics “just give me some time, darling” melt in between the strings and snare drum. After not releasing an album since 2012, it’s nice to see these guys come out with a nostalgic piece of rock n’ roll that somehow seems like the freshest album I’ve listened to all year.