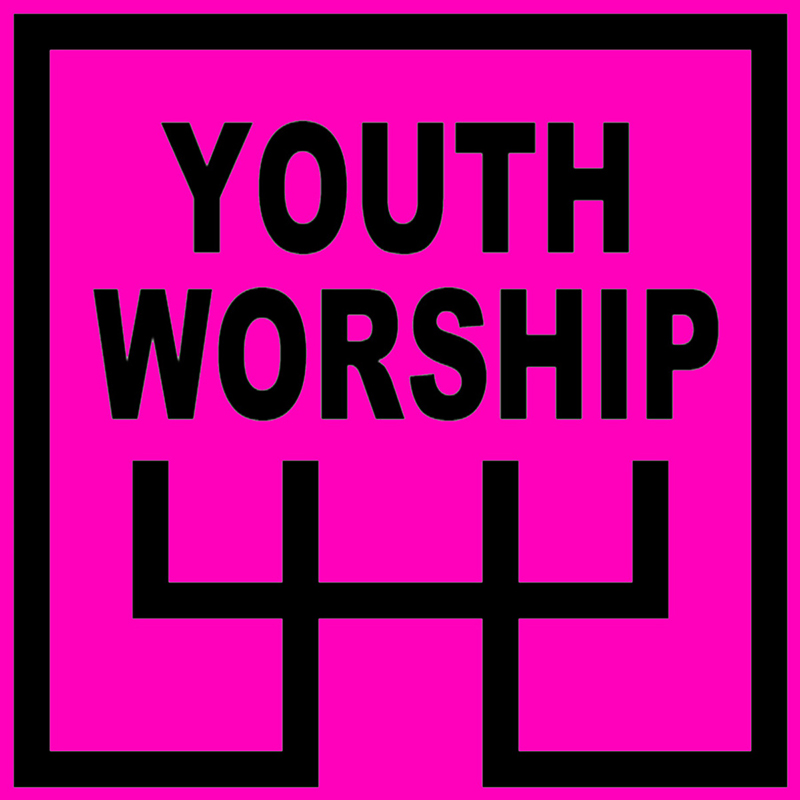 Even though this new project from Asobi Seksu’s James Hanna started off compellingly enough with the rad EP1, their debut album, LP1, turned out to be a far cry from it. Somehow, they fell prey to something of an early 2000s-ish guitar-rock noise that, on the bulk of the album’s songs, feels juvenile and obnoxious for so seasoned a lineup. I’m all for taking up the Ghosts of Rock Music’s Past, but it doesn’t work here. When it strays from the boxed pop-rock structuring and yields to a more natural-feeling fuzziness, it’s good, like in “Come Alive” and “Euphoric Recall.” Overall, this album has me realizing that there’s more to youth than songs about “what to feel, or what the fuck to do.” –Erin Moore