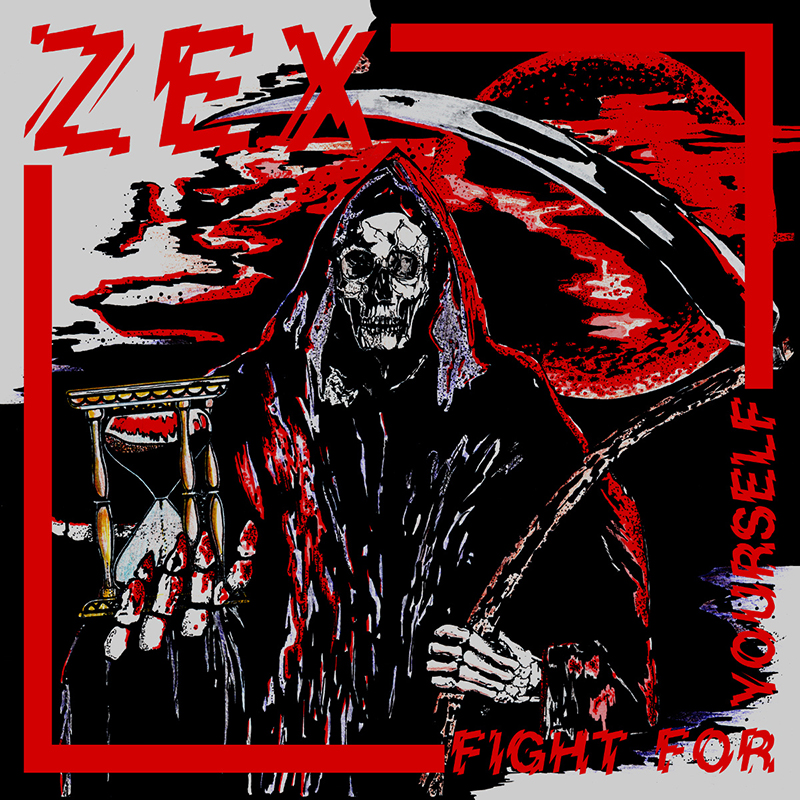 Review: Zex – Fight For Yourself Zex
Fight For Yourself

Zex is the perfect example of UK82 punk rock in the contemporary form. Their album, Fight For Yourself, is 10 tracks that beautifully highlight the best 1980s street punk. However, Zex’s message of individuality and teenage rebellion are almost comical, as it is so dead-on à la their raw sound and passionate vocal simplicity. This is particularly the case in “We’re Rebels” and “World of Trash.” That said, I’ll give this album its dues for its display of sincerity, since I find that Zex invokes a strong nostalgic desire for something found in brilliant punk rock from a long-lost golden age. Fight For Yourself is worth the spin, and the top numbers to dig are “Fight For Yourself,” “Wanderlust” and “On Our Own.” –Nick Kuzmack