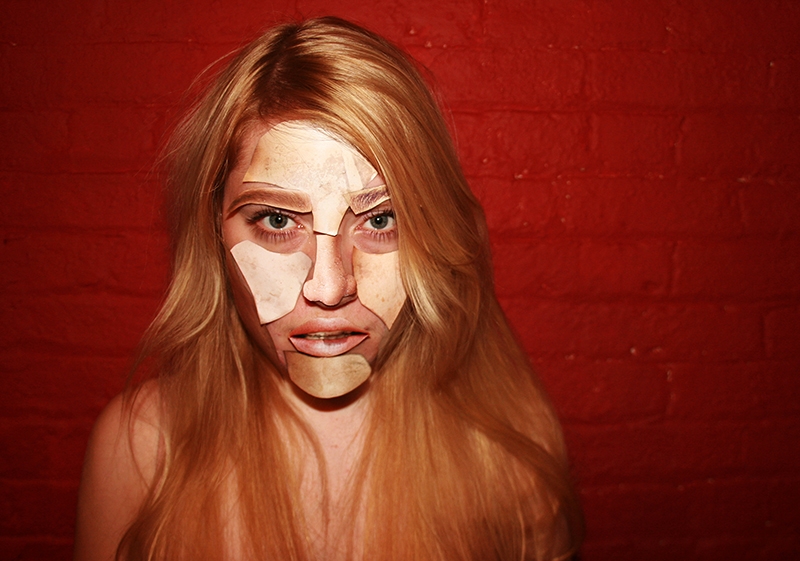 Margaret Chardiet crafts industrial noise music under the project name Pharmakon. Over the past few years, she has slowly built a name for herself (and her friends) in an isolated music bunker located in the Far Rockaway, NYC. Chardiet’s work is intended to be experienced live, but for those of us who have not had this opportunity, the Abandon EP is a substitution. The opening track, “Milkweed/It Hangs Heavy,” immediately challenges the listener with a shrill, six-second scream. The scream slowly melts into an electronic soundscape of soft voiceovers, banging metal and a low, hypnotic beat. Minutes later, Chardiet yowls some sort of chorus in cathartic delight. I can’t decipher her words (even with headphones on), but I feel like there’s no need to. This is the artistry of Pharmakon—to transcend verbal language through sound. Without sentences or syntax, the emotions behind her intense, ear-grinding melodies are left open for the listener to interpret. Chardiet continues to confront listeners with the EP’s next two tracks, “Ache” and “Pitted,” ending the four-song EP with my favorite, “Crawling On Bruised Knees.” In this track, Chardiet sounds witch-like with layered effects on her voice. The beats are constant, simplistic and entrancing like the early work of cEvin Key (Skinny Puppy). The result is both frightening and delightful. Pharmakon is an ancient Greek term for both poison and remedy. Abandon will be poisonous to music lovers unaccustomed to noise music. For those of us seeking new talent in a genre that has felt dead for over a decade, Pharmakon’s Abandon is the remedy. –Angela H. Brown