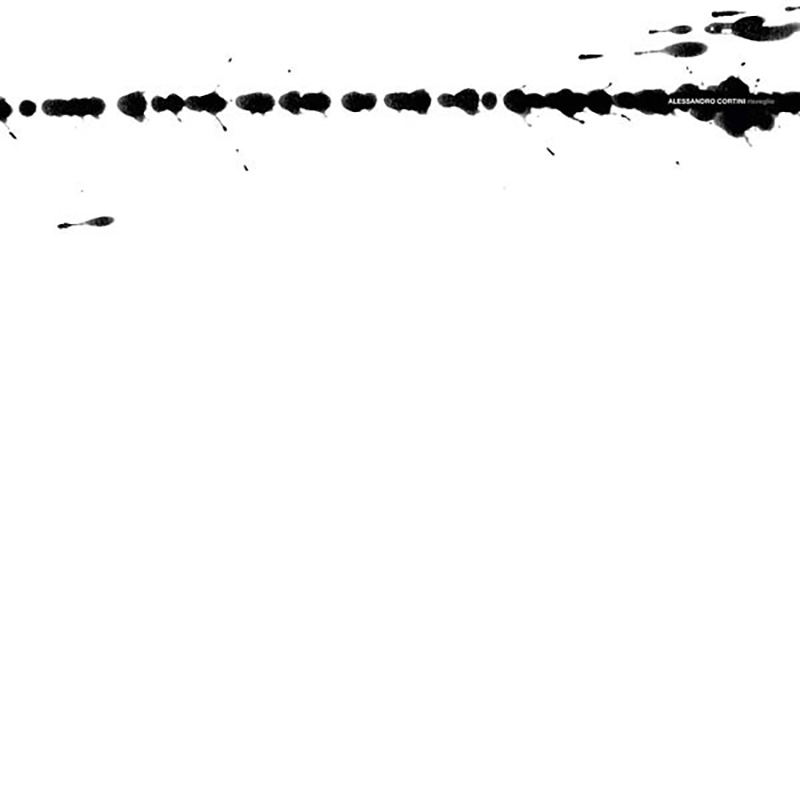 Armed with only a Roland TB-303 synth and an analog sequencer, Allesandro Cortini (Nine Inch Nails, SONOIO, Modwheelmood) creates a series of thick textural instrumentals based in techniques not usually employed with said instrument (the inverse would be Fatboy Slim’s “Everybody Needs a 303” and every acid house record ever made). The rough-edged “La Sveglia” builds with a chugging arpeggiation and then dips back into a deep bass darkness near the end, with Cortini carefully applying subtle filters throughout. This template is applied across the album with many of the tracks veering near “pretty” before Cortini and his 303 sprinkle just enough pitch drift, microtonal counter-melody and resonance to keep your ears’ attention. Listening as a whole, the disc exudes a hypnotic, claustrophobic feel, as though you’re paralyzed but on enough painkillers to not mind being in a cocoon. –Dave Madden