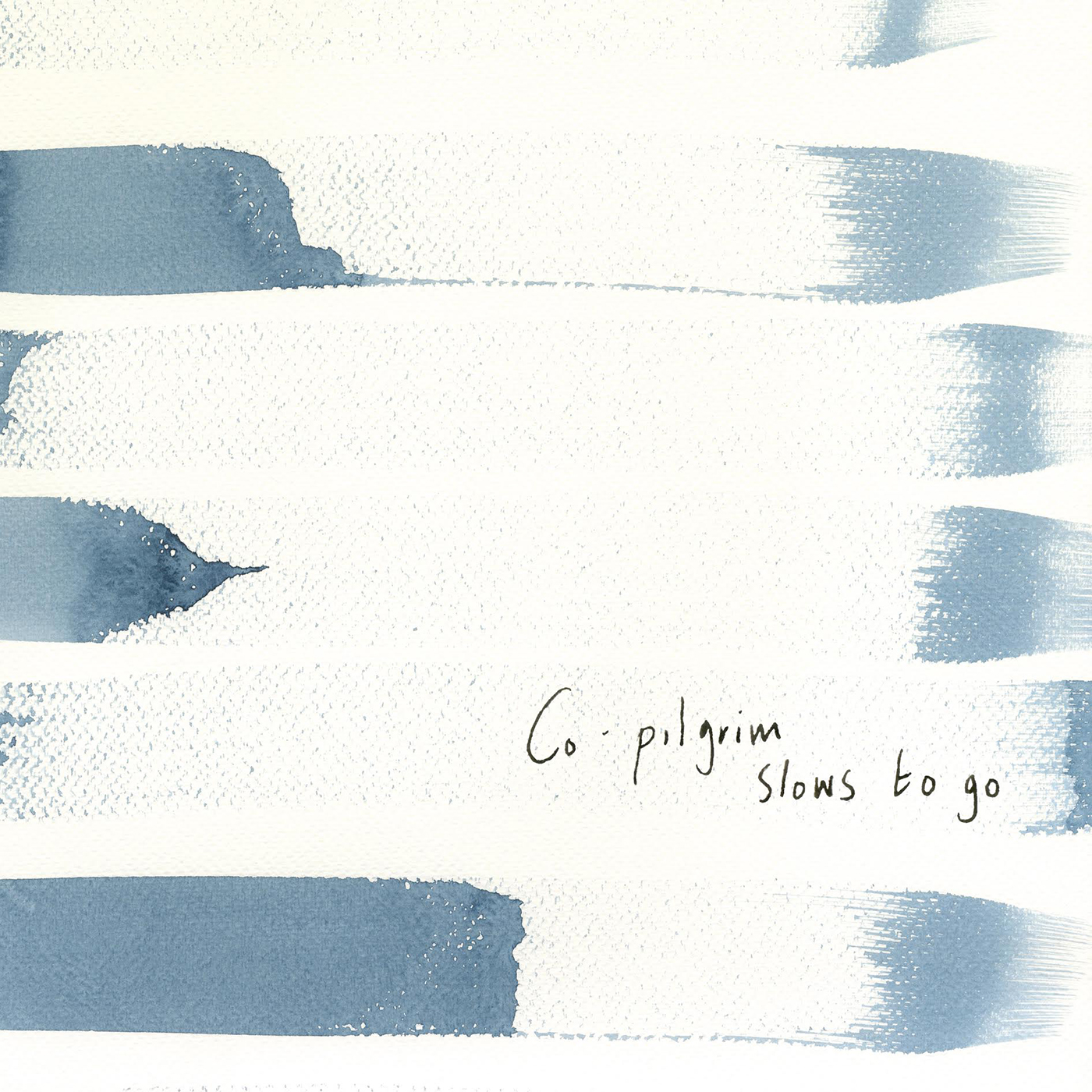 Co-Pilgrim’s sophomore release is a pleasantry one could only find elsewhere by listening to a running creek or rain hitting the grass outside. “It’s a Blue Moon” is soft and has a semblance to an old, hungover folk tune. “You Come Over, You Go” and “Sweet Murmur” are poppy tracks that don’t get too loud, and in “Flood of Tears,” one finds peace in choruses they don’t even realize are going on. But the consequence of having such a relaxing and easy album is that it’s hard to grasp. If you were on a road trip, it could play through at least three or four times before somebody might notice a track repeat. This new release is enjoyable and nice to listen to, but you probably won’t remember to bring it the next time you go home to see mom and dad. –Austin Doty