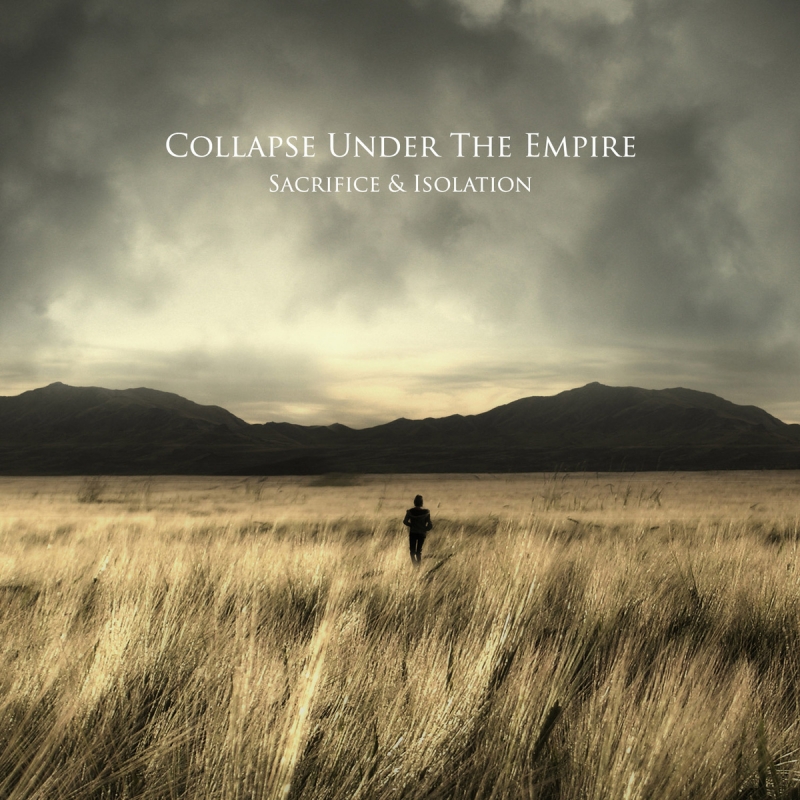 Collapse Under The Empire

Let’s unpack this idea of music being “cinematic.” I suppose it starts with the idea that music can follow a pattern akin to visual storytelling, with build-ups, climaxes, reflective pauses in the action and gradual resolution. No other sub-genre gets this tag more than post-rock. For as clumsy as the term cinematic is, it fits Collapse Under The Empire like no other can. Collapse Under the Empire play climax-heavy post-rock that one can project any mini mind-movie onto—thrilling chase scenes, moments of ultimate catharsis and realization or getting the shit kicked out of you by something much bigger than yourself. Collapse Under the Empire’s moving instrumental passages are tension-filled and bittersweet, epic and moving. This is well-trodden ground, but Collapse Under The Empire walk the line with precision. –Ryan Hall
Photos: