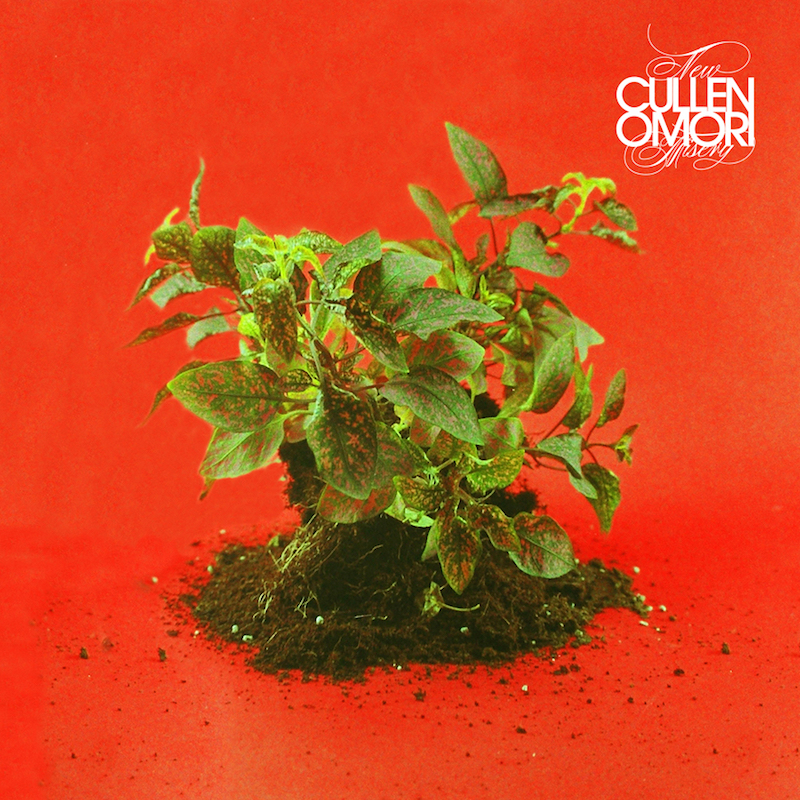 Coming off a Smith Westerns breakup, Cullen Omori has finally recuperated and has debuted his solo career. New Misery, in Omori’s own perspective, is a derivative of his former band’s “Varsity” track, which came off of their final album, Soft Will. He wanted to take a step back in his songwriting processes, further away from a “prog rock” mentality and into something with more casual chord progressions. Although the record does have a few psychedelic aspects—the opening track “No Big Deal” has similarities to acts like Tame Impala—it does take on a more minimalistic quality than the work he formerly put out. With lots of reverb and simple acoustic guitar strums, “Hey Girl” provides a contemporary outfit with easygoing melodies and a chorus that isn’t at the risk of going over the top. And that’s one of the great perks of this album: It sounds full with a lot of energy, but the more I listen, the more I realize how little is going on in each track, and the more I appreciate the efficient use of reverb.

One thing to remember about the Smith Westerns is that they started out as a fairly lo-fi/DIY act. However, as their career progressed, they were able to eclipse both garage and psychedelic music in a perfect and modern way. They reached the essence of a cheap garage band, yet fulfilled the influence of flourishing prog rock groups of the early ‘70s. Omori pretty much does this exact thing in his new record. “And Yet the World Still Turns” sounds like it comprises a stage full of musicians but really only has, like, at most four instruments on the track. It’s full, minimal, satisfying and quite surprising. “Cinnamon,” the single off the record, gets a bit more complicated, but really only with its percussion. There are a few digital effects that coincide with the snare drum, which offers a nice atmosphere comparable to current bands like Foals and The National. Omori chases the theme of this song with tribal rhythms and pre-choral chants.

Eventually, the album arrives at a kind of ballad, “Synthetic Romance,” which realizes that relationships are difficult. “All of my life / I’m just trying to make it all turn out right” states how difficult to it is to make things last: romances, love, bands, etc. Life gets complicated, and sometimes you need to move on. Omori chooses to move on with this track with confused lyrics and his bold organ. Finishing up the record and sharing its title, “New Misery” is a song about coming to terms with a current situation. It opens with a melancholy guitar and the words, “Is it enough to be happy?” Omori is obviously struggling with a problem that isn’t cut and dry. Is it OK to just be? Before even writing this record, he wasn’t sure that he wanted to be a musician. There was a lot from the Smith Westerns that put a bad taste in his mouth, like deadlines from labels and a band that was indifferent to their own music. With this concluding track, Omori sums up his feelings and his career with his former band. It’s bitter but for the best. It took hard hits and put a lot of negative thoughts in his head, but thankfully, it didn’t ruin his love for music. With this debut solo release, Cullen Omori proves to us that he’s still good at writing music, and proves to himself that he still loves writing it. –Austin Doty