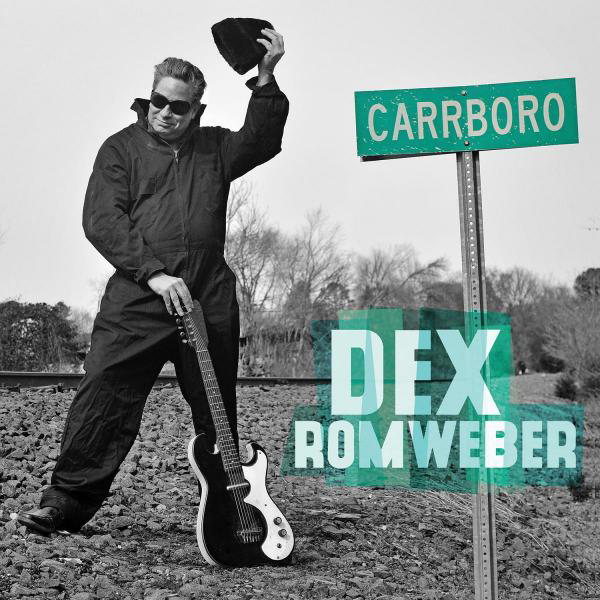 When it comes to the title of troubadour, I don’t think anyone is more deserving of the moniker than Dex Romweber. John Lennon once said, “I’m an artist—if you give me a tuba, I’ll bring  something out of it.” This easily applies to Romweber. It’s easy to see that he’s the type that exudes music and couldn’t stop, even if he wanted to.

Romweber walks an amazing line between so many worlds and genres, whether it is as part of the Flat Jets Duo and the Dex Romweber Duo, or, as is the case with this record, solo. He is one of a kind, negating almost all the cliché labels that others try to bestow on him. If you tried to tag him as a white blues artist, you’d just have to point to “Tomorrow’s Taking My Baby Away” or his version of “Smile”—which feature just him and the piano and feel much like his stab at crooning, à la Dean Martin—to contradict it. There’s also so much attitude and fierce independence in Romweber that some may want to call him punk, but his stuff is so eclectic and varied that I don’t think the greasy, saxophone-laden instrumental “Nightide” or the jovial hillbilly thumper “I Don’t Know” could ever carry the tag of punk rock. Goth, rockabilly, alternative, blues and country could all be thrown out as ingredients, but that still would not cover this record as a whole. It truly is remarkable that Romweber can jump to the past for covers and that they blend right in with his originals—that some of these tracks are just him by himself, and some have huge, lavish sounds. What consistently amazes me about Romweber is his boldness. Each track feels assured, as if there’s no doubt in his mind about the arrangement of lyrics or melody. What comes across feels deliberate, composed by Romweber in the only way that sounds right. As bands like The Black Keys and many, many others have risen to the forefront, Romweber and his cohorts have always been in the background, staying a little rougher, a little more raw, a little more willing to challenge an audience or a listener with some discomfort with his deconstruction of American music, which reveals its greatness. –James Orme