Echoes seem like a band poised to ride the success of genre-blending hardcore acts like Deafheaven into potential mainstream success. 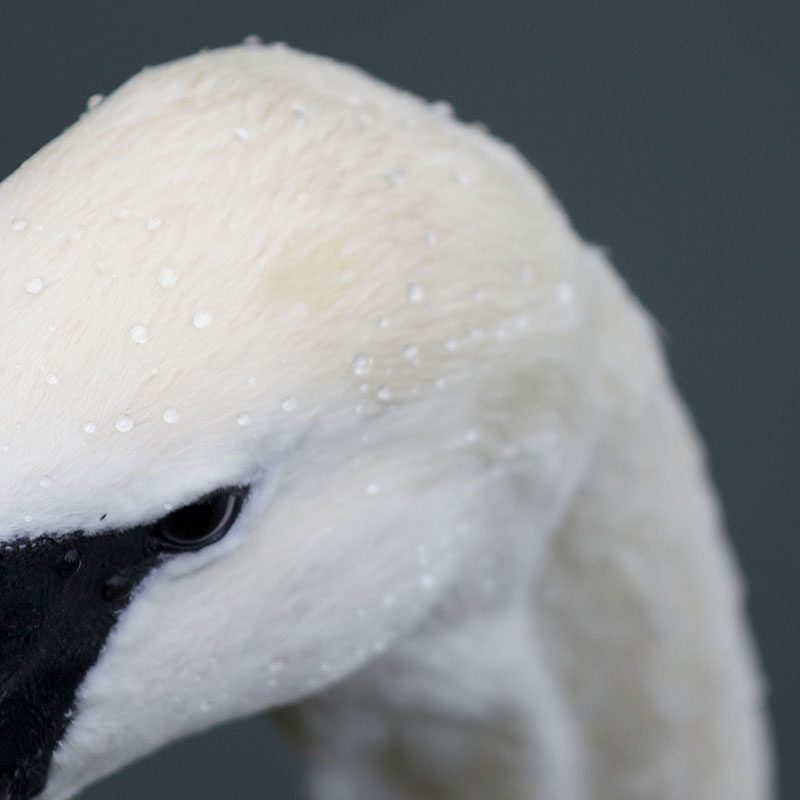 Echoes seem like a band poised to ride the success of genre-blending hardcore acts like Deafheaven into potential mainstream success. These guys play an ambient kind of sweeping post-hardcore that would fit them quite nicely playing with local favorite Eons or huge national acts like Explosions in the Sky. The textural guitar playing on The Pursuit wraps the underlying hardcore songs in a warm blanket of ambience that takes some of the edge off what would be an otherwise jarring album to a non-hardcore audience. Lacking the tortured screams of vocalist Joshua Thurbin, you might be forgiven for thinking this album was just going to be a fast paced post-rock record. Though they may not be entirely original in their songwriting and musical style, Echoes have created an extremely enjoyable ambient hardcore record that should land them plenty of fans. –Alex Gilvarry