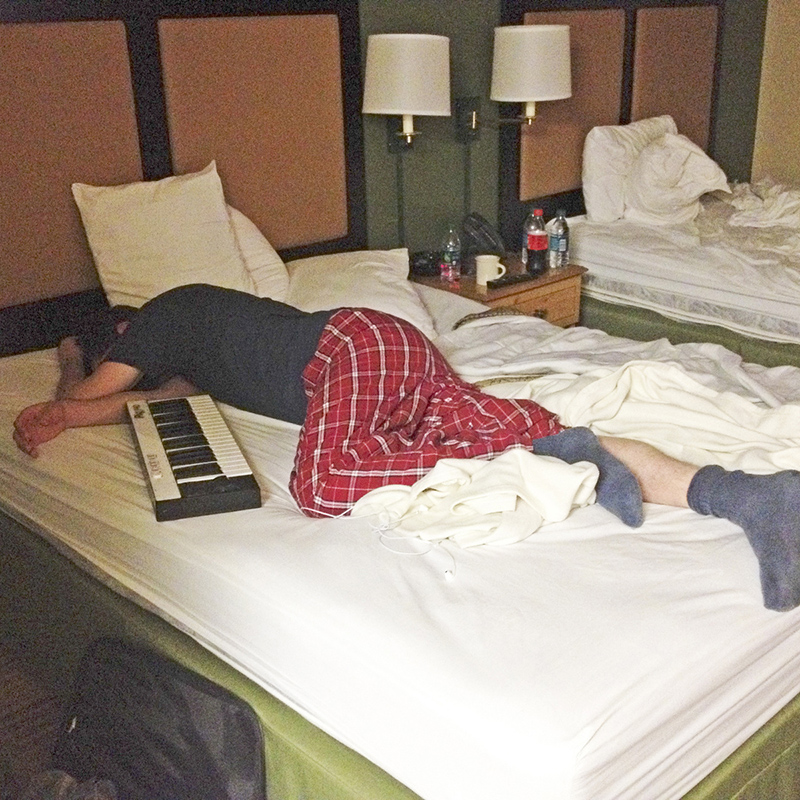 Golden Eels
Periscopes in the Air

Started as a side project for The Glands’ keyboardist, Neil Golden, Periscopes in the Air is a bubbly, pop-rock album full of lo-fi, ’80s-style keys. Golden has a whimsical, carefree writing style, speaking about everything from a cat named Jezebel to having tentacles. There is an interesting mix of Southern rock–inspired guitar solos over the fanciful keyboard sounds, especially in “Hi” and “Transmitter.” The combination, though odd, strangely works, and Golden Eel’s lyrics are weirdly charming. In my opinion, there is nothing out there that sounds quite like Golden Eels, and by that trait alone, they are worth listening to. –Ali Shimkus