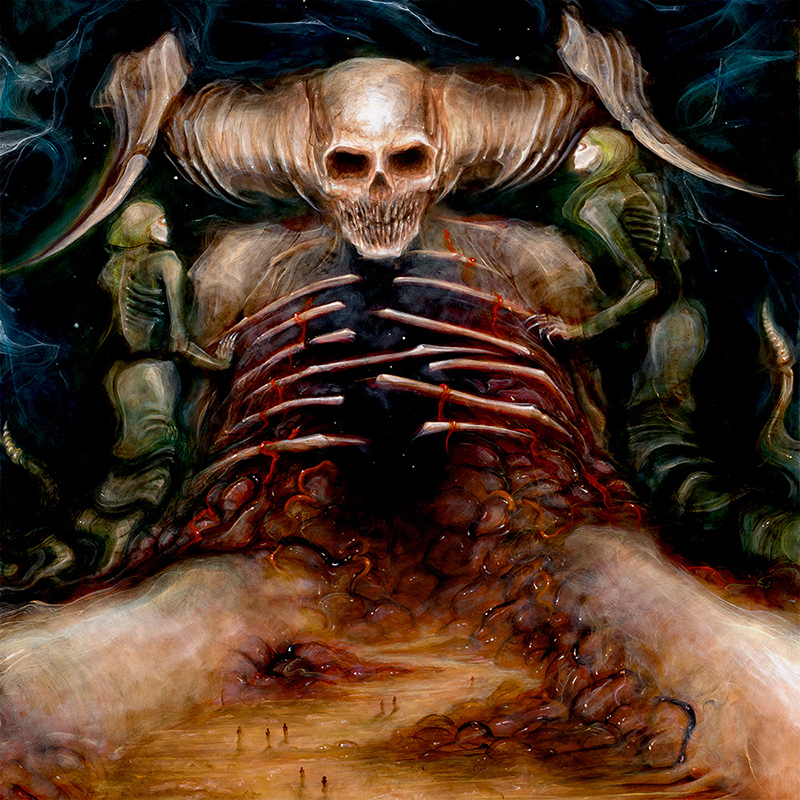 East Coast death metal trio Horrendous have been turning heads since their debut The Chills in 2012. The album boasted a throwback to ancient death metal with influences from old-school Swedish sounds to a technical type American death. What Horrendous have succeed in so greatly is their adaptability. If their followup to their debut was exactly like its predecessor, the band might have remained stagnant, but they adapted to a more tech than raw edge, and with Anareta, they have adapted again. Technically strong but with great songwriting in mind, the band’s third full-length pummels different styles upon its listeners without sounding like an homage type artist. While there is some tech death shredding on Anareta, the album’s biggest achievement is its melodic tendency—a new spin on classic melodic death metal. The guitar work and the melodies that Horrendous create make for a lasting impact with production that lends perfectly to the album natural yet crystalline sound. –Bryer Wharton