A few seconds into listening to Transient, I felt as though I popped some nasty pain-inducing drug that even most masochists would avoid. 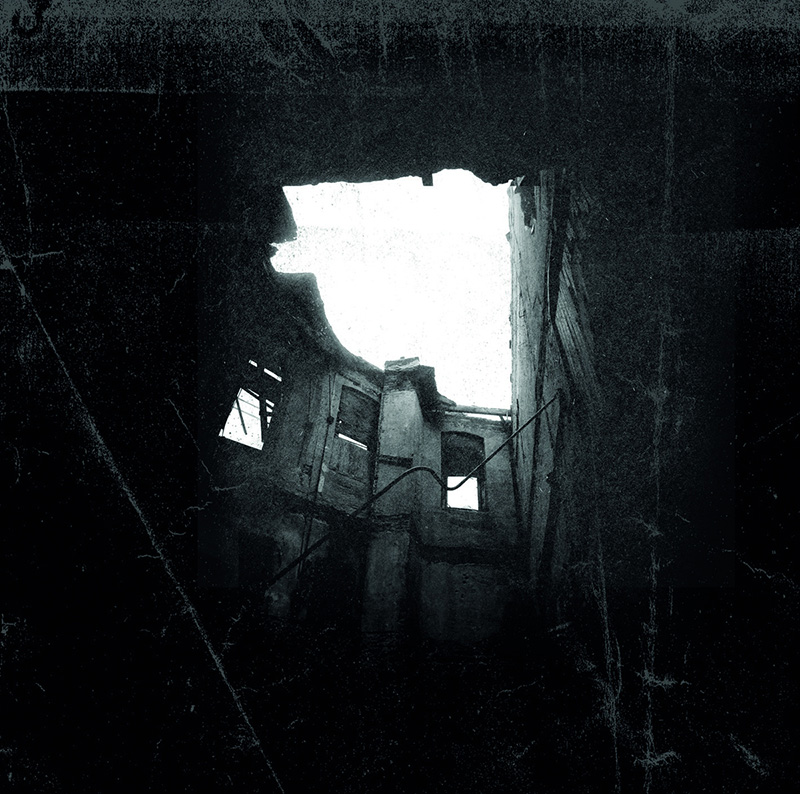 Krieg
Transient
Candlelight
Street: 09.02
Krieg = Profanatica +
The Royal Arch Blaspheme + Black Witchery
A few seconds into listening to Transient, I felt as though I popped some nasty pain-inducing drug that even most masochists would avoid. The album is easily one of the harshest records Krieg has released, and it’s a hard listen even for Krieg’s notable reputation of dreadful and displeasing productions. Oftentimes, dizzying noise walls come up with raging guitars backed by harsh blastbeats, drenched in bass to add to the crazed atmosphere. But that noise is broken up by song structures and writing that blur typical black metal boundaries, the kind of writing that makes you wonder, “How did they do that?” That’s the thing about Krieg—the entity never repeats itself. It always manages to screw with your head on every release. As the listener, I am as screwed up as I feel … I’m the masochist that took the aforementioned pill in the first place. –Bryer Wharton
Photos: