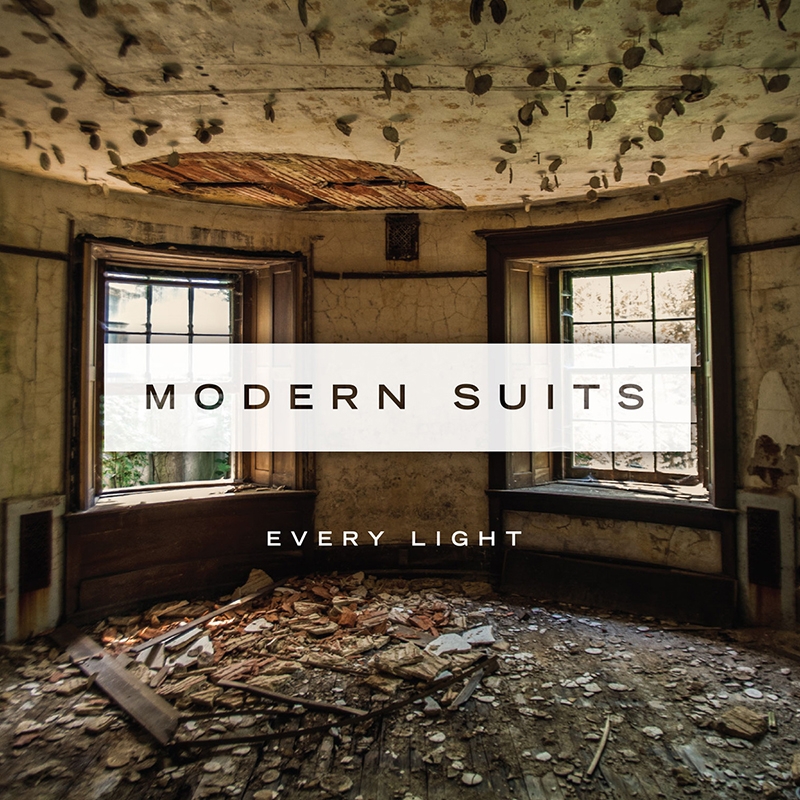 Modern Suits have released their second EP Every Light, after massive personnel retooling. Those adjustments unfortunately fall flat with this attempt—the band has a full-bodied arena rock sound that sheds no light on the genre’s heavily trodden path. The music is played well and has a solid execution, but you might as well be shopping in JC Penny because their sound has become so common that you can ignore it. Sadly, the only unique thing about the album is the lead singer’s uncanny, Kermit-the-Frog-like tone. The production of the album falls on the shoulders of Fred Mascherino (formerly of Taking Back Sunday), and each poppy tune rings in around the radio-friendly three to four minutes. Considering the talents and efforts behind this band Every Light is a huge miss.–Benjamin Tilton