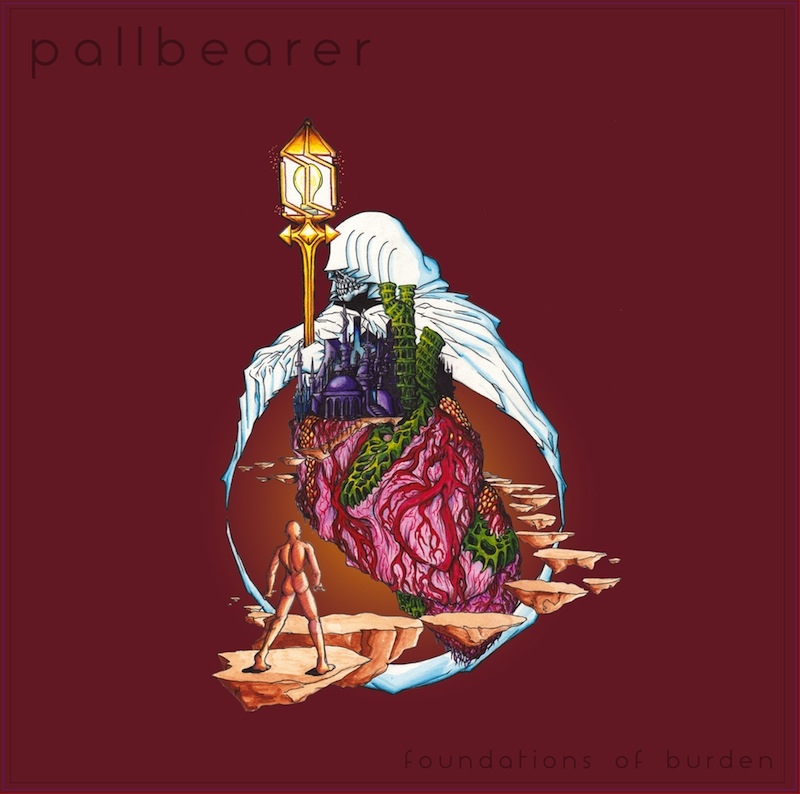 The latest Pallbearer was proffered to me with eager enthusiasm, as one oenophile might pour for another some newly discovered appellation. Certainly, Foundations of Burden, produced by the mighty Billy Anderson and distributed by Profound Lore, came with plenty to recommend it. Actually heard, this album amounts to a 55-minute funeral service and it contains everything doom pervs of today might crave—traffic-jam-slow tempos, strings tuned so low that they are scarcely recognizable as guitars, tom-toms clubbed with marching-band mallets. Atop all this are wailing vocals falling somewhere on the spectrum between Ramadan prayers and Canadian power trio Triumph. In the midst of all the bombast, the album’s finest track turns out to be the subdued and downright pretty “Ashes,” a lullaby played on a Fender Rhodes piano. I will confess, I found the full album mildly irritating. If anything, Foundations made me want to listen instead to Henry Purcell and the actual funeral dirges and laments that inspired it. Still, while I myself found the wine sour, there will be many who savor these same fruits and declare the vintage genuinely great. –Brian Kubarycz
Photos: