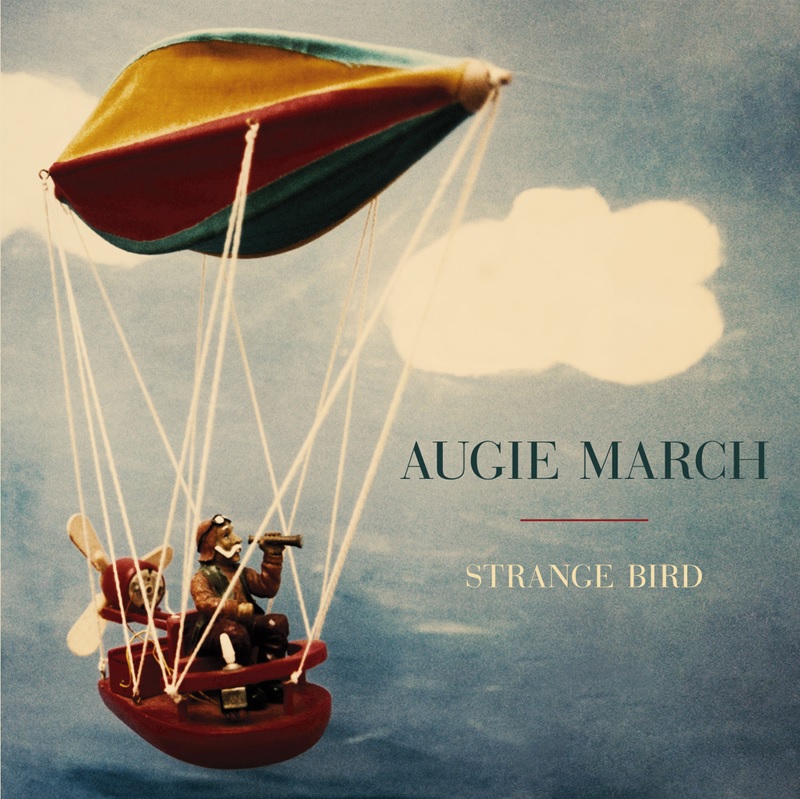 When Elbow’s vocalist Guy Garvey sings the praises of Australia’s Augie March, you can’t help but feel like he’s being narcissistic. It isn’t that Strange Bird steals from Elbow as much as it implements the same mumbled vocals over a down-tempo atmosphere that dominates Elbow’s recordings. While many might find this endearing, I find it rather bland. It works for Elbow; it doesn’t have the same effect here. The truly bright moments on the album are when they inject a little bounce and come out swinging like Clinic. Maybe it comes across as campy, but at least it gives you reason to notice. Unfortunately, more often than not, they are content to mumble.
This review originally appeared in Glitter Gutter Trash, March 2005, Issue 195.