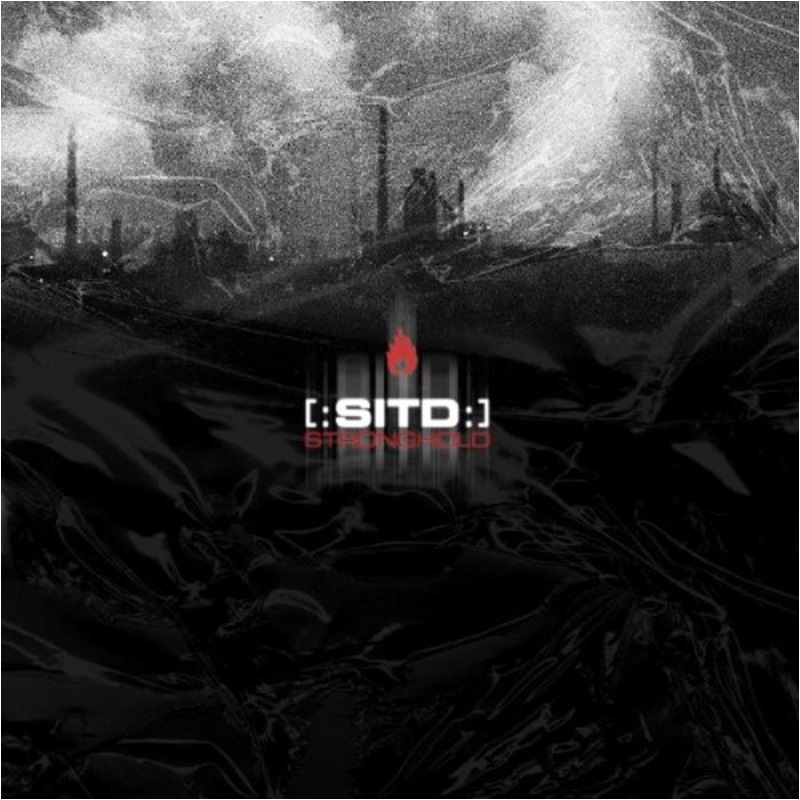 Originally released on Accession Records, [:SITD:] has become one of my favorite acts to come out in the last few years. It all started with their single, “Snuff Machinery,” on the Septic II compilation on Dependent Records. The infamous Snuff EP created a buzz in 2002, leading people to wonder when they were going to get more [:SITD:]. Finally, in 2003, the German duo released Stronghold on Accession Records and has since reached popularity not only in the clubs, but also on the charts. Thankfully, Metropolis picked this gem up and is making it available domestically. “Lebensborn” has been a favorite—captivating strings and pulsating beats. Recently, I learned the horrors of the Nazi-led “Lebensborn,” where children were kidnapped because they fit the racial criteria for “Germanizing”—the lyrics take on a whole new meaning after doing some research about this. I instantly fell in love with the beautiful hooks and vocals in “Rose Coloured Skies.” Of course, “Snuff Machinery” is a song that is like a good wine—it only gets better with time. Stronghold is bound to be a classic. It’s on my Top 10 recommended albums that I like to share with people. Seriously, pick it up!