Review: Talk in Tongues – Alone With a Friend 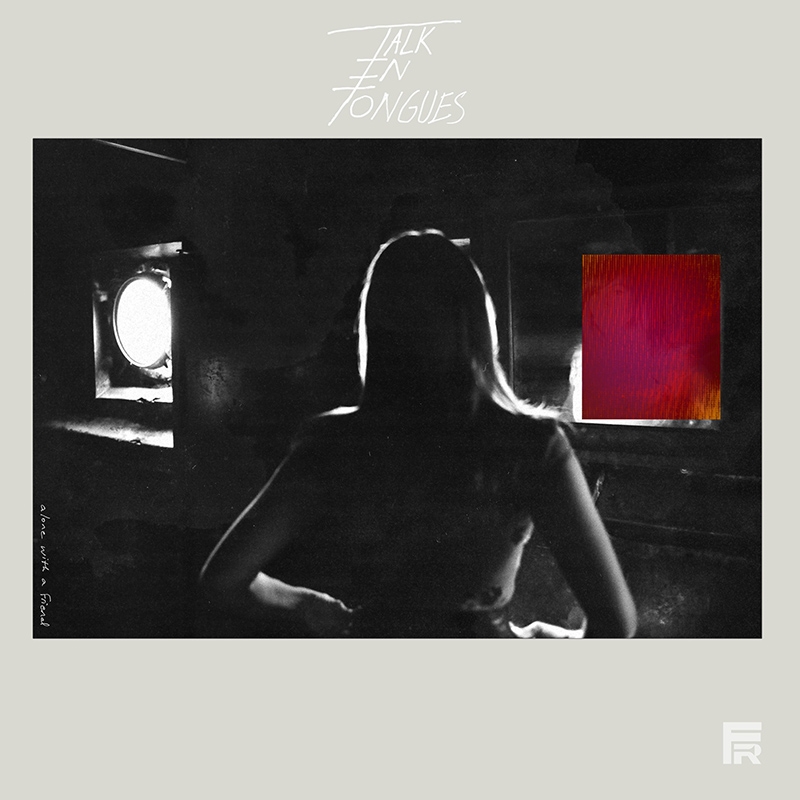 LA’s Talk in Tongues are sparing no time at all, releasing their debut album Alone With a Friend less than half a year after releasing their first single together. Alone With a Friend is everything you’d want to come from this modern, psychedelic four-piece, including funky bass lines, distortion pedals and a sunny attitude from California. Don’t let the peace, love and happiness sound fool you, though—these guys can shred: Tracks “Still Don’t Seem to Care” and “Who Would’ve Guessed” can prove that. Talk in Tongues have a unique way of presenting themselves, in that no two songs sound similar. Different instruments, tempos and distortions on vocals make Alone With a Friend sound like the greatest hits album of a band growing and preforming in the ’60s. –Connor Brady