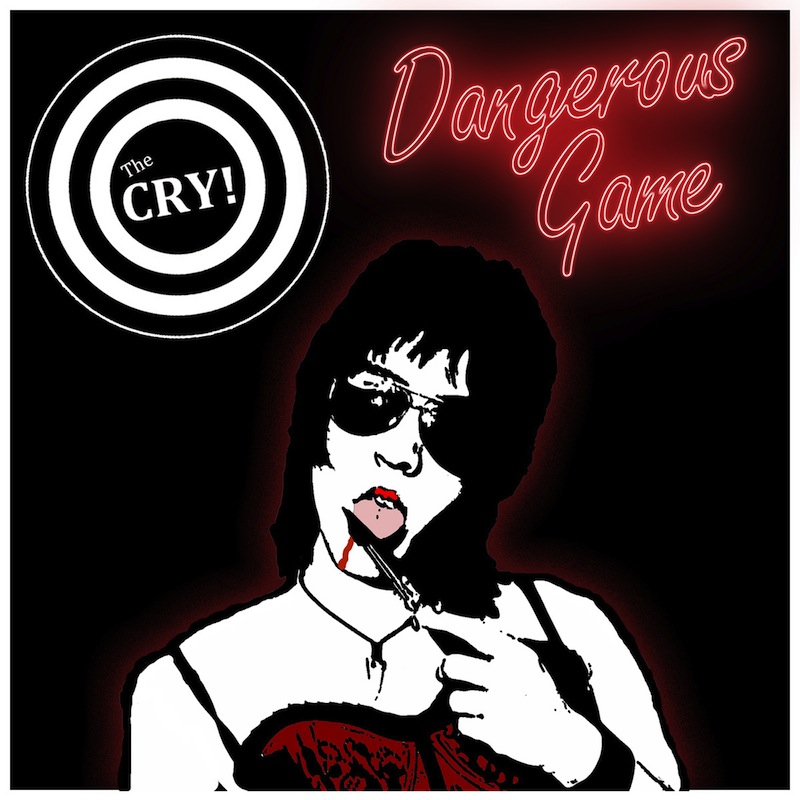 The CRY!
Dangerous Game: US Edition

The CRY! deliver some brilliant, high-energy, electrifying rock n’ roll that hearkens to the heart, and it’s nostalgic for 1970s punky power-pop meets early-2000s Exploding Hearts. It’s safe to say that this album, with its consistently uptempo rhythms, deserves something more than idle consideration. If that’s not enough, we can be sure that’s not all! Dangerous Game has all the snotty, youthful angst that any rock n’ roller would need to start jiving, pogoing and gyrating about. Check it out. And for starters, sample the numbers “Shakin,’” “Nowhere to Go” and “He Said, She Said.” After a good listen, I’m sure you’ll get the idea and maybe even have an inclination to pick this up. –Nick Kuzmack