This Will Destroy You = Mogwai + Tortoise 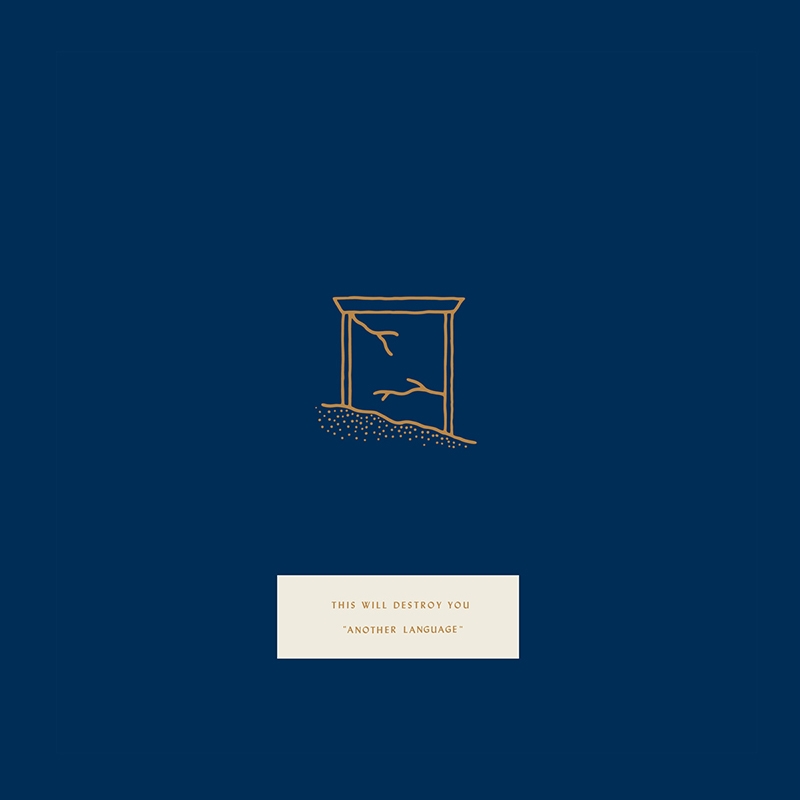