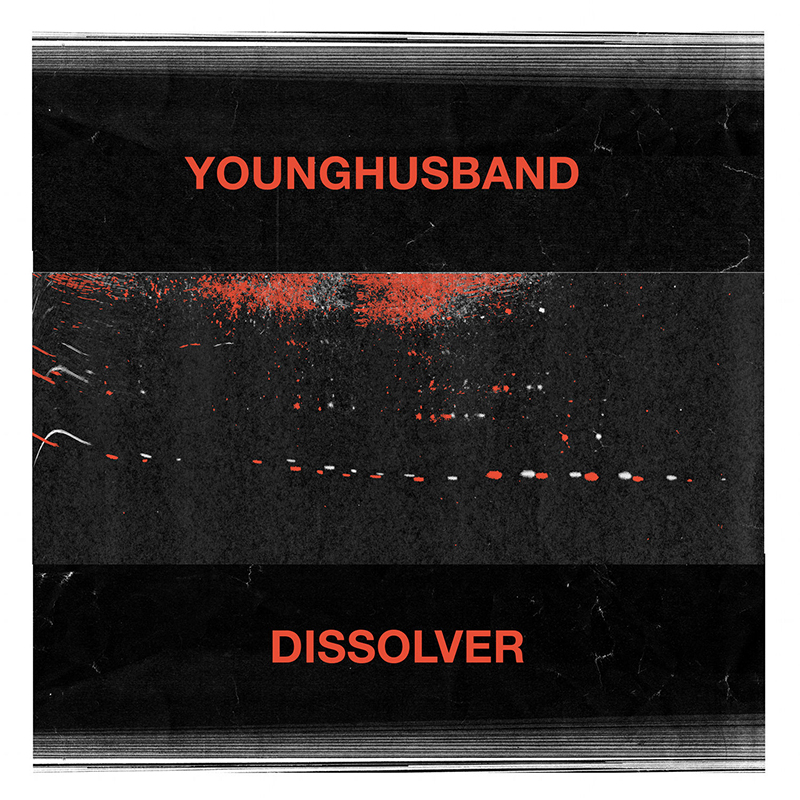 Younghusband often like to refer to themselves as a “psych pop” band, but in this new album, they are more than that. If you look at psychedelia from around 1970, you see a genre that’s fallen away from rock n’ roll and into something of pretension. Younghusbands have a lot more to do with bands like Dr. Feelgood or even the Ramones because they play what they know and don’t let what they think they know get ahead of what they want to know. “She Lies Awake” is a jam of soft harmonies and a Lou Reed–swagger, and “Blonde Bending” is an early punk song with a shoegaze-like posture. This new release tries to create itself within a psychedelic rock band but comes out looking like a proto-shoegaze, avant-garde garage band. Dissolver is a very eclectic release that still obtains a sleek minimalistic quality. –Austin Doty