Mark Eitzel, lead singer and principal songwriter, says the music is “Hippie-folk-art-shit your parents would listen to.” … read more 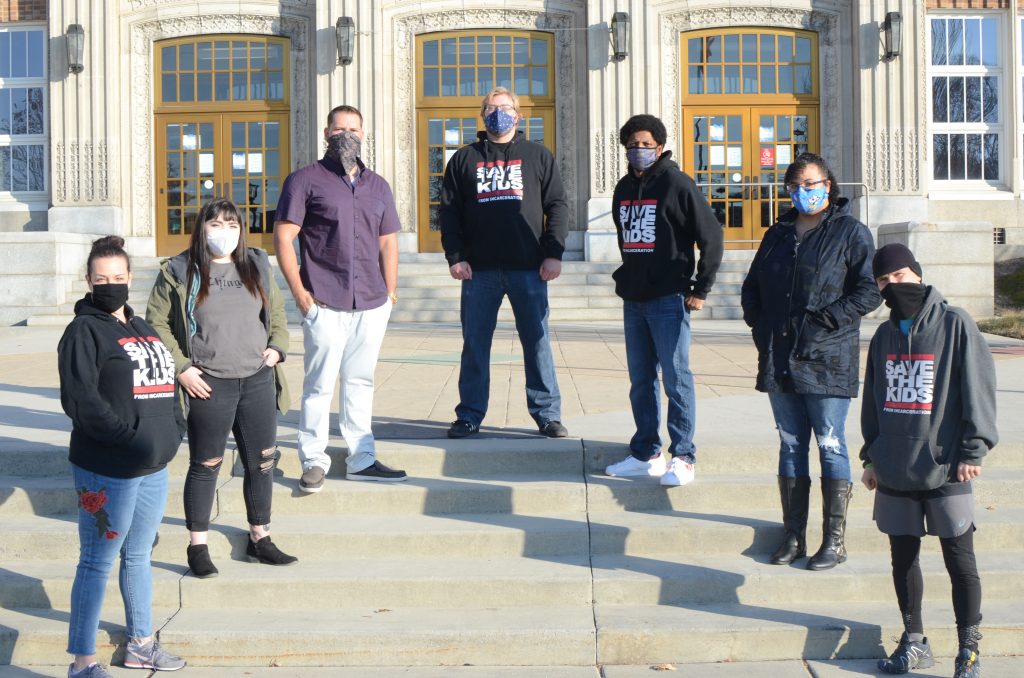 Transformational Activism: Breaking the School-to-Prison Pipeline with Save the Kids
By Tim Schoof

Save the Kids is a national nonprofit devoted to keeping youth from being institutionalized in the carceral system. … read more 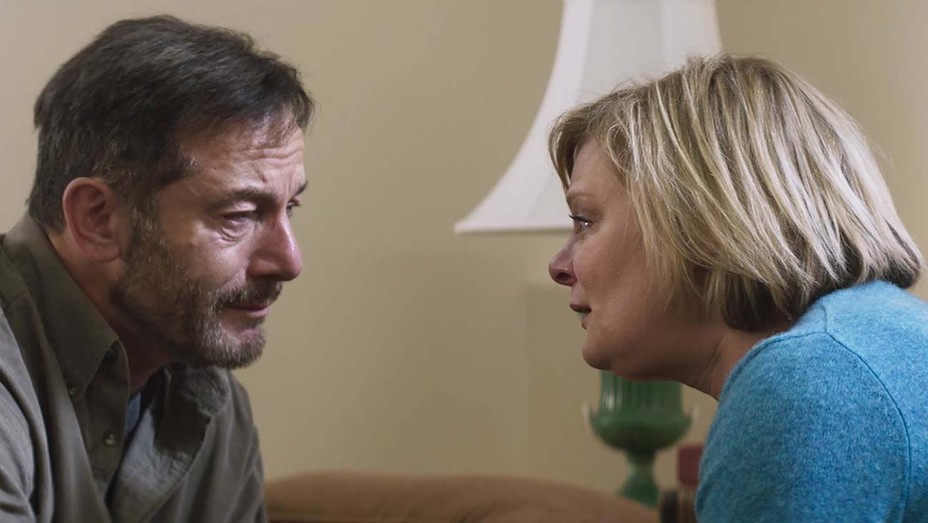 Mass is an uncompromisingly provocative film, one sure to be the subject of discussion if people can steel themselves up to watch it. … read more 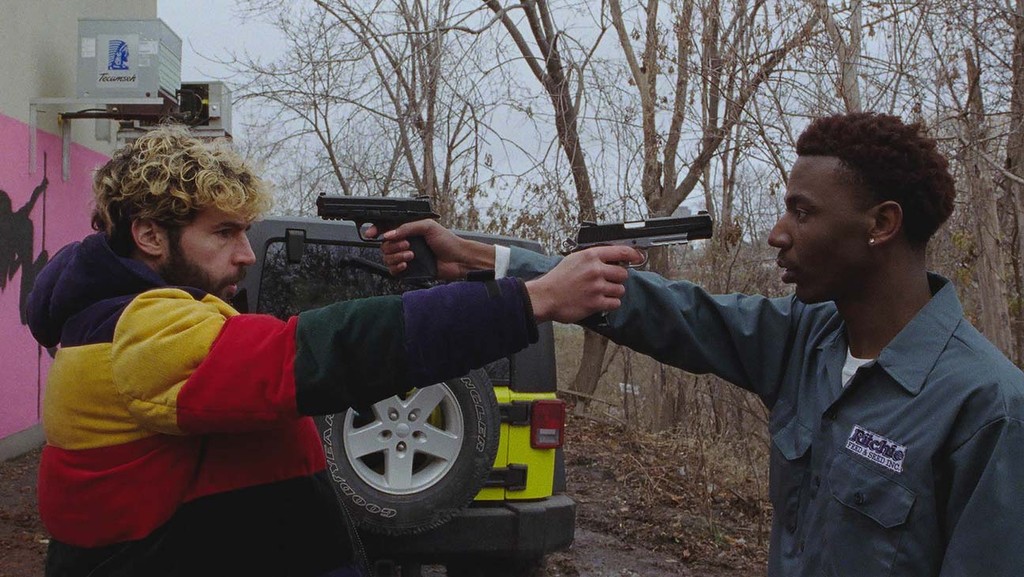 Sundance Film Review: On the Count of Three
By Patrick Gibbs

Jerrod Carmichael’s On the Count of Three is an interesting commentary on the difference between angry self-pity and true mental illness. … read more 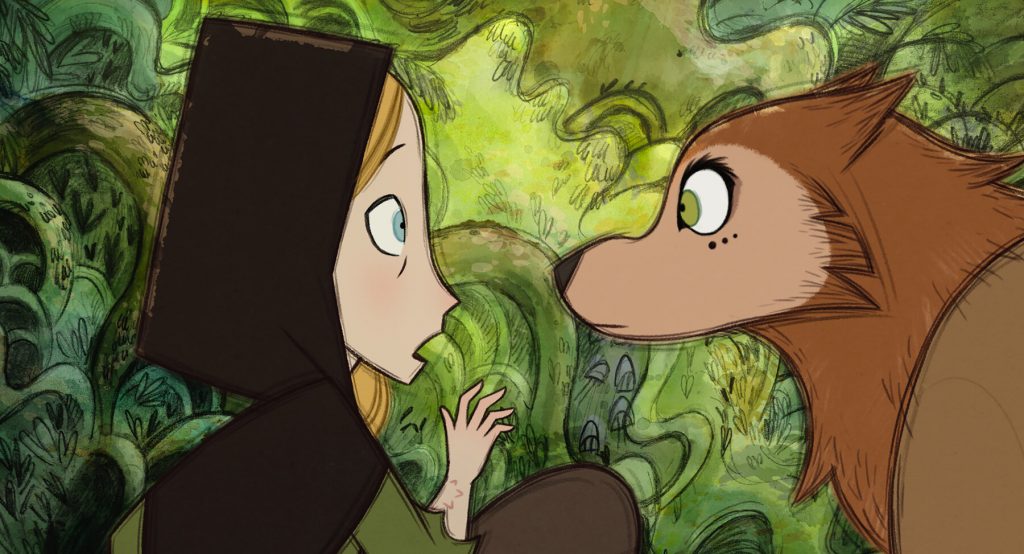 Wolfwalkers (Literally) Draws Upon Irish History and Folklore To Tell...
By Patrick Gibbs

Wolfwalkers is a must see and uses traditional 2D animation, in an eye-popping, stylized approach that resembles soft watercolors. … read more 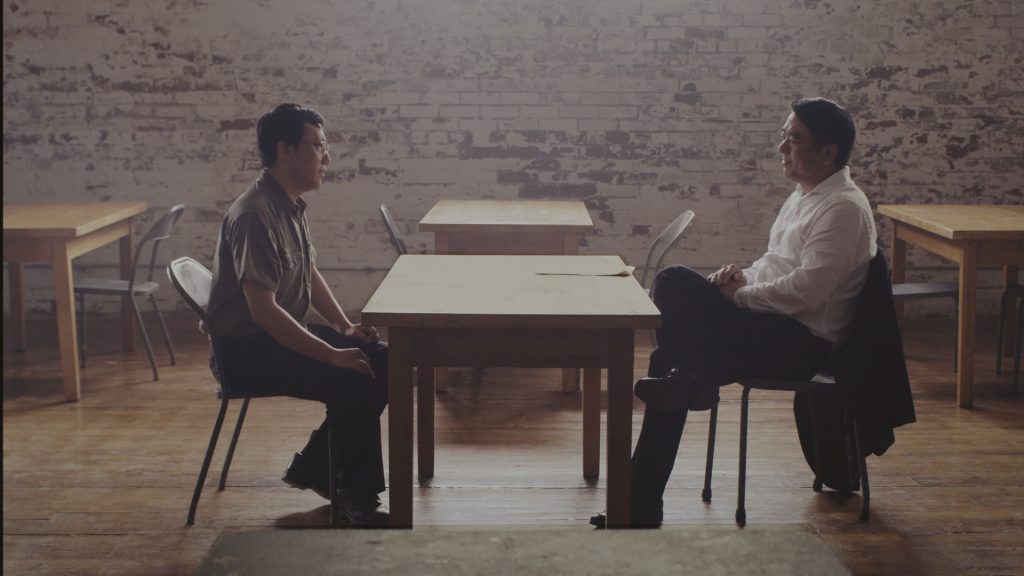 Viewers must approach Ask No Questions as a investigative documentary instead of another conspiracy-theory proposal. The film begins with the account of a CNN reporter who, with her cameraman, captures the scene of what is televised as a Falun Gong “religious public suicide” in Beijing at Tiananmen Square. … read more 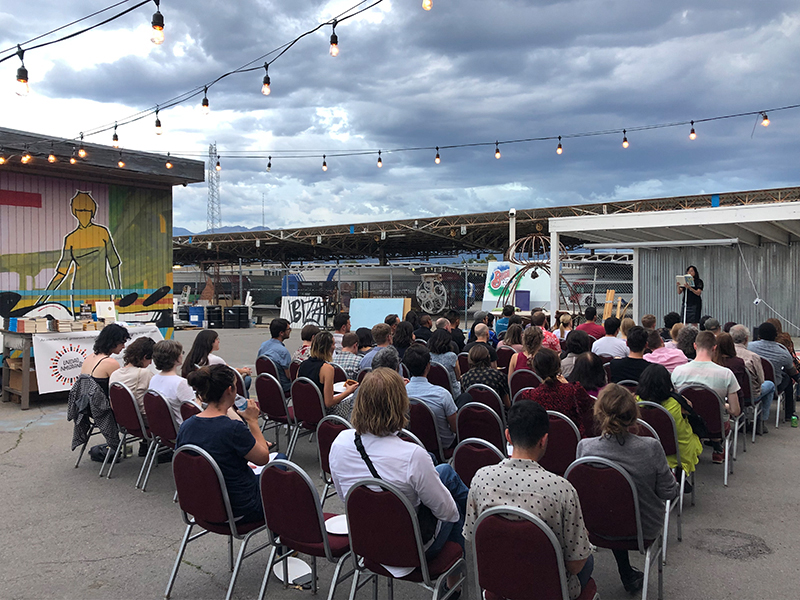 The Writers for Migrant Justice event is a nationwide day of protest reading and fundraising, with 45 cities (and counting) participating across the country. … read more 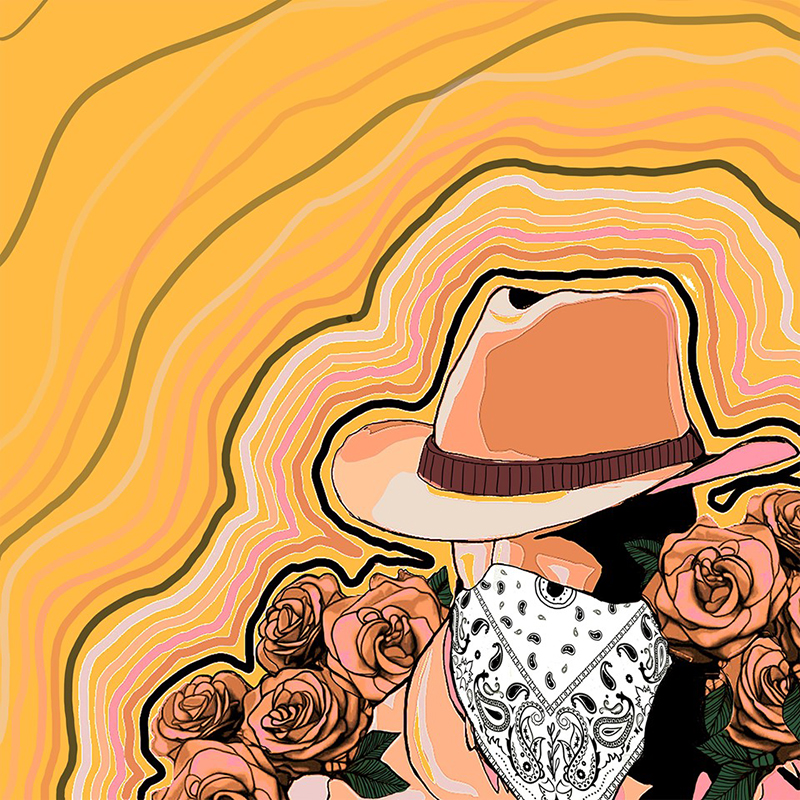 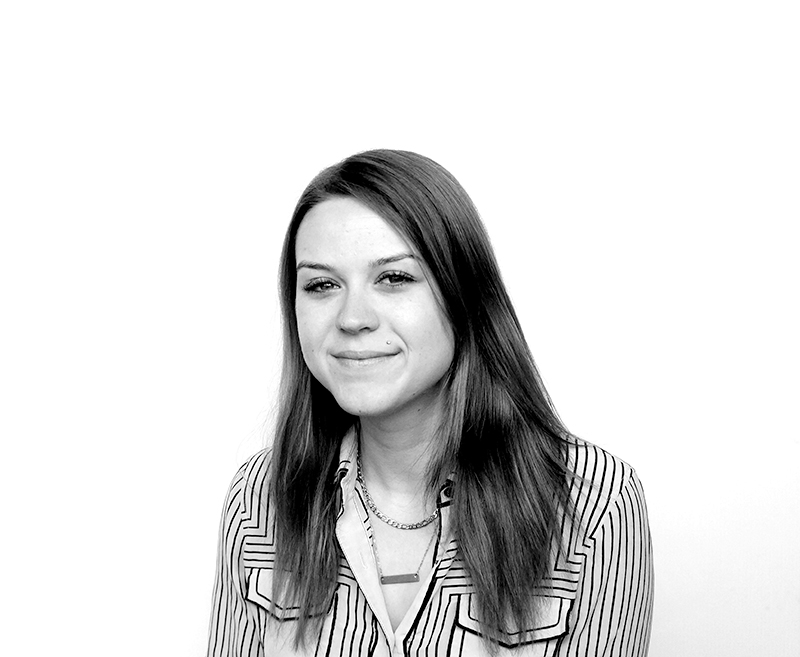 With her big-picture insight on a local level, River Rose Haggerty is a distribution juggernaut, and we absolutely adore having her on the team! … read more 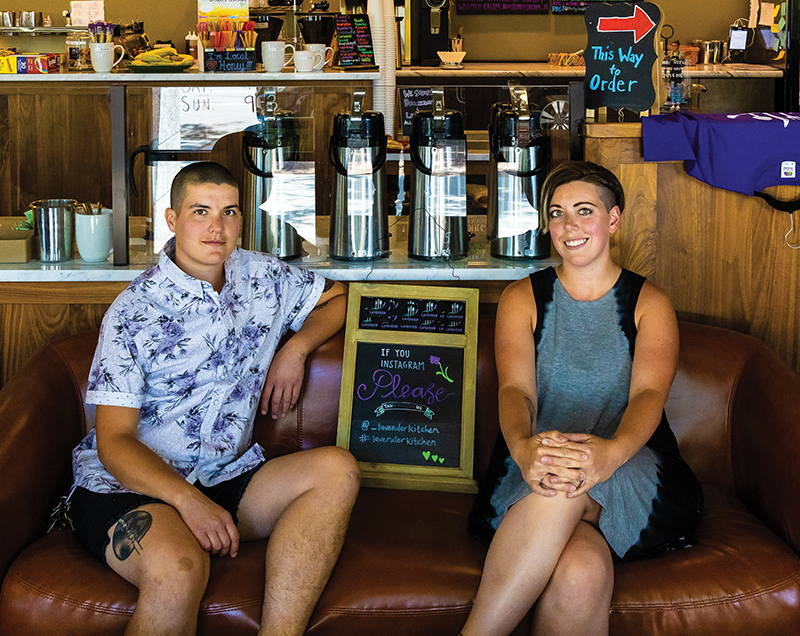 A Vegan Treat as an Olive Branch: Lavender Kitchen’s Crusade...
By Caroline Jackson

Supporting local social movements is something that owners Kye and Lisa Hallows love most about what they’ve been able to create through Lavender Kitchen. … read more