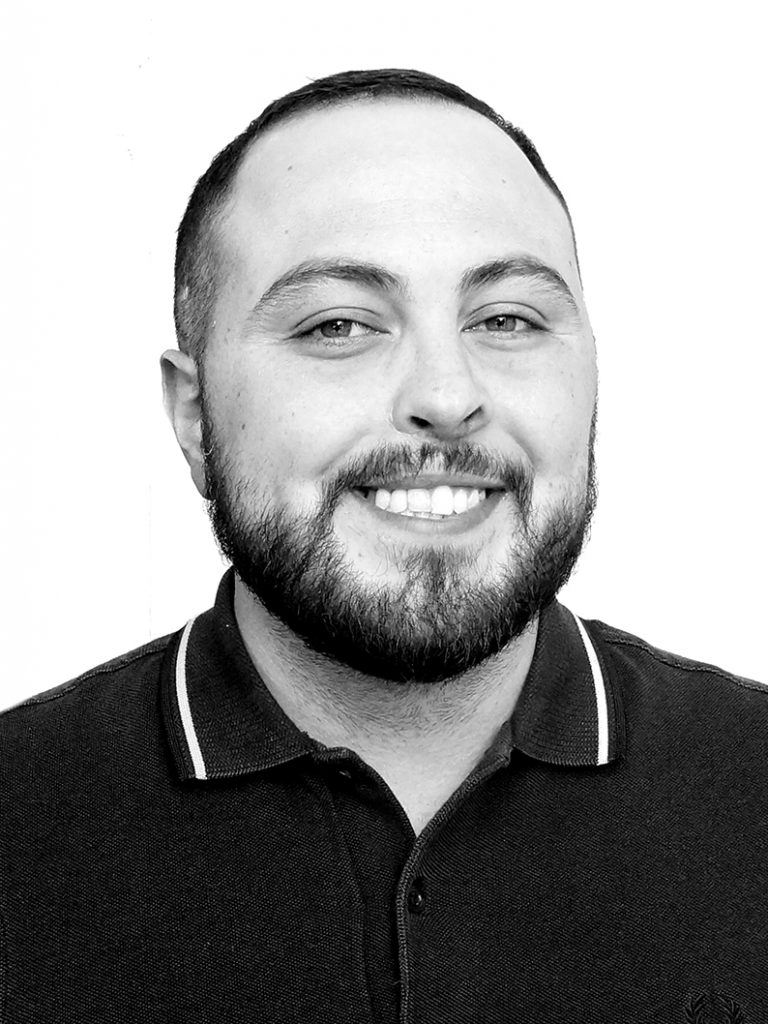 Alexander Ortega (he/him/his) is the nexus of the editorial side of SLUG. From delegating articles, setting up interviews, editing, writing and, among other many other things, being an ambassador for the values and attitudes that the SLUG family hold close, it’s safe to say that Ortega is good at what he does. In 2010, he started with SLUG as a contributing writer and copy editor. Over the years, he became a Senior Staff Writer and Junior Editor, then Editorial Assistant, then the Managing Editor. As of 2016, however, his role became so broad as to warrant the title of Editor. In 2020, after beginning his graduate studies, Ortega stepped down to Associate Editor. His favorite part about working at SLUG has always been that the environment gives him the ability to discover more about musical artistry, both locally and (inter)nationally. He champions the magazine for engaging with and investigating the community and those members whose stories are overlooked or misunderstood, maintaining a jovial, genuinely caring attitude, paired with an unflappable integrity in doing so. There’s an overlap between his band life and his Editor life, and he wouldn’t prefer it any other way, considering the resemblances.