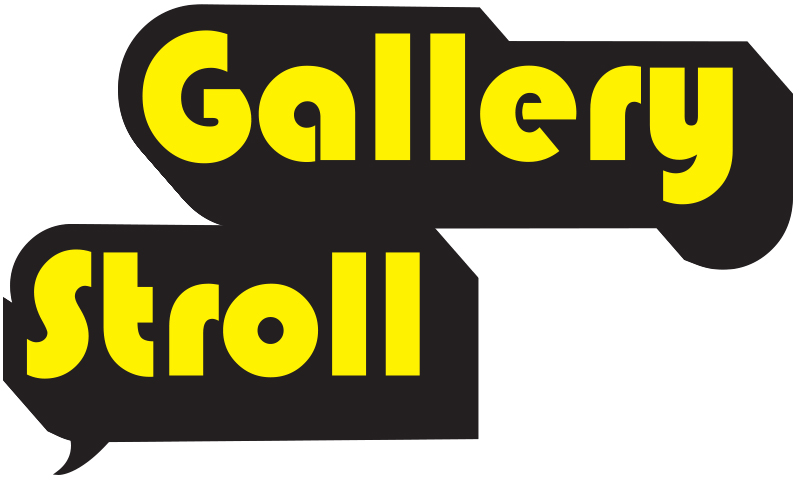 Gallery Stroll has become an official public event. Never mind that people have been strolling art galleries on the third Friday of every month and calling it the Gallery Stroll since 1983. I guess the word finally got out.Funny, SLUG has been reporting about this free evening of arts and entertainment for the last seven years. As with anything else that goes from underground to official, some of the freedom is lost. Now that Gallery Stroll is its own nonprofit public entity, the members of its association can longer serve that refreshing glass of wine I became so accustomed to; I knew it wouldn’t last forever. We still have the opportunity to check out art and we can still enjoy each others company but you’ll need to liquor up before or after, or as most of us do go underground. 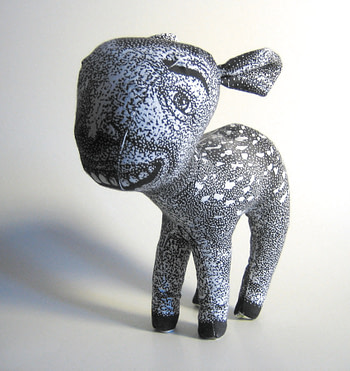 An underground goddess is returning to Salt Lake City and she is bringing her minions. The queen of Vegan Erotica, Camilla Taylor, will return from the furnaces of hell (also known as Phoenix, AZ) where she has been creating her little darlings: voodoo dolls of the people in her life. Camilla makes no qualms about it: “Each piece in this series is the (co)modification of an idea of a person or type of person … the friends who you can’t quite trust…” she says. Camilla’s new work has her being referenced as a sculptor but her true passion is printmaking. “After school, when I had very limited access to a press, I started working more in sculpture. Hence, the ceramic and fabric dolls that I last showed at Kayo, but I wanted to get back into printing,” remarks Camilla. “Printmaking is a medium that I mostly associate with two dimensionality–it’s a flat process. I wanted to be able to maintain the aspect of the ceramic sculptures… while taking the process somewhere new,” continues Camilla. The Solecist show, contrary to the name, is a well thought out, well executed event. If you are looking for an outlet for your own social frustrations check out this show, opening July 20th 177 East. Broadway, Kayo Gallery or check out more of Camilla’s radical work at www.horsefleshproductions.com.

Art Access was one of the first galleries to join and promote the Gallery Stroll event. They have been instrumental in providing a venue for local artists. Art Access is now located in the new Artspace building at 230 South 500 West. Stop in Monday through Friday 10am to 5pm and of course for the Official Gallery Stroll June 20th.

Doing what you love is a motto for Art Access and it’s especially true with artists Wynter Jones and Jonell Evans who are showcasing new work this month. Wynter works in traditional oil on canvas but her subjects and their comparison is a very original look for an artist. Wynter has been visually exploring the similarities of fossils and humans. As a graduate from the University of Utah in 2004 she received the prestigious Howard Clark Scholarship. Her creative look into the sciences and critical thinking makes this lady an artist to watch. Jonell Evans is also branching out and reaching in new directions. She recently wrote and illustrated a children’s book that features paintings of Southern Utah.

Gallery Stroll may be going mainstream but as long as you stay tuned to SLUG you’ll always get the underground scoop. Until next time, support local art, and buy local first.