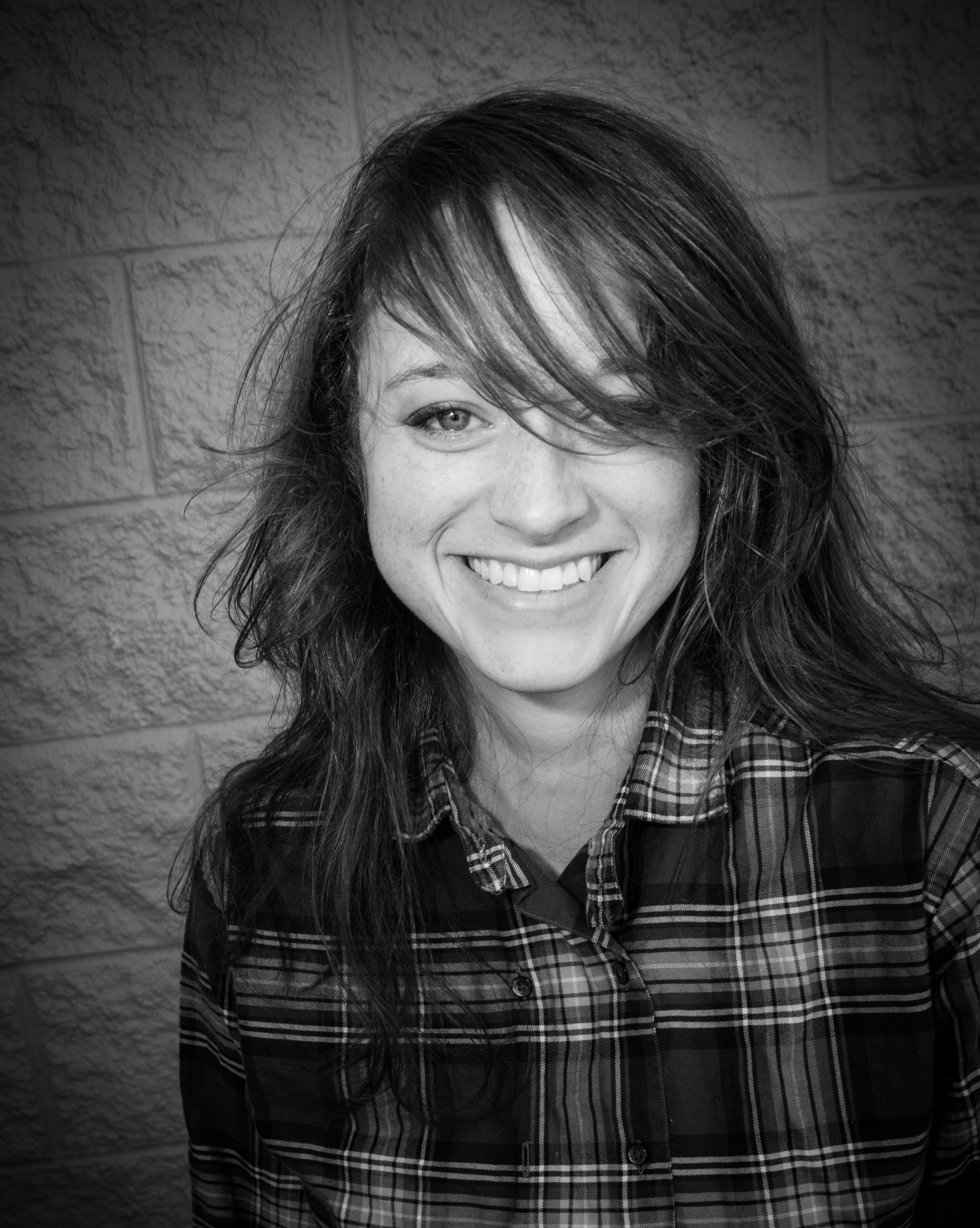 It’s been a year since we’ve talked to Abi Harrison, and time flies when people are doing pretty awesome stuff.  She’s had some great moments already in her growing comedy career, as well as having some interesting theories on exotic fruit. Harrison is back on Utah stages and headlining Wiseguys Comedy Club on May 19. This upcoming show is a step to even bigger things for Harrison. Harrison had her moment on the nationally known Bob and Tom show last year. Since then, she’s taken a new show on the road with other local comedians, including Bengt Washburn, called Caffeinated Confessions of Mormon Comics. In February 2016, she opened for one of her comedy idols, Maria Bamford. “It was so cool, a dream come true,” she says. It wasn’t intimidating to host for such a well-known comedian—Harrison felt honored. “I didn’t really ever think about the difference between a mainstream comic and what not,” says Harrison. “It’s just the honor of receiving the positive feedback from someone you love and admire, and also from their audience. They are there to see Maria, and they clearly have good taste, so I want them to like me, too.”

Harrison is not a stranger to getting to know big-name comedians. “I met her last summer with Jackie Kashian,” she says.  “They were both super nice and encouraging.” This marked Harrison’s first time hosting a big comedy-club act. “I’ve hosted before and am not great at it. It was the first time hosting a ‘club’club, so I was nervous about it.” There was a particularly hilarious moment where she stopped talking partway through introducing Kashian. “I stopped mid-sentence because I could see her coming towards me … I realized she was army-crawling up the aisle, so all I had time for was ‘Dark Forest, um, Jackie Kashian!’”

Flash forward just a few short months, and Harrison is geared up and ready for a huge headlining show at her home turf, Wiseguys Comedy Club, in downtown Salt Lake City. When asked if she wanted to have her own show, without hesitation, she says, “Yeah, obviously, duh!” It’s an understatement to say that this girl is pumped as she talks about the upcoming gig. “I’m excited to headline!” Normally, Harrison can be seen around town at all of the comedy open mics and guest spot showcases, but this time, it’s all Harrison’s show, and she’s the big focus. “Its great because you have all your jokes, and you have an hour, so you can put it all together,” she says. “it’s just new.” From having killer short sets to a huge headlining night, Harrison is excited and confident. “Seeing all the jokes together and how they can relate and interconnect,” she says. “It’s been really fun, trying to set up a longer set, so we’ll see how that goes.”

There’s an art to combining Harrison’s best jokes from smaller shows she’s done. She says, “I think the most difficult thing is you find out how to be funny. You’re basically just changing your format and adjusting for your audience.” Wiseguys tends to be a draw for some pretty big crowds of diverse comedy fans. “You’ve got to build momentum and keep strong, through the check drop. It’s a job.” This isn’t Harrison’s first big show. She’s no stranger to taking the featured spot on a bill, but this time, it’s different. This is a stage she’s done many times, in her own neck of the woods, where she’ll be given the chance to really shine. “It’s a big deal to be at a nationally touring club,” she says. “I’m excited to tell jokes for a whole hour, basically.”

If there are nerves involved with getting that pinnacle spot for such a big night, Harrison doesn’t really show them outwardly. “I’m terrified that nobody is going to show up, or that everybody’s going to show up,” she says, “but that ‘everybody’ would be the people that know me from the mission, and they’re horrified and scandalized.” Harrison started out as a ‘Mormon’ comic at BYU, which has evolved over time to her talking about her personal life and coming out. “People might not be ‘up to date’ on my life,” she says. “To prepare for such a big show, she’s got an interesting point of view. “You know when you’re in Little League and everyone goes out and gets ice cream after a game? That’s my philosophy, you know. I’m like, ‘OK, Abi, worst-case scenario, I fail terribly.’ But you also get a new pair of shoes, or vodka, or whatever.” She laughs—“The show WILL be over at some point.”