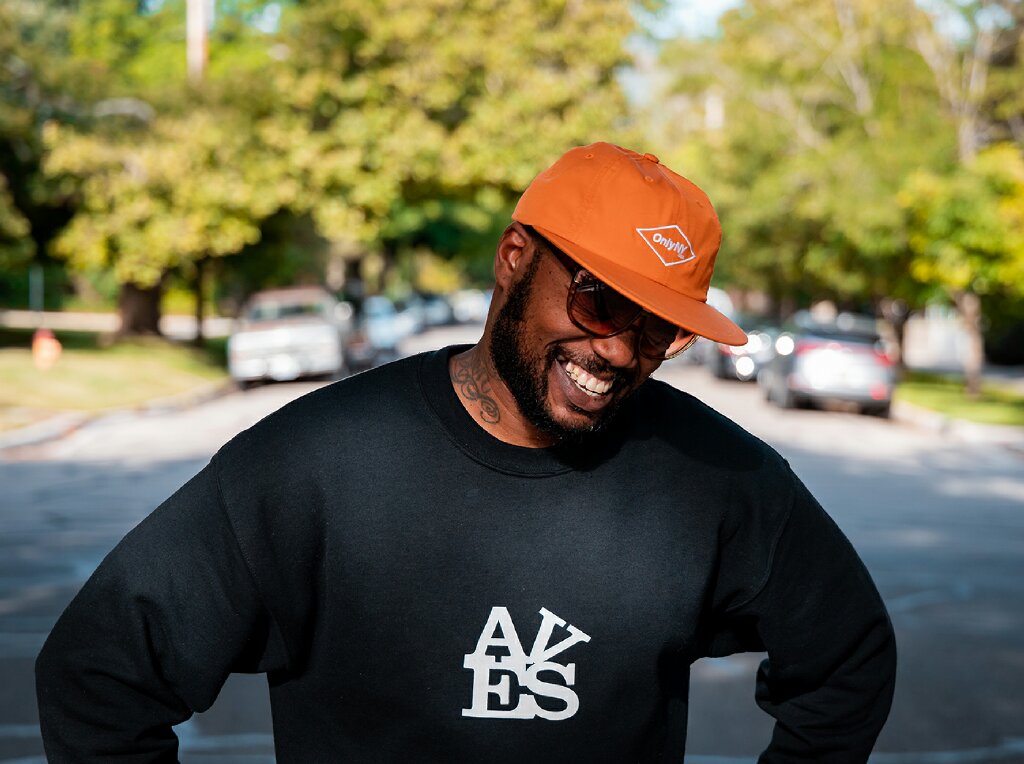 For DJ and designer Tavie Mason, his work is all about fulfilling a dream. Whether he’s making custom T-shirts for his clothing line, Avenues Prom Committee, or producing music for various venues around the city, he does it all with authenticity and passion. Going by his music persona, Concise Kilgore, Mason says he doesn’t use a set playbook. “I’m just playing piano in the dark,” he says. Despite his easygoing disposition, Mason’s ventures in both fashion and music have served as a refuge in a troubling world. “I would describe Avenues Prom Committee as my escape from reality with hopes [that] it translates my feelings and emotions to those who identify with what I’m going through at the time,” he says.

As for his DJ career, Mason prefers to describe himself as an aficionado of a wide range of genres and records. After catching his first big break in 2006 as the opening act for another DJ named Brisk in Park City, Mason gained a valuable foothold in the industry. Recently (pre-COVID-19), he’d play frequently at Downtown hotspot Alibi and emcees private parties for cityhomeCollective or Nice & Easy. Each gig is different, he says, and there is always the danger of becoming burnt out or “hitting the ceiling,” as he puts it.

In addition to playing live venues, Mason has released a diverse discography over the years. Early songs like “Octapussy Tentacles” and more recent albums like Prom Ride combine old-school hip-hop with experimental samples. Mason’s talented lyricism adds a unique spin on Salt Lake’s rap scene and appeals to lovers of all genres. During Concise Kilgore’s involuntary hiatus due to quarantine and social distancing, he’s taking the time to explore and record ideas that will eventually make their way to our ears. Kilgore has also released new clothing through his Avenues PC brand, like the PMA T-shirt that inspires solidarity with the Black Lives Matter movement.

Support Concise Kilgore and other local musicians by sharing their work on social media and purchasing merchandise through their sites. You can keep up with Avenues PC on Instagram @AvenuesPC and stream Mason’s music on Spotify, Apple Music and Tidal.