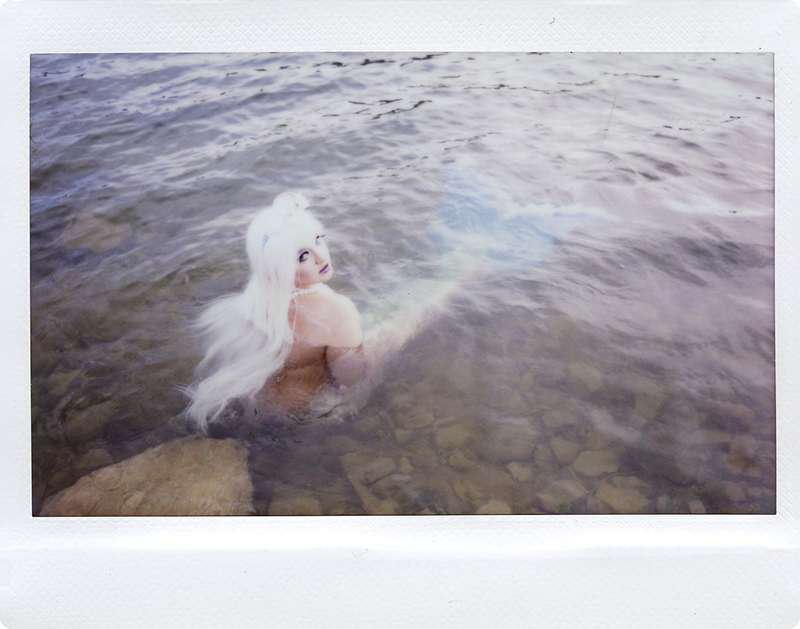 Drag has been around for ages, but within the last few years, it’s becoming an increasingly more popular art form in and out of the LGBTQ+ community. Yet, there remains a mysterious and rare facet of drag that has yet to hit the mainstream, known as the bio queen. Also known as faux queens, these female female impersonators can be found cohabiting a stage with other queens while maintaining similar aesthetics with less tucking. Such is the case of the mystical Chelsea Siren. As gender lines become increasingly more blurred, individual outliers like Siren are seizing the opportunity to submerge into a community that is mainly inhabited by males assigned at birth. Born Chelsea Neider, Siren says she came into her true form just shy of two years ago, when she first became introduced to the Bad Kids Collective right here in Salt Lake. She fell in love with the founding mother, Cartel, and has been a constant fan and supporter ever since. Currently a professional graphic designer, Chelsea has always wanted to be an artist. Her primary medium of choice, however, is her own body. “I’ve always wanted to make myself an art piece, and I’ve always wanted to perform, but I’ve never had the courage to do it,” says Siren. “With drag, I’ve actually been able to do it. It’s something that I’ve wanted to do since I was just a shy little kid. I feel like I’ve always done drag. It’s just official now.” Hers is a classic story, the tale of a fair and modest young maiden who simply needed a stage and the right audience to be coaxed down from her tower. After being introduced to the Bad Kids, she knew that she was ready for something different and their message fit in with hers perfectly. “I was finally at a point in my life where I wasn’t that shy little girl anymore.” Siren seems to me a lot of things—warm and tough and strong—but shy is definitely not one of them.

Siren chooses to showcase herself and her love of fantasy through her performances and has been seen in a number of handmade costumes that transformed her goddess-like body into aliens and dinosaurs and centaurs. Each show typically consists of her either eating or destroying men, or somehow pleasuring herself without an actual man present. These acts all emphasize the idea of female empowerment and show a fierce young woman who is not afraid to crush her dissidents beneath 10-inch heels with tittie tassels on.