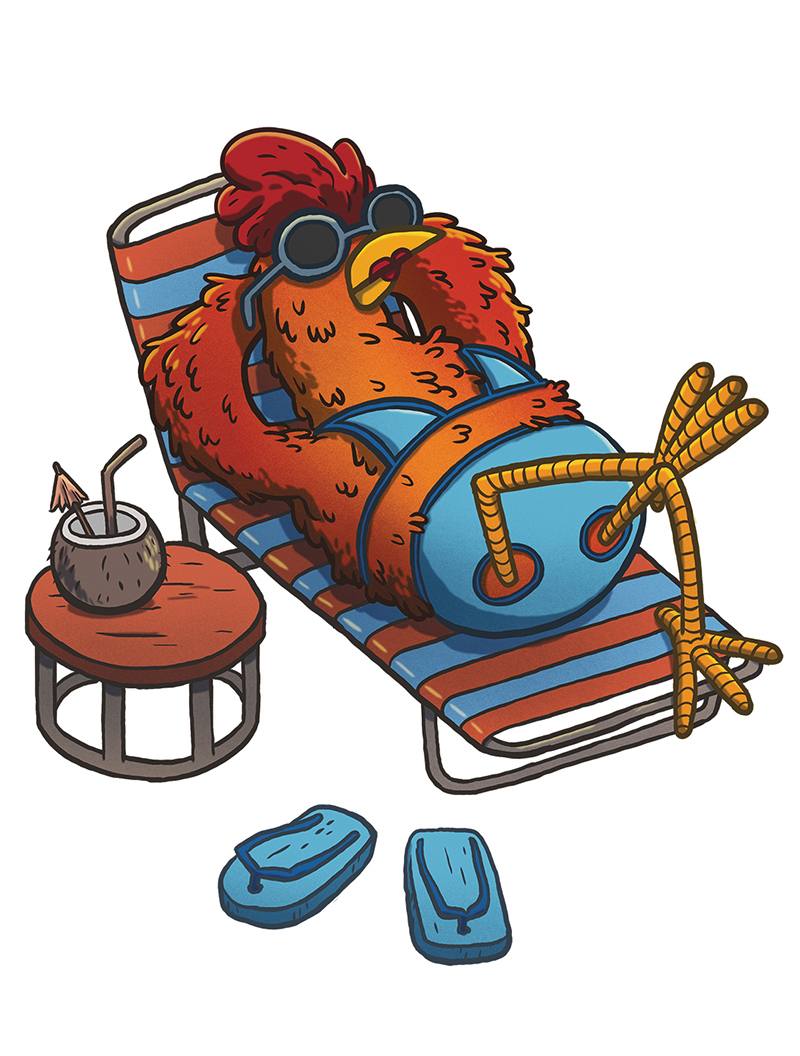 Farm Forward: Meat Doesn’t Have to Be Murder

In 1906, Upton Sinclair’s novel The Jungle revealed the inhumane truth behind the American meatpacking industry. Its publication laid the groundwork to what we now know as the Food and Drug Administration, which we currently trust to investigate and regulate the food and pharmaceutical industries for us. With a watchdog organization of that magnitude up and running, most of the country assumed that our factory farms were treating their livestock as humanely as possible. Big business, however, always finds a way to circumvent the rules. Many of today’s factory farms maintain incredibly inhumane environments for their animals, subjecting them to filthy conditions, physical abuse and genetic modifications that force their bodies to become bloated and debilitated.

As consumers, it’s nearly impossible for us to make sure that every product that we buy has been produced humanely. In the arena of factory farming, however, organizations like Farm Forward can help consumers make more informed decisions about where they’re getting their food. It’s a concept that Farm Forward Executive Director Ben Goldsmith has been passionate about since he was in high school. “You can reduce an incredible amount of suffering by focusing on these issues,” he says. His career in animal advocacy led him to collaborate with author Jonathan Safran Foer on Eating Animals, a spiritual successor to the work of Sinclair.

While still collaborating with Foer on adapting Eating Animals into a documentary, Goldsmith has directed his efforts with Farm Forward to consumer education. “We’ve just been manipulated,” he says. “We like to think that, in America, we prefer breast meat. But it just so happens that when you breed birds to grow more quickly, their breasts grow disproportionately large, creating a huge market for breast meat.” With a market that is saturated with this kind of logic, Farm Forward promotes the idea that consumers should be able to make more informed decisions about where their meat and other agricultural products come from, and it’s quickly gaining support from independent farmers and retailers. “In many cases, they come to us,” Goldsmith says. “They really stand out from the crowd, and they’re eager to find solutions to the problems.”  Farm Forward offers heritage farmers—who let their livestock grow and graze naturally—low-interest loans to improve their operations.

One of Farm Forward’s most exciting developments is a website called buyingpoultry.com developed by Andrew deCoriolis, Farm Forward’s Director of Strategic Programs and Engagement. It’s essentially an online database that ranks the quality of nationally produced poultry. “Every product is given a grade, A through F, based on the certifications that the product carries,” deCoriolis says, “but the site also categorizes products into broad recommendations.” Though it is still in beta testing, the website is extremely intuitive. All it takes is a zip code, and the site will suggest several options for those looking to buy a heritage bird, along with places that offer plant-based alternatives.

Buyingpoultry.com is a resource that any conscientious consumer can use to make sure that they’re getting a product that matches their own philosophy. Even for those who don’t necessarily care about animal welfare, the benefits that buyingpoultry.com have on overall health are easy to see. “A lot of consumers, myself included, want to buy a product that aligns with our values,” deCoriolis says, “With the litany of confusing certification and misinformation on packaging, it’s just very difficult to do that. We created buying poultry as a guide to try and make that process easier.” Depending on the success of buyingpoultry.com, “We’d love to expand the website to include information about other products,” deCoriolis says, “We’d also love to include a broader spectrum of products.”

Regardless of their progress, Farm Forward is still a public charity and needs all the help that it can get. “Whether it’s signing up for our newsletter on farmforward.com, following us on Facebook and Twitter or reaching out to us with ideas and suggestions, we want to know that you’re out there,” Goldsmith says. It’s also possible to visit the beta version of buyingpoultry.com and offer feedback or help contribute to their database. “We need consumers who are engaged in our fight,” deCoriolis says, “We’re always excited to hear from people and their experience on our site.”

Outside of contributing directly to Farm Forward, those who are interested in the cause of animal welfare can also petition legislators to revisit their stance on ag-gag (agricultural gag) laws that make it illegal for people to obtain photos or videos from a farm without the consent of the owner. Since most of the evidence that sheds light on the inhumane treatment of farm animals comes from undercover journalists and activists, ag-gag laws make it easier for factory farms to neglect and abuse their livestock. While Utah isn’t home to many factory farms, it’s one of seven states that has passed ag-gag laws, and it’s the only state that has pursued legal action against those who have violated the law’s parameters. “There’s something about animals that speaks to all of us,” Goldsmith says. “We don’t want to see them suffer unnecessarily.”

In order to facilitate a speedy transition from the beta phase of buyingpoultry.com to a site that’s ready for launch, take a look, leave them some feedback and keep following their project on social media. Farm Forward plans to finalize the site near the end of October and to launch the full-fledged site come Thanksgiving season.