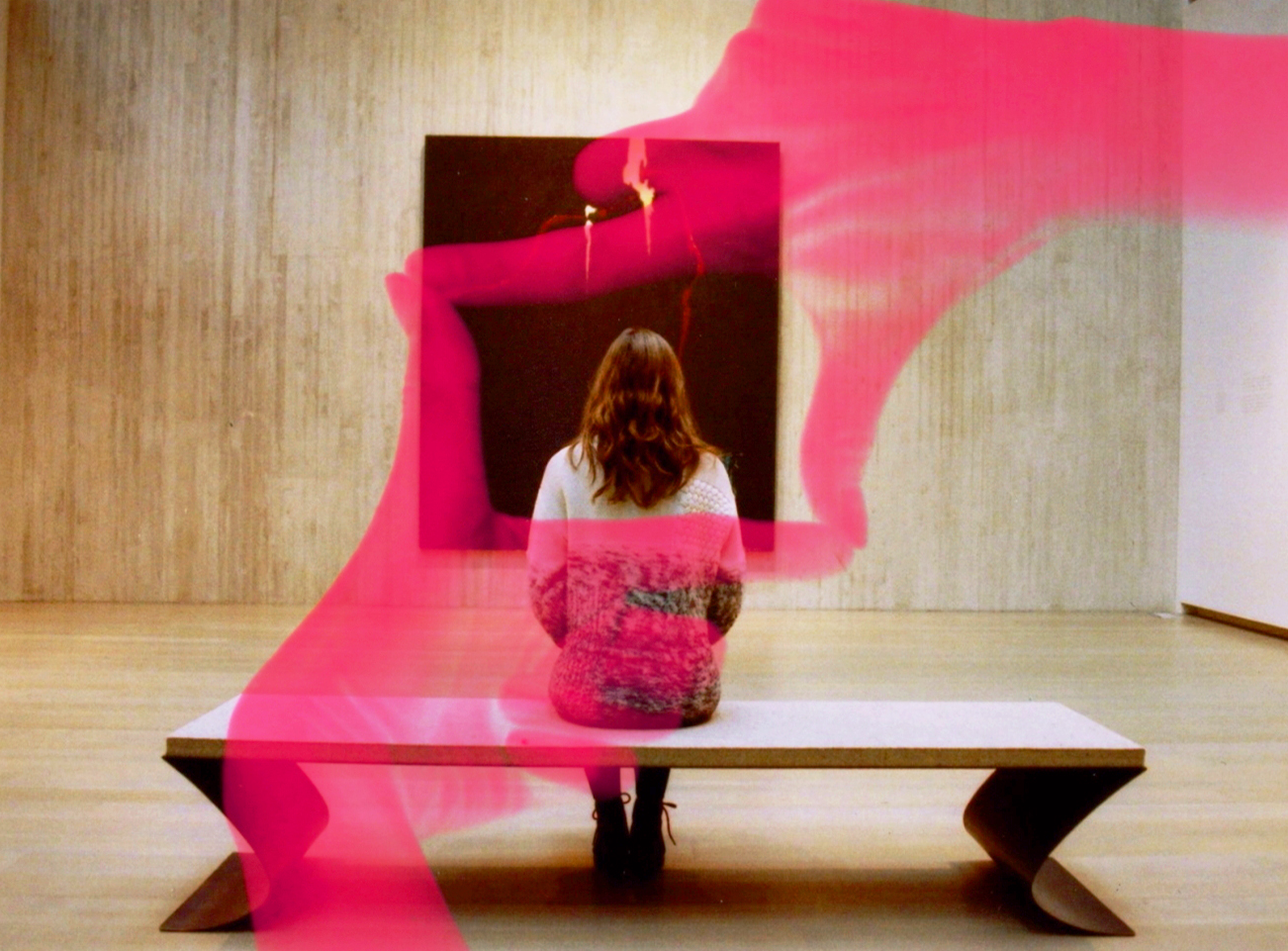 For the past four years, Conor Provenzano has been hard at work on his documentary, Focused Life, which explores people’s philosophies about the fine art of concentration. It’s especially relevant today, since there are so many different parties seeking to manipulate and control our attention. Through small vignettes with strangers and friends alike, Provenzano uses his unique filmmaking style to delve into the different ways people maintain focus in a world that offers so many distractions. Provenzano will screen this work in progress at the Salt Lake City Main Library on Nov. 21 at 7 p.m. in the Nancy Tessman Auditorium, ground floor via the east entrance.

SLUG: How did you get into filmmaking?
Provenzano: My sister brought me to a couple of films at the Tower when I was in junior high. That was the first time I had seen films that were really striking and had cultural value and style. Films like Madame Satã and Gus Van Sant’s Gerry opened me up to the idea that there could be a lot of impact to this medium. Before that, I felt like there was something wrong to the stuff that I had been spoon fed.

SLUG: Who are some other directors that have influenced you?
Provenzano: Stanley Kubrick is one that has a big influence on a lot of filmmakers, but he’s also had a huge influence on me. The risks that he was taking with his stylistic elements were really beautiful and intense. What I realized later was that a lot of filmmakers who were influenced by Kubrick were those that I was naturally drawn to. It’s almost like there’s this lineage of influence that I feel like I’m a part of.

SLUG: When did you start working on Focused Life?
Provenzano: It started with a Kickstarter in May of 2012. At that time, it was called The Serpent Fire, which was a title that just didn’t stick—it reminded me of a vampire movie from Provo or something. At that time, the concept was really nebulous. I knew it was about concentration, but I was trying to investigate something deeper than that. Like, what is the impulse that is leading us to concentrate on so many things? In yoga theory, they call this the Kundalini mechanism, and they understand that it’s just this innate thing in our nervous system which is just driving humans forward through concentration. In yoga, they started taking that ability of applied attention and applied it to themselves. I had been practicing yoga regularly for two years under a very disciplined teacher who taught entirely for free, and that really ignited this whole process. I don’t know what it was, but yoga itself makes one aware of one’s own thoughts. It made me interested in exploring this further in the film.

SLUG: It looks like a lot of the film was shot in New York—where else did you film?
Provenzano: I shot video in 10 states, but it’s primarily Salt Lake City and New York. It’s nice because you get this contrast of a spacious, relatively safe place like Salt Lake juxtaposed with a place like New York City, which is just a barrage all the time.

SLUG: It’s interesting to apply the concept of concentration to where you live.
Provenzano: Absolutely. A lot of it has to do with environment and the way the environment brings in sensory stimuli. So, if we’re getting a lot of stimuli, it’s just feeding the mind stuff that is hard to manage, broadly speaking. This never becomes more noticeable than when I do a 10-day silent retreat and then come back to a city. I watch my mind get more and more infiltrated by stimuli. So environment is very important, which is why meditation retreats are held far away from the sounds of the city. I certainly don’t want the film to come across as “Everybody should do meditation,” however, it’s just something that has helped me a lot.

SLUG: I don’t think the film comes across like that. It lets you draw your own conclusions.
Provenzano: I worried about that a lot, to be honest. I felt like what I was learning was really valuable, so I wanted to inject it into the film. I put a lot of thought and careful attention into the way it comes across. One way of describing it that I like is that it’s the celebration of the beauty of our innate capacity for attention.

SLUG: Why did you choose to focus on people’s attitude towards concentration in your film?
Provenzano: Something about our culture is really productivity-driven or focus-driven in a way that might be unhealthy—like we are a train moving at a hundred miles per hour, and before one thought has reached its conclusion, we’re already on to the next thought or action. That seems like an imbalanced version of concentration. But I have to say that turning the brain off is maybe the result of some kind of method or practice like meditation, but it doesn’t have to be—for a lot of people, it’s art or exercise or punk music.

SLUG: For me, it’s video games.
Provenzano: (Laughs) Or video games! There are a lot of healthy ways of applying attention, and it’s up to each person to experience and test and find out which is which. For me, turning off the brain is very active. It’s like fasting because you’re reducing sensory stimuli to the utmost, and it cleanses a lot of old stuff that has been compressed into the psyche, like miseries that gave you a strong reaction. You may have to re-experience them, but afterwards, the immediate feeling is true groundedness and peace of mind. And that’s what keeps me wanting to go back.

SLUG: How did you meet the people in the film?
Provenzano: It was kind of a combination. Basically, all of the street interviews were people that I just met while walking around. I did a handful of those interviews in Salt Lake and New York. There’s a large section of the film that has people involved in some kind of skill that they’ve developed. A lot of those people I had met and there was just something about them that I thought all had interesting things to say. Some of those people I had a personal connection to. The woman playing piano taught me piano when I was a kid. It was like this meaningful thing because I didn’t do well in school at all and felt insecure. That was something that led me to pursue this topic. One of the things I could do was learn music by listening and practicing a little. That experience taught me that by applying my attention to something, I could learn it, and that helped me later on.

SLUG: What are your plans for the film’s future? How do you envision this as a final product?
Provenzano: Aesthetically, I hope it draws people in and is delightful to watch. It’s entertaining, artistic, and it’s also about something that is crucial to our well-being, which is something we don’t think about too much. If I can have a limited art-house release, then that would be the ultimate goal. Hopefully, it will get into some of the bigger festivals and get some attention.

Provenzano is currently busy with post-production aspects of Focused Life. You can keep track of his work by checking out his Vimeo page, or by following him on Instagram.