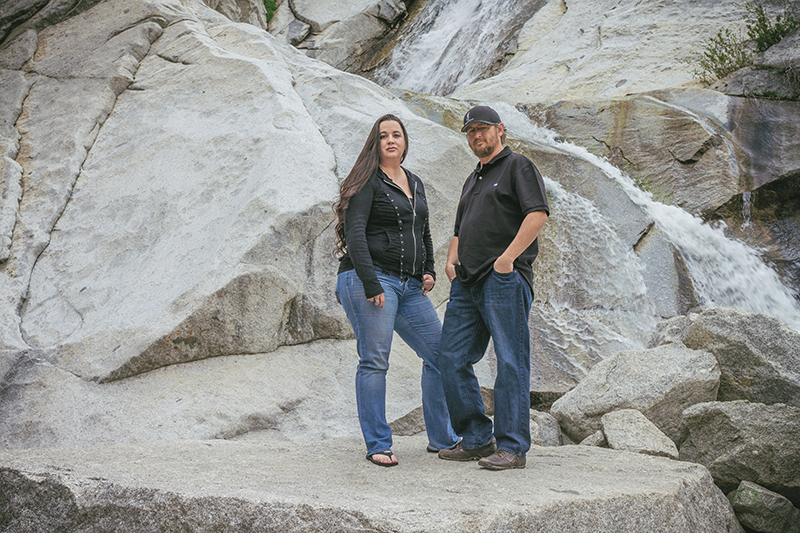 With the current explosion of breweries coming our way in 2016, more women in our community have begun to create brews in Utah’s craft beer landscape. While it’s still mostly a boy’s game, women are making a strong foothold in local brewing. Heather Branagan has been an avid homebrewer in Utah for many years. Like many who take up the the homebrewing paddle, she wanted to take her game to the next level, and Branagan’s Brewery is that realization. Branagan has spent countless hours steeped in the data required by local municipalities in order to start her business. “I’m glad someone is finally asking about the beer,” Branagan says. “All anyone ever talks about is the numbers. … I’m a brewer; I just want to make beer.”

The turning point that started Branagan on her path from homebrewing to the brewhouse began on a trip to Ireland in 2003. “I tasted the beer, saw the simple and old ways they did things and knew this is the model I wanted to follow when my time comes,” she says.

It looks like her time has arrived, as there’s never been a more prosperous time to be in the Utah beer game. “Last year at this time, I couldn’t get people to return my calls,” Branagan says. “This year is completely different. The cities out here [in southern Salt Lake County] are starting to realize the economical benefits of keeping the tourists from the ski resorts on the south end of the Valley instead of Downtown.”

To keep those people and their wallets from straying too far north, a brewery has to anchor itself with something besides beer: a kitchen. “I want to do a slightly higher-end menu of comfort food,” Heather says. “Plus, I plan on using the spent grains from the beer in traditional Irish-style dishes, including Irish soda bread.”

Branagan’s Irish-themed brewpub will see beers that reflect the Branagan’s theme with ales that typically hail from the British Isles but aren’t afraid to intermingle with a little barrel-aging. “I want to explore barrel-aging low-alcohol beers,” says Branagan. “It’s never really been done. If we can nail those, it will really set us apart.”

Assuming that Branagan’s Celtic gods are on her side, we should see this brewer’s beers later in 2016.

More information on Branagan’s Brewery can be found at branagansbrewery.com/home.html