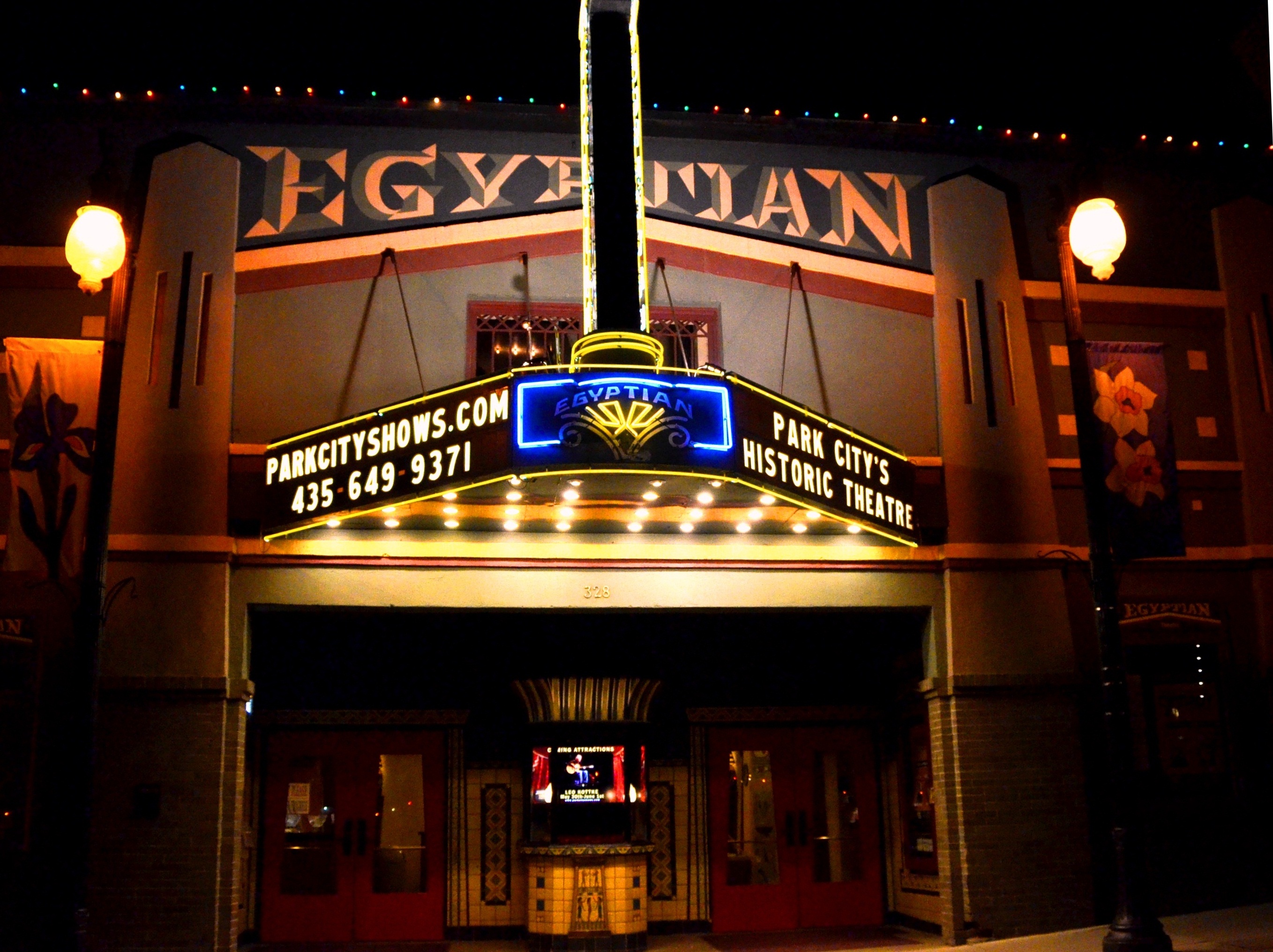 Park City: Partying Since Before It Could Ski

It’s a frigid Friday night in January and I arrive at the Egyptian Theatre on Park City’s Main Street to a packed house and a bubbling Randy Barton, the theatre’s manager, bouncing around greeting each and every guest personally. The ski town has just finished one of its biggest tourism weeks of the year—the week between Christmas and New Years’—but the many entertainment venues have not slowed down in preparation for the total chaos that will come with the arrival of the annual Sundance Film Festival later this month. It’s a big night for the small, historical theater. Village People are playing live and Barton can’t help but beam and say “this is [perhaps] our biggest show we’ve done.” 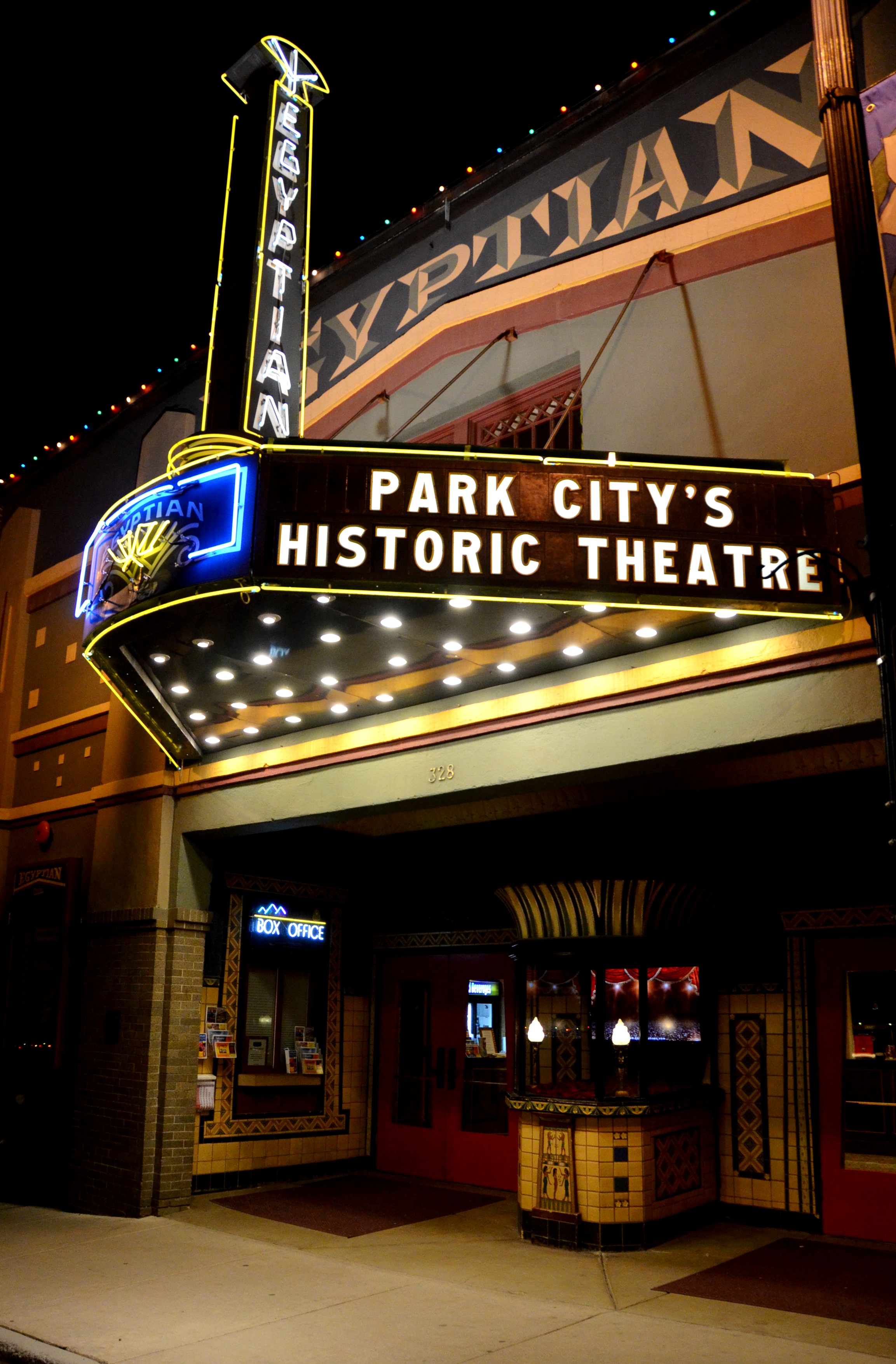 Barton would know better than anyone—he’s been the manager at the Egyptian for about six years, but prior to that, he was deeply involved in the theater since the early ‘70s. “I tried to buy it in 1975, so I have a long history, but I’ve been acting, house managing and I’ve had keys since 1981,” he says. A longtime staple in Park City’s rich history of live entertainment, the Egyptian serves as a symbol for the side of Park City that opens when the lifts close—the nightlife.

While Mormon pioneers settled in the area originally, Park City didn’t see a bigger population until it was settled by prospectors during a mining boom in the mid-to-late 1800s. ”There used to be more people here back in the mining days than there are that live here now—and in a smaller area. It was all small homes and it was all men,” says Barton. Like Ogden, Park City was, in a way, founded on debauchery. Once the mines closed for the night, the bars opened at what is now Main Street and the surrounding area—and many of the original buildings still stand. “This theater has been here since the 1890s, and I’ve always believed that that’s always been about women dragging their men to do something that’s not about drinking, gambling and prostitution,” he says. “The Egyptian used to be the opera house and it was only here for about nine months [before] it burned down in the fire of 1898. They rebuilt it in 1899 where it became the Dewey Theatre, that fell down in a snow storm in 1916 and then it took 10 years to get this up and going—we built onto the [original] Dewy building so this has been here since 1926,” he says as speakers boom and crowds cheer from inside the still bustling Egyptian Theatre.

Among other hot spots throughout Park City’s rich history as an entertainment destination are Cisero’s—a basement nightclub, originally called Poison Creek—that’s been around since the ‘70s, as well as spots like No Name Saloon (which was originally built to be the Utah Power and Lighting building). However, the change from mining town to ski town shifted the gears and bolted Park City’s Main Street into more of a nightlife destination. “I think The Black Pearl, the Cowboy Bar and the arrival of Sundance [was where we saw it shift from a bar scene to a live music and entertainment scene],” says Barton, who credits The Black Pearl and Cowboy Bar as being the original hotspots for live rock n’ roll in Park City.