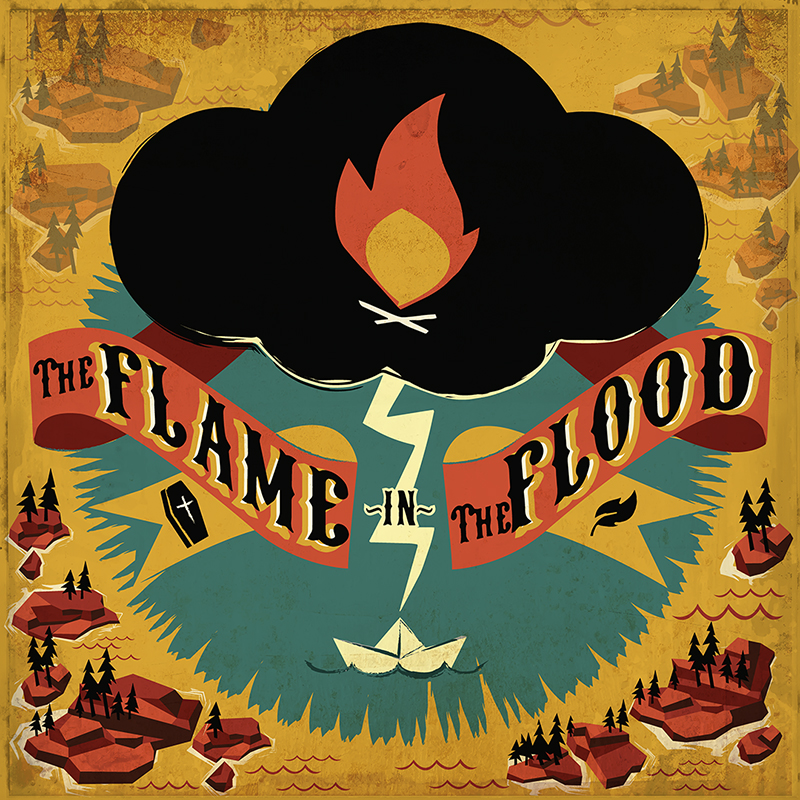 When the Levee Breaks: Surviving Liquidation with Forrest Dowling

Video game companies don’t exactly scream “job security,” regardless of any particular title’s success—companies ranging from THQ to Irrational Games have illustrated that very point in recent years. It’s interesting, however, to follow the paths of those developers affected by such challenges. Sometimes they decide to start their very own companies, such as The Molasses Flood. Their debut title, The Flame in the Flood, is a survival rogue-lite set in a world devastated by a mysterious flood. You play as Scout, a silent wanderer, accompanied by an impressively resilient dog named Aesop. Together, Scout and her scruffy companion wade downriver searching for food, supplies, and a little bit of hope. I enjoyed myself throughout the entirety of the game’s Campaign mode, as well as a covering a good stretch of land on a few Endless Runs. The game hooked me in, driving me forward in pursuit of the promise of safety, which often never came. The developer’s co-founder and CEO Forrest Dowling was kind enough to spend some time answering a few of my questions about the game. 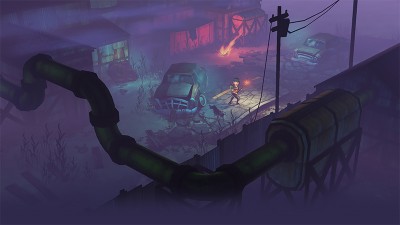 SLUG: What brought ex-Irrational, Harmonix, and Bungie devs together? And why a rogue-lite?

Forrest Dowling: Quite simply, our team came together after Irrational Games came to an end after Bioshock Infinite. We found ourselves in a situation where there were a ton of talented people out of work in a town without a lot of job opportunities. We saw this as a chance to put together a talented team and build something new for ourselves, rather than going off to the four corners of the earth. While folks on the team have worked a lot of different places, we did all cross paths at Irrational at one point or another, so that was the link between us all, even if we weren’t all there at the same time.

A rogue-lite is a variation on “roguelike.” Roguelikes are sort of a loose term, but the rigid definition is a game that features random generation, permanent death, turn-based combat, and tile based movement. It comes from the classic game Rogue, which featured all these. We use the term “rogue-lite” because while we have randomly generated maps and permadeath, we have real-time combat and movement.

SLUG: The Flame in the Flood‘s art style is strikingly good. What influenced its direction? 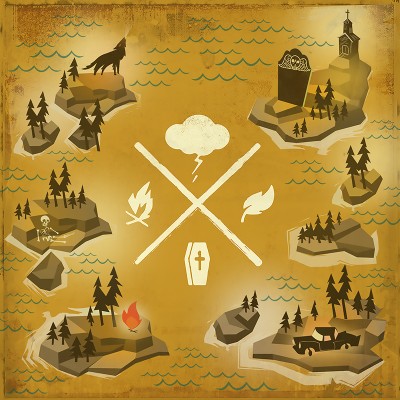 Dowling: The art style for The Flame in the Flood came from a lot of different influences, but the most immediate and clearest is that it’s based on the painting and illustration work of our art director, Scott Sinclair (or “Sinc”). Sinc was the art director on Bioshock and Bioshock Infinite, but outside of games he is an accomplished painter and illustrator. His work has the sort of angular, distinctive style that is so prevalent in the game.

SLUG: How has your experience in this industry benefited you specifically on this project?

Dowling: The team that made The Flame in the Flood is comprised of folks who’ve mostly had a decade or more of experience making games, which has given us all sorts of benefits, ranging from contacts throughout the industry to experience in managing development and keeping it on schedule. Games are always a mysterious thing to make when you start out, but we were able to take our first steps from a pretty knowledgeable place since we’ve all had years of mistakes under our belts. I think our greatest victory is that we were able to make the game we set out to make on the timeline that we wanted to make it and for the budget we planned. It may not sound like much, but with the number of unknowns that exist when making a game staying on target and vision throughout is pretty rare.