SLUG Mag Soundwaves
Episode #403 – Mykah
00:00 / 21:59
Spotify Stitcher
RSS Feed
Share
Link
Embed
Salt Lake City got a taste of L.A. for one night in a small, homey Downtown establishment. SLUG was there when Chris Thayer stopped by Mo's American Diner to tell his own brand of awkward and hilarious jokes, and he brought a friend, Anna Seregina. 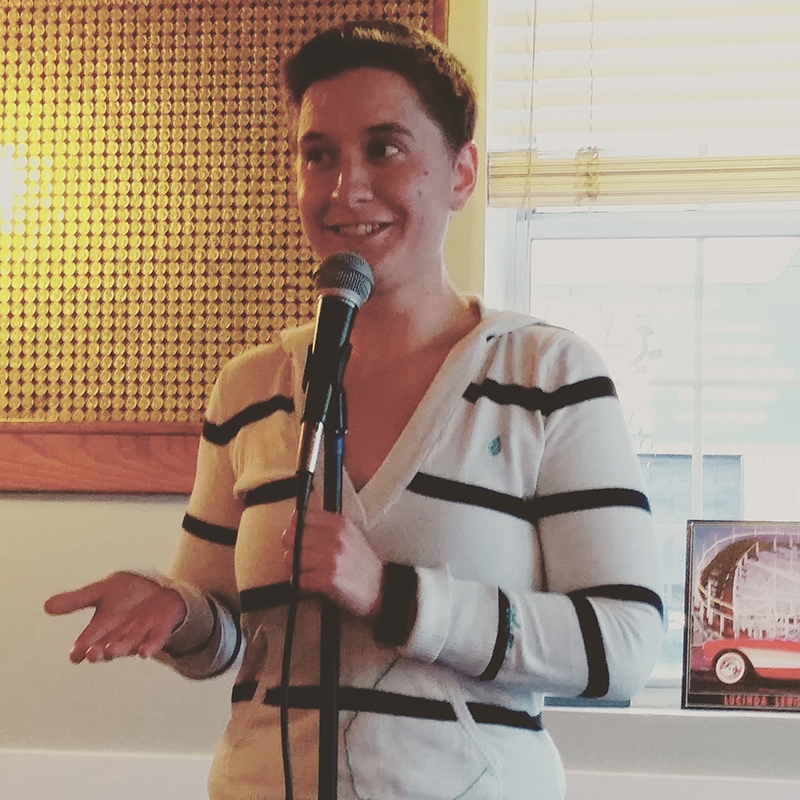