Hannah Montgomery, who grew up in Salt Lake City, was introduced to the Bad Kids through her friend and Chalk Garden Co-op coworker Willard Cron. In the spring of 2013, Willard invited Montgomery to a performance by New York–based cabaret singer Joey Arias at Urban Lounge. 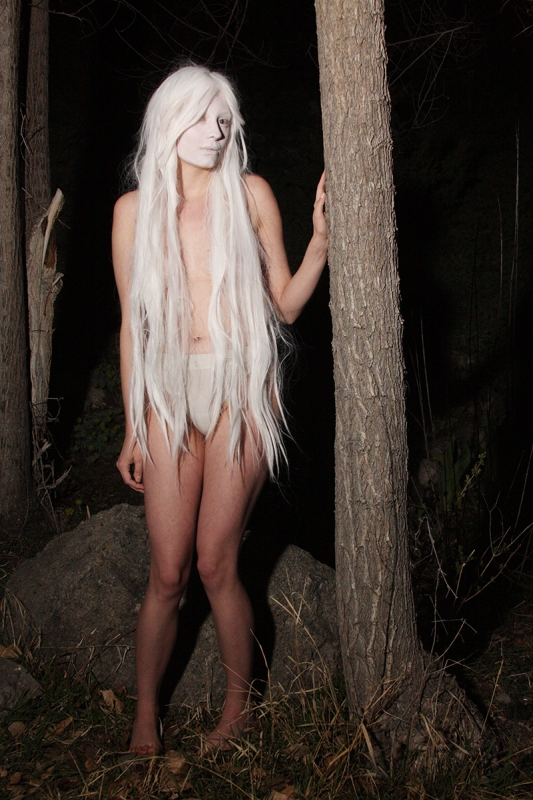