Jackson Banks, the rising star of Utah comedy, is having a pretty awesome month. He just turned the big 2-4, has appeared on numerous comedy stages throughout the state, and walked away with a coveted X96 Radio From Hell Film Festival award. 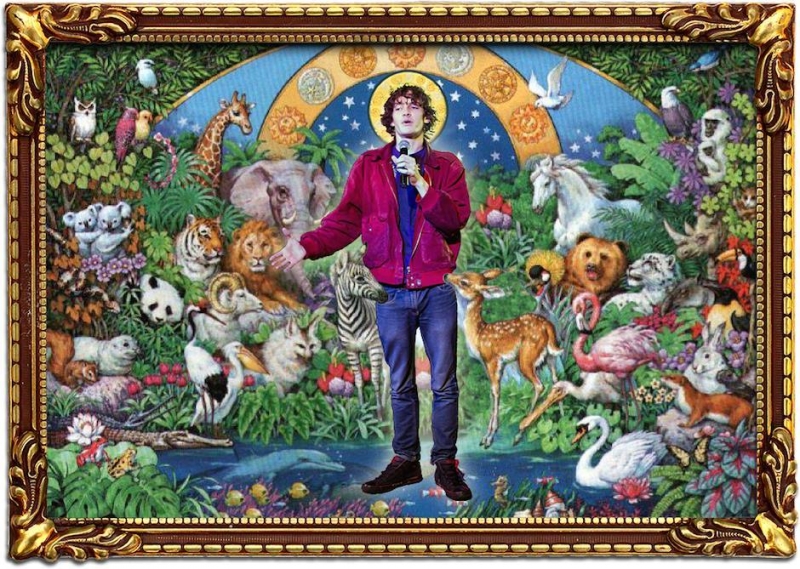