00:00 / 15:25
Spotify Stitcher
RSS Feed
Share
Link
Embed
Natashia Mower is one of the hardest working comedians currently in the Utah Comedy scene, and she's one funny force to be reckoned with. Her quick and accessible comedy is second only to how genuinely nice she is as a human being. 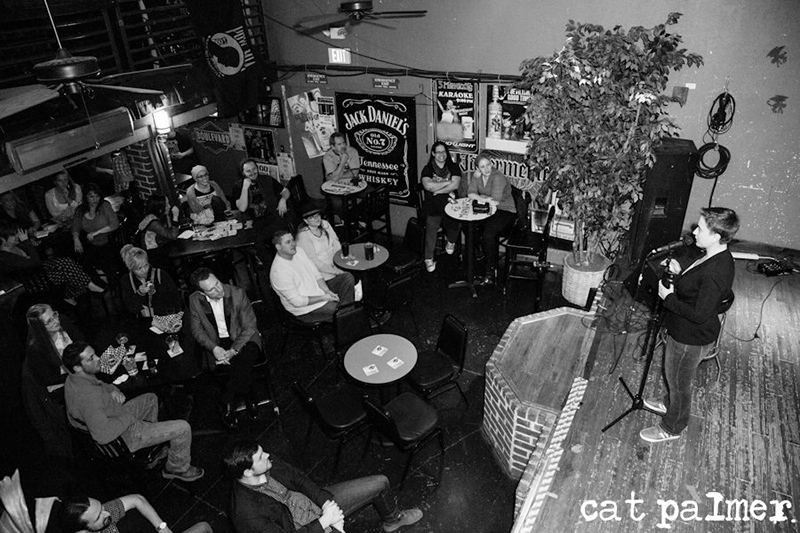