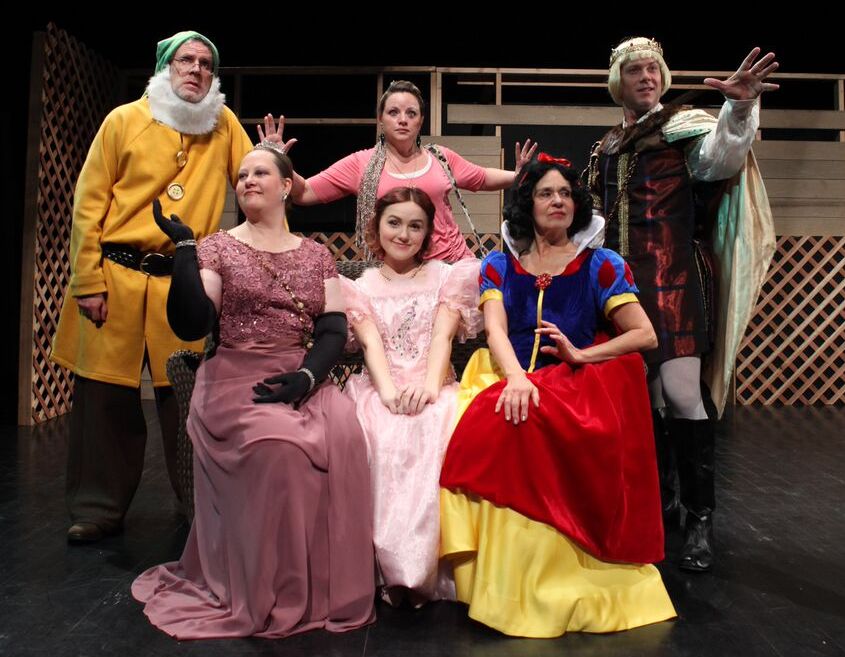 The Power of Family Feuds: Sonia and Masha and Spike Presented by Wasatch Theatre

“If everyone took antidepressants, Chekhov would have had nothing to write about.” – Sonia

Anton Chekhov, the brilliant Russian writer and physician of the late 1800s, was most famous for his early modernist plays. He is also known for writing some of the moodiest and darkest plays in history. Christopher Durang pays homage to this early, moody modernist with his hysterical comedy, Vanya and Sonia and Masha and Spike, which alludes to Chekhov’s plays in many ways, including naming his characters after those in Chekhov’s plays. The gloomy characters of Chekhov, combined with the witty, absurdist style of Durang, create a modern-day play for dark-humored minds. Despite the siblings’ depression, loneliness and insecurities in VSMS, their quick wit and ability to one-up each other’s jokes keeps the audience smiling, even under the saddest of circumstances. Under the direction of Brian Pilling, Wasatch Theatre Company’s production of VSMS is a show you do not want to miss. 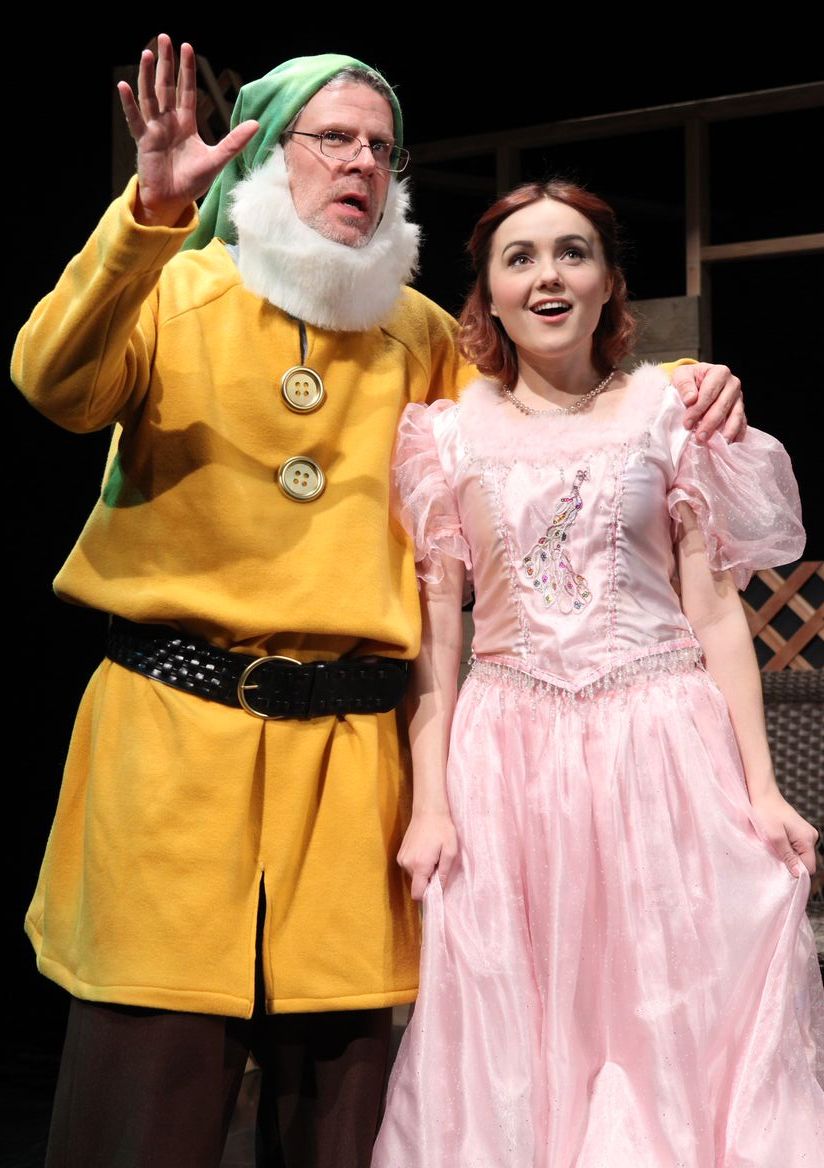 Siblings Vanya and Sonia (named after Chekhov’s characters in Uncle Vanya) spend their mornings bickering at the large window of their adorable, family-owned country home. The charming set, designed by Michael Rideout, takes place in a small sitting room decorated with wicker chairs, an old-fashioned fan and black-and-white photos and sculptures of herons (which are alluded to numerous times in the play). I was delighted to hear the music of The Beatles in instrumental form as the soundtrack of the play. Upon taking my seat in the theatre, it didn’t take much for me to be instantly charmed. However, my charmed feeling was soon replaced with laughter as Vanya (Jeffrey Owen) and Sonia (Karrie Ann Ogilvie) started their morning routine of witty bickering and spontaneous destruction of coffee mugs. Owen somehow managed to keep a straight face as Ogilvie perfectly portrayed the “bipolar” sister with “incipient dementia.” During their morning feud, Sonia mentions that their sister, Masha, would be joining them that evening.

Masha, played brilliantly by Cathy Ostler, is a traveling actress who is unable to keep a husband even though—she attests—she is “talented, charming and successful.” Masha’s name is derived from Chekhov’s Three Sisters, which is also alluded to in the play. Ostler embodies the self-loving actress wonderfully. Masha amplifies the play’s humor and raises the stakes of the plot the minute she walks into her old family home, accompanied by her much younger lover, Spike, who is played by the very humorous and rather fit Allen Smith. Smith spends the majority of his time on stage shirtless—or less. At one point in the play, the audience completely lost it when Masha asked Spike to “do the reverse of a striptease” and put his clothes back on, and Spike does just this: a reverse striptease. If you can’t imagine how hilarious this looks, you have to see it for yourself! 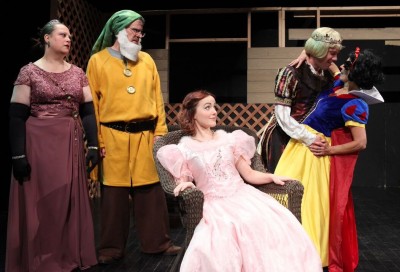 The two minor character parts, though small, are both fantastic in different ways. Cassandra, played by Kathryn Wilkins, brings more history to the stage—and by history, I mean Durang’s absurdist version of history—with her link to Greek mythology: Cassandra was gifted with the power to see the future but cursed so that no one would believe her prophecies. Likewise, VSMS’ Cassandra falls under the same fate. The actress, dressed in New Age clothing and carrying smudging sticks, yelled her prophecies that sounded like language from ancient Athens—but included silly, mundane aspects, like car inspections, smashed coffee cups and omelets. Meanwhile, Nina, played by Ashlyn Brooke Anderson, is the sweet girl from next door whose positive attitude and youthful beauty are repulsive to Masha. Anderson succeeds in portraying Nina’s innocence and naivety and effortlessly brings beauty to the stage.

The play’s humor when Nina and Spike are getting ready for a costume party they were invited to. Masha believes everyone has agreed to follow her costume idea, Snow White, and has given ugly, unflattering costumes to her siblings and Nina. Sonia, however, refuses to stay in her sister’s shadow for the party, agreeing to dress as the Evil Queen—with a twist. Michael Nielsen’s design for Sonia’s costume is absolutely radiant. My favorite part of the show was seeing Sonia walk into the living room of her country house, shining with smiles in a long, sparkly ball gown, while Masha stared in, aghast at the picture-worthy sight that was her sister. Ogilvie, up until this point, had persuaded me that Sonia was a miserable, lonely, insecure human who desperately needed a chance to escape her mundane, boring life. When she finally does, Sonia becomes the happy Queen she’s always deserved to be. Her grand entrance was a lovely moment for the audience, who were all smiling at her fun and uncharacteristic attire.

The Power of Family Feuds
Page 2>>