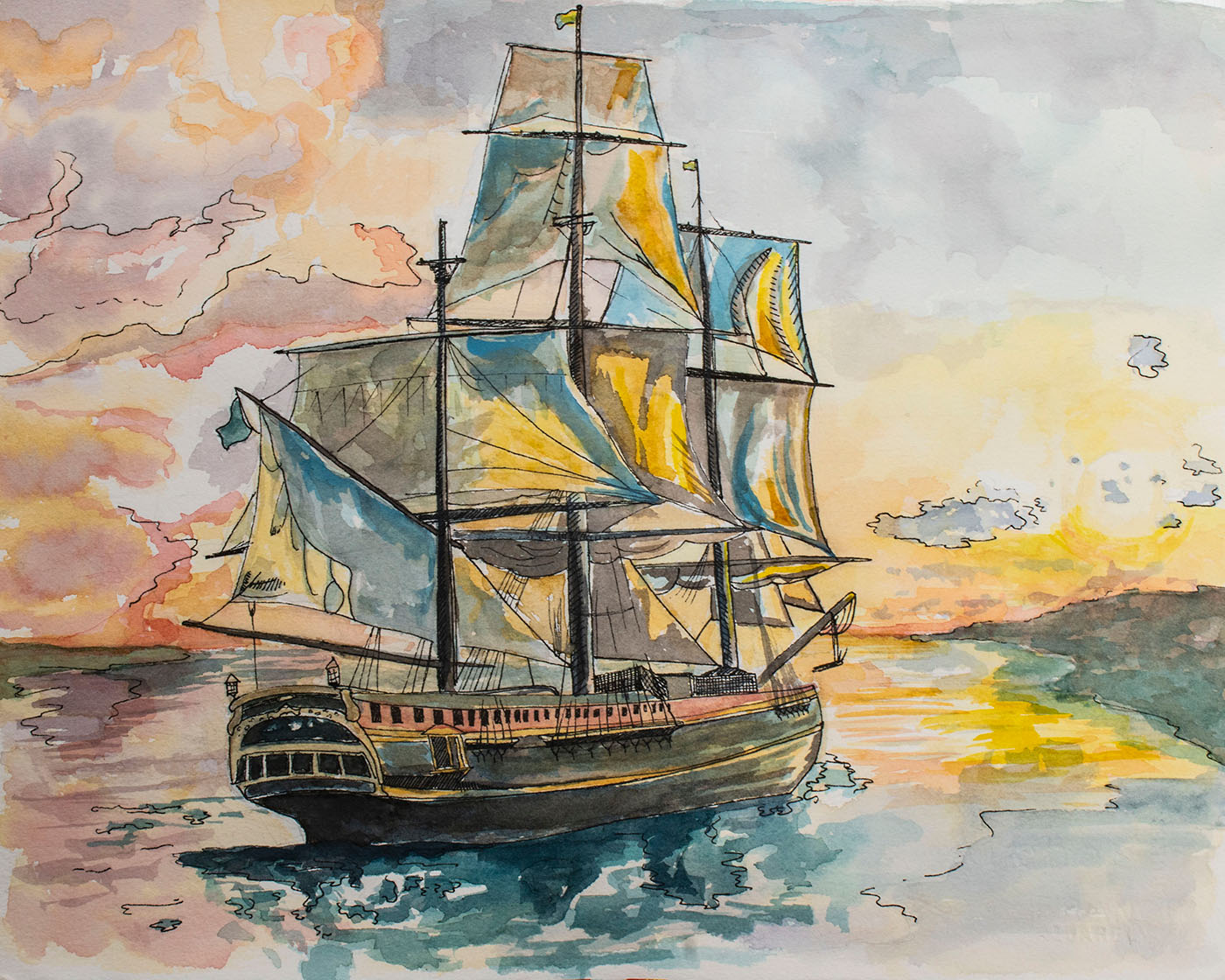 Over the course of three days in Salt Lake City last December, the ​Utah Pride Center​ found itself teeming with activity. Hundreds of Utahns paid visit to something wholly new: the first iteration of ​Not Yo’ Mama’s Winter Market​, hatched by art center ​Clever Octopu​s in collaboration with ​Utah Pride​. Visitors were greeted by the booths of more than 15 local artists and other creative types, ranging from purveyors of vegan, artisanal hand soaps to glass sculpture. Fast forward 12 months, and much has changed. As the COVID-19 pandemic continues to grip the nation, large-scale gatherings are, by and large, a distant memory. That has hardly, however, put a dent in ​Clever Octopus​’ plans to continue the market, which is live online and will run through Dec. 18. One would expect nothing less from an organization that values creative adaptability above all else.

Founded in 2017 by art educators ​Jen Lopez​ and ​Sheri Gibb,​​ Clever Octopus​ cuts something of a unique presence among Salt Lake City nonprofits. Operating at the intersection of creativity and sustainability, it is—among other things—Utah’s first and only creative reuse center. A “creative reuse center,” says ​Clever Octopus ​Communications Coordinator ​Melanie Espinal, is “a warehouse shop that collects and resells quality gently used donated materials from individuals and businesses that would otherwise end up in a landfill.” These span materials large and small, obvious and obscure. At ​Clever Octopus​’ South Salt Lake warehouse, one is just as likely to find vintage buttons as they are sheets of metal, basketball backboards or cloths of all textures and patterns.

Creative reuse is much more than a facet of its daily operations; rather, it functions as a mantra and an ethos that undergirds all ​Clever Octopus​ does. “It’s not just using recycled materials but rethinking the life of every physical possession you own, who made it, where it came from, what’s it made from, and what it can be used for next,” says Espinal. This commitment to repurposing, to an eclectic thrifting and tinkering, extends to ​Clever Octopus​’ other offerings. Their programming includes classes, take-home art kits and grants for local, community-based organizations, including the Native Arts Initiative and Sewing for Lives. 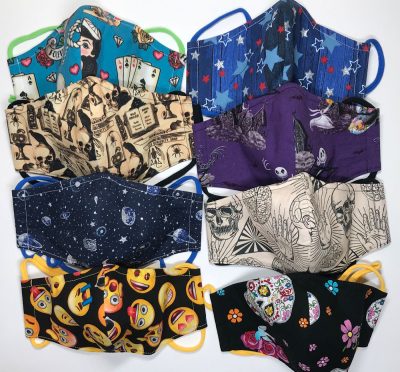 “It’s not just using recycled materials but rethinking the life of every physical possession you own."

The idea for ​Not Yo’ Mama’s Winter Market​ came from two local artists, ​Kaycee Lane​ and Gwen Juvenal,​ whose original idea was to organize a traveling winter market. Lane began discussions with the Utah Arts Alliance and quickly settled on Clever Octopus, where she is an art instructor as an ideal partner for a quirky, “off-beat market.”

Ever aware of the communities it serves, ​Clever Octopus identified ​Utah Pride​ as an ideal partner for ​Not Yo’ Mama’s Winter Market​. According to Espinal, SAGE, a program that serves elderly LGBTQ+ Utahns under the auspices of ​Utah Pride​, “is heavily involved in crafting.” Moreover, Clever Octopus Co-Founder and Executive Director Gibb is a member of the Utah LGBTQ+ Chamber of Commerce. The combination of Gibb’s ties to the LGBTQ+ community and Clever Octopus’ long-standing commitment to local organizations meant that the partnership was an obvious one. While its online format means that ​Not Yo’ Mama’s Winter Market​ isn’t happening on ​Utah Pride​’s premises this winter, that doesn't mean the partnership hasn’t continued. This year, each vendor participating in the market was required to donate a work of art to be auctioned at an upcoming benefit for ​Utah Pride​.

Notably, this attention to Utah’s LGBTQ+ community is manifest in some of the art itself. One vendor, ​Agile Glass, ​“sells beautiful glass work and ornaments that focus on the Pride symbolism of a rainbow,” says Espinal. Other vendors attest to Utah’s diversity, too. Espinal is “super excited” about ​Nihoni Namad, ​“who sells psychedelic-style paintings and masks made by her mother, a Diné/Navajo artisan.” Other vendors include Fearless Wood Turning, featuring the work of a blind woodcarver, and Lolavee Creative, an artist who makes paper art rooted in Mexican folk tradition. 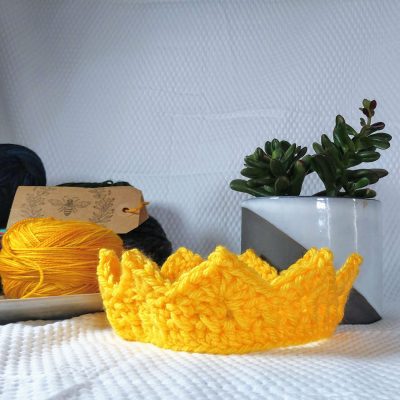 Play crown made by the Salty Bee[/caption]

Another central aspect of ​Not Yo’ Mama’s Winter Market ​is its emphasis on local consumption. In a press release for the market, ​Clever Octopus​ noted that, according to projections, a mere 10% increase in spending at neighborhood businesses would contribute a further $1.3 billion to Utah’s economy. This attention to local, community-based artisans and creators has taken on added resonance during the COVID-19 pandemic, which has been particularly devastating for small-scale businesses.

And while this year’s online market is decidedly different from last December’s in-person one, Espinal sees plenty of reason to welcome the new format. As Espinal puts it, “We have been able to attract virtual visitors by pushing it on our social media channels where artsy folks in Salt Lake County, Utah, at large, and even people living outside the state or country frequent our content. This is great because it allows our vendors to have a larger audience.” This surely means, of course, creative reuse is reaching a broader audience. ​Clever Octopus​ wouldn’t have it any other way.

You can find more information about Not Yo’ Mama’s Winter Market at cleveroctopus.org.