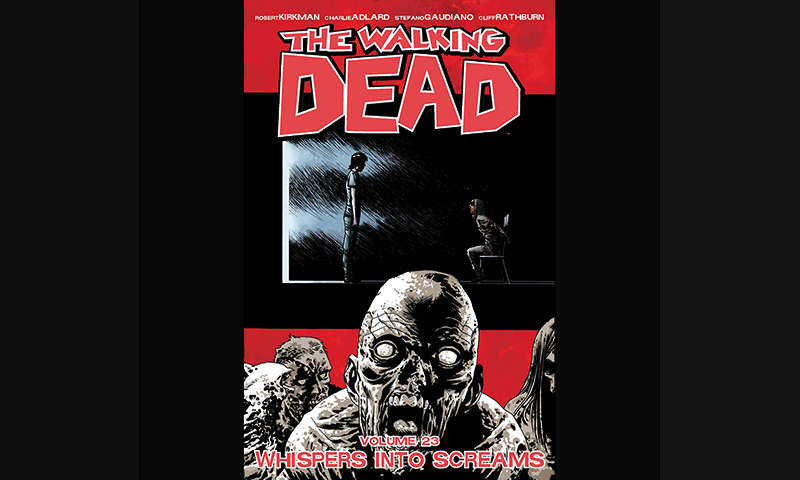 On a scale of One to Rad, this latest volume earns a solid “meh.” The sad thing is that this is actually a fairly decent volume, but after the set up at the end of Volume 22 (my review of which began with, “HOLY. FUCK.”), this feels like a massively missed opportunity by writer/creator Robert Kirkman. Just when it looked like we were going to get a set of villains to rival even Negan and his Saviors from the newly-finished All Out War storyline, Kirkman sets out instead to humanize the new-to-the-series group—which feels odd considering the goddamn horror this group provided at the end of the previous volume. The amount of explaining away that takes place is mind numbing and, worst of all, most of the motivation that gets thrown behind this new group doesn’t seem to fit. Perhaps if this group was smaller in numbers some of it would be passable, but given their large numbers, a lot of their revealed motivation feels forced. I remain hopeful that Kirkman can steer the current storyline back into Awesomeville, but he’ll need to get Carl to stop being a damn hipster first. From what I can tell, the title Whispers into Screams references the terror readers experience as they watch the badass that was comicbook-Carl turn into season-2-Walking-Dead-TV-Show-Carl for no good reason. “Stay in the house, Carl!” –John Ford