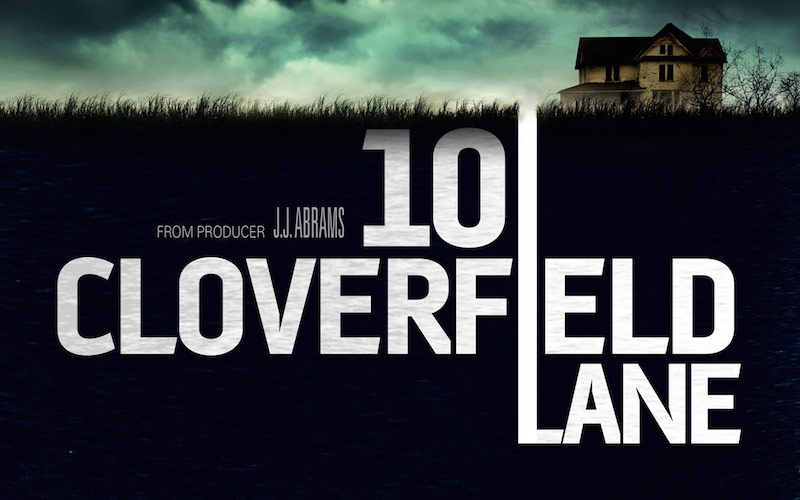 In 2008, the world was introduced to Cloverfield, a first-person, found-footage production that set viewers in the middle of a monster attack. Now, producer J.J. Abrams suggests that we revisit the cinematic universe in a different location. After Michelle (Mary Elizabeth Winstead) decides to leave her fiancé and ends up in a car crash, she finds herself chained up in a bunker with Howard (John Goodman) and Emmett (John Gallagher Jr.), who claim that the world has come to an end. The narrative element of the story relies on the questions of whom Michelle can trust, who’s telling the truth, and whether anything is really going on outside those steel doors. At one moment, someone can be your best friend, and then everything can turn on a dime—especially Goodman, who is absolutely terrifying as Howard, a character who can be a psychopath one minute and a father figure the next. That said, that element of the film becomes slightly repetitive and forces one to believe that this may have been a better short film or an episode of The Twilight Zone. Winstead’s character, while likable, does not come across as believable unless you’re a big fan of the ’80s television show MacGyver. Without ruining the movie’s surprises, it’s the twists and turns in the last 15 minutes that left an absolute sour taste in my mouth. The tone changes, the plot becomes idiotic, and I immediately stopped caring about the future of the remaining characters at that juncture. If the film had ended BEFORE said twists and turns, the movie would be nearly flawless. Rather than watching this ultimately disappointing venture, you’re better off sitting at home, turning off the lights and blowing the dust off your copy of Cloverfield. –Jimmy Martin