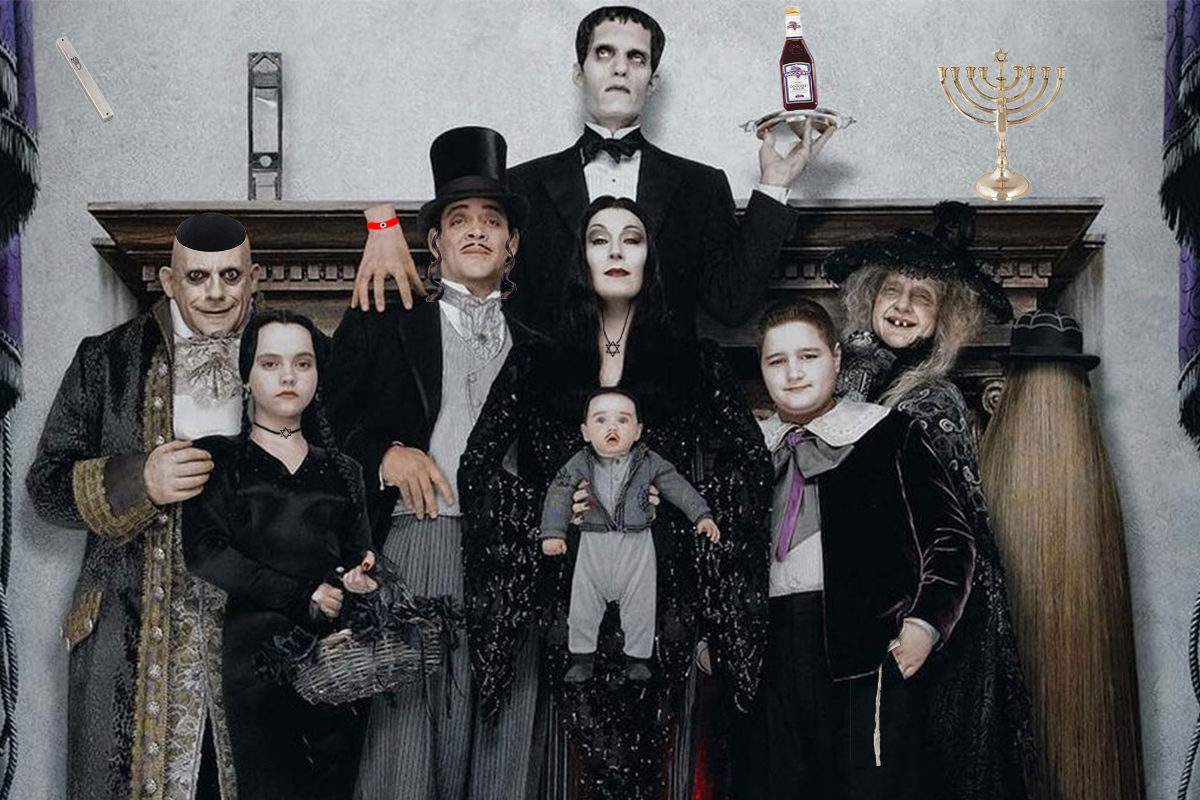 16 Streaming Halloween Treats You Get for Staying Home This Year

It’s that time of year again, and I know that many of you out there look forward to this day all year. But there’s scarier things out there this weekend than ghosts and goblins, and for once, it’s the people who won’t be wearing a mask that are the most frightening. So please, stay home this year, eat candy to your heart’s content and maybe watch a movie.

Here are 16 movies that are currently playing on at least one major streaming service, perfect for the season and catering to a variety of tastes. 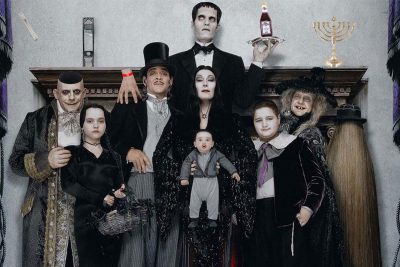 Charles Addams creations have seen numerous incarnations, but these two live-action films are far and away the best. The late Raul Julia and the incomparable Angelica Huston are creepy, kooky and altogether perfect, and with Christopher Lloyd as Uncle Fester and a star-making performance from Christina Ricci, you can’t go wrong visiting the family. The first of the two films is also available on Netflix and Hulu. 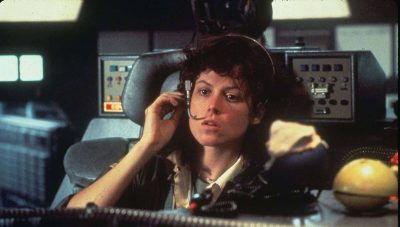 “In space, no one can hear you scream.” For over 40 years, that tagline, Sigourney Weaver and monsters bursting out of people’s chests have been a big part of popular culture. And the scariest part? That weird collective nightmare we all had where they just kept making more after the second movie. Thank heavens that was only a bad dream. 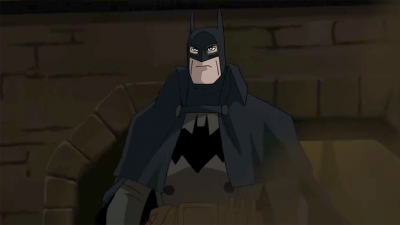 This wickedly entertaining, if grisly, alternate take on the Dark Knight mythology has Bruce Wayne tracking down Jack the Ripper in Victorian Era Gotham City. This R-Rated feature may be animated, but it’s definitely not for kids. 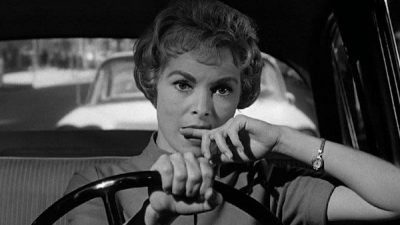 Two of the all time classics from the master of suspense—one in color, one in black and white—these movies set the standard for big scares on the big screen. 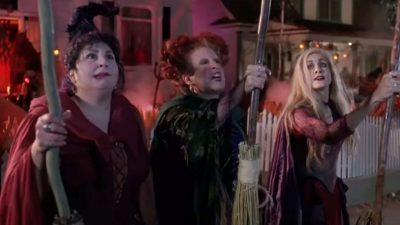 Sarah Jessica Parker‘s cleavage stars in this family favorite that prompted a generation to ask “Mommy, what’s a virgin?” This shrill, obnoxious movie is frankly not my cup of witch’s brew, but it has a very strong fan base, proving once and for all that a nostalgia cult classic and a good movie are not always the same thing. But hey, that’s just me and every other critic at the time it came out talking, and we all have our guilty pleasures. If you love this movie, own that fact proudly, and enjoy it. I like to watch Santa Claus: The Movie every year, so believe me, I’m not judging you. 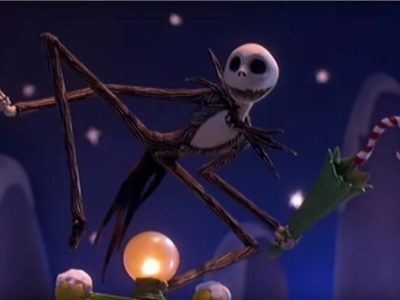 Tim Burton’s best film by far is actually directed by someone else, though his influence is all over it. When it comes to charmingly macabre animated fun, to paraphrase Jack Skellington, there are few who would deny that, at what it does, it is the best. 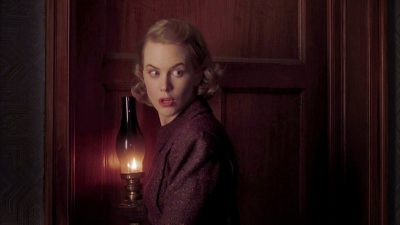 The Others (2001)
Director: Alejandro Amenábar

In The Others, Nicole Kidman gives one of her most memorable performances in a haunting ghost story (see what I did there?) about a devoutly religious mother who moves her family to the English coast during World War II and waits for word on her missing husband while protecting her children from a rare photosensitivity disease that causes the sun to harm them. A classic of suspense and surprises.

It may not be the most escapist choice, but Guillermo del Toro’s masterpiece, a horror/fantasy tale set against the rulership of Spain, is a transfixing visual feast and a fraught emotional journey that leads to great rewards. 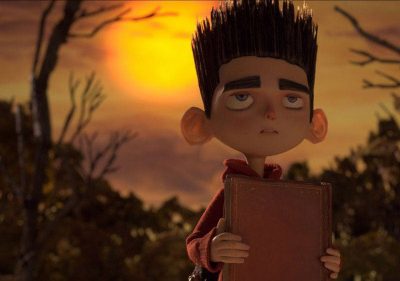 In this delightful stop-motion animated film, Norman Babcock (voiced by Kodi Smit-McPhee) has the ability to speak with the dead, and often prefers their company to the living. A wonderful film about tolerance, diversity and love. 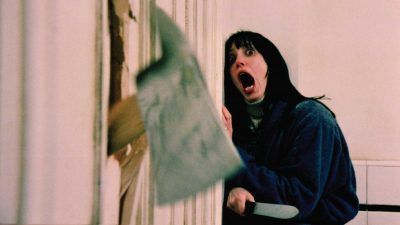 If you’re looking to get away from it all, may I suggest the Overlook Hotel? The Torrence family didn’t have the best experiences there, but both Jack (Jack Nicholson) and, many years later, his son Dan (Ewan MacGregor) made it a memorable place for the rest of us. 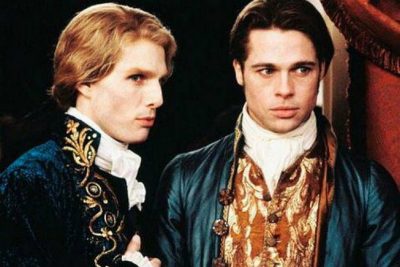 I’m normally not a fan of vampire stories, but this one captivated me, and the sequence where Louis (Brad Pitt) tells of experiencing the world vicariously through the magic of a darkened cinema is dear to my heart. 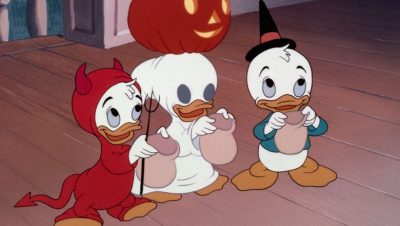 This nine-minute short is my number one Halloween tradition from childhood. When Uncle Donald spoils all the fun of Halloween for his nephews, Huey, Dewey and Louie, a real-life witch named Hazel decides to help them get their candy.