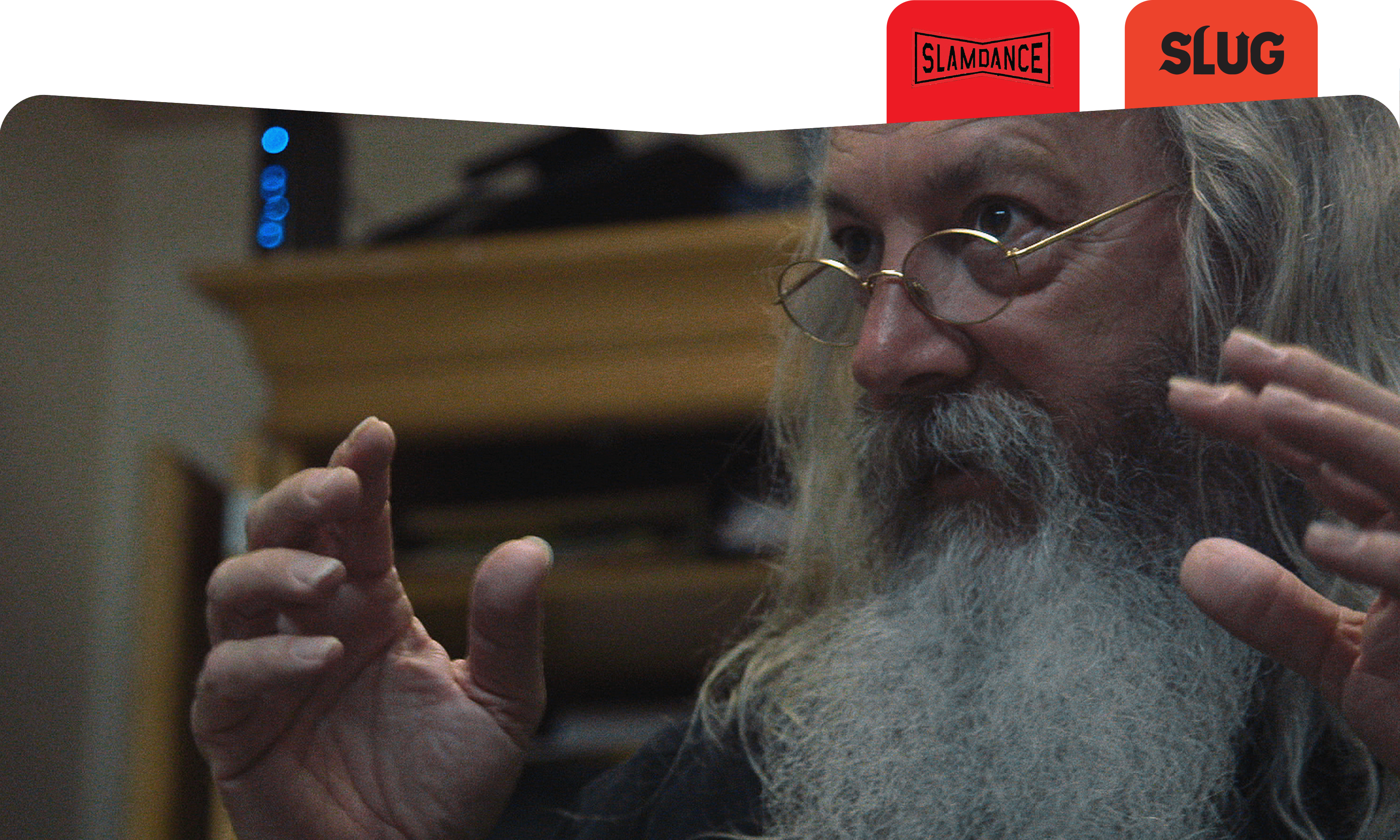 Art of the Prank

Whether he’s Joe Skaggs, Dr. Joseph Greggor, Santa Clause, Joe Howard, Joseph Bucks, J.J. Skaggs, or Dr. Joseph Schlafer, artist Joey Skaggs has built an impressive repertoire of being one of the most unpredictable and convincing pranksters in the US, and should be an important figure to research if you’re interested in the media. Throughout his life, he’s convinced publications ranging from The Village Voice, The Huffington Post, and CNN and countless others to fall for whatever his latest hoax is that he’s staged with the help of his co-conspirators and actors. Throughout his practice, Skaggs’ goal is to get you to look at the media with a critical lens by showing how easily they can be tricked into thinking something is real. In his worldview, if the media can manipulate us, he’s set to manipulate them

With a series of interviews of the circle of people surrounding Skaggs, including his mom, friend and actor Robert Forster, co-conspirators, and members of the press that have fallen for his scams or been involved in the scam itself, we get a pretty clear biopic of Skaggs as clips from his past parallel his latest work. His latest gig targets smaller, independent film festivals not unlike Slamdance, but rest assured, the Art of the Prank movie itself is not that hoax.

In the very beginning of the movie, Joey starts by commenting, “I want the world to be the way that I envision it, and that means that the world is full of conflicts, and so am I. I’m in conflict with everything out there that pisses me off, that upsets me, that’s not just, that’s not right.”  As a young adult throughout the 60s and 70s, Skaggs became disillusioned by the American government and state of the world, but as an artist, he wasn’t sure how to make an impact. He knew that if he went the traditional route of getting into galleries, having shows, and waiting for the press to cover his work, he’d barely make anyone notice. Instead, he used the theatrics of performance on the streets to get the media’s immediate attention by doing something shocking. From his perspective, it was the difference of exposing a few thousand people to his work through the traditional artist path, versus exposure to a few million people.

The first prank the film opens with showcases The Solomon Project, which played off the hype of the OJ Simpson trial. The Solomon software was supposed to be the answer to a skewed ruling in a court case, with the catchline that it “takes the jury out of jurisprudence”. By being able to analyze evidence to a definitive degree, it would eliminate the need for a jury at all, and dramatically reduce the role of judges. In this way, “There would no longer be the chance of inequity in the courtroom due to race, sex, religion, or financial standing.” The press releases were sent out, and CNN fell for it. On air, you can sense the anchors embarrassment as they apologized to the audience for their misreporting.

It’s in this spirit that most of his pranks and performances take place: what Skaggs aims for is to get people to not only laugh, but to think critically. What defines our reality is so often what we want it to be defined as, and we become so complacent in that skewed worldview that we’ll believe anything that matches up. Skaggs wants you to push that limit, and he’ll get right in your face through any angle he can to get you to do so. Art of the Prank covers most of his notable works and funnier pranks, but there’s a lot more that it doesn’t cover that I’d recommend looking into.