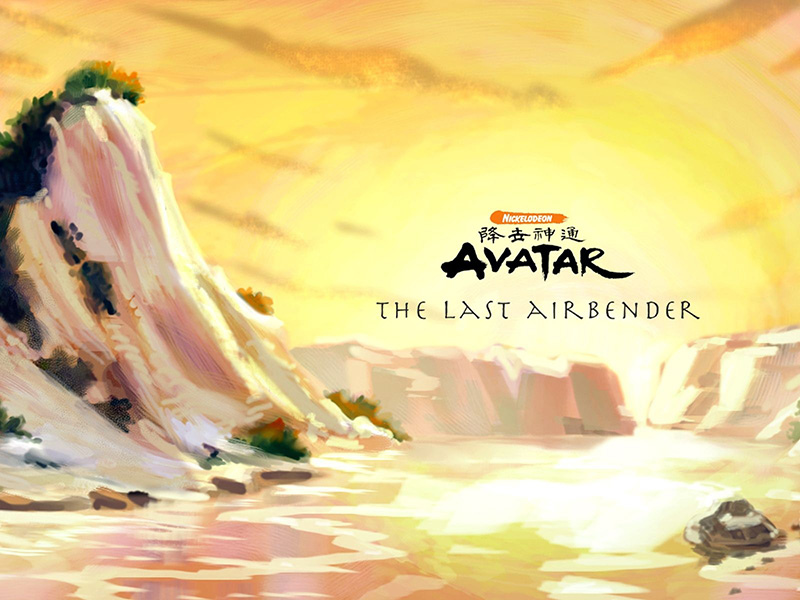 You might not have noticed it, but over the last decade, western animation has been experiencing something of a renaissance. Shows like Adventure Time, Gravity Falls and Steven Universe have been pioneering new avenues in the medium, creating content that’s both engaging for adults and appealing to a teen audience. However, among all of the great shows that have been popping up on major networks, few have had the kind of gate-opening effect that Avatar: The Last Airbender had when it first aired.

See, Avatar: The Last Airbender was pretty successful when it was on TV, reaching a pretty wide audience of kids during its three-year syndication. However, with the rapid ascent of online streaming services like Netflix, it enjoyed a powerful resurgence of popularity as “one of the good ones” that college-age kids could justify binge-watching. Its seamless blend of solid storytelling, slick action and mature humor gave it a second lease at life. It also brought in an audience that previously hadn’t been paying attention to the wax and wane of western animation and cartoons—adults.

The Complete Series brings together one of the first attempts to collect all three seasons of this watershed show into a single box set, making it easier on those who started collecting the DVDs individually after the show got taken off most of the legit streaming sites. It’s nice to have everything in one place and the image quality is pretty decent for a DVD, but it’s kind of surprising to me that there isn’t a Blu-ray edition. Nevertheless, most people won’t quibble at the occasional fuzziness, and the package is strong enough at a decent price ($30 ain’t much for three whole seasons) that I’m willing to forgive it. However, I’d be much happier enjoying Avatar in Blu-ray form, instead of something slightly better quality than a streaming site without the buffer time.

That said, there’s a lot of strong special features in the package. While it’s a little unnerving to look at some of the behind-the-scenes features bundled into the three-disc set—Nickelodeon has changed a lot in the past 10 years—most of them shed light on the world behind the show, from writing to animating and voice acting. For example, there’s a whole feature in the first season’s box about the South Korean animation studio that was responsible for making the visuals for Avatar: The Last Airbender. Usually, these kinds of features don’t have much draw for me, but there’s something kind of neat about getting a chance to hear the stories of the relatively unsung heroes of Avatar. There’s also a feature about the real-life martial arts that inspired the animation and choreography of the series, which caught my attention pretty easily. It feels a little watered down, and seems as though it was recorded barely less than a decade ago, but it still lent a layer of intention to the show on my second pass through it. While not all of the features are quite at the same level of quality, this is the kind of stuff that will really interest fans of the series, and feels like a legitimate improvement.

Whether you’re an avid fan of the current wave of western cartoon animation or simply looking for a great series to dive into, Avatar: The Last Airbender has endured a decade more or less intact. Its story is still adventurous and exciting, and still manages to get me in the feels from time to time. This box set is an incredible way to experience—or relive—this classic show and to appreciate how far we’ve come since it first aired.