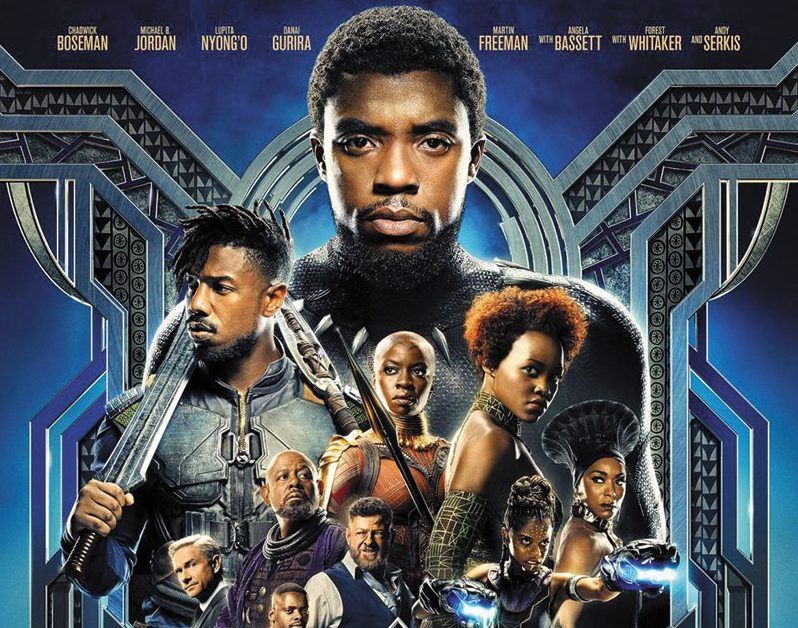 As a geek, I am always accused of giving the superhero genre a pass with less critical reviews. To that accusation, I say: Show me a Marvel Cinematic Universe movie that flopped horribly. I’ll save you the time, because one hasn’t yet, and Black Panther continues the untainted legacy. After his father’s death, T’Challa (Chadwick Boseman) takes the throne of his homeland of Wakanda. However, when a secret among the royal family surfaces, the future of the country could be changed forever. What Marvel does exceptionally time and time again is introducing low-level characters in magnificent forms, and each production looks nothing like the previous endeavor. Whether it’s a ’70s government conspiracy thriller or a comedic heist flick, they continue to entertain on multiple plains. With Black Panther, the film unfolds like a Shakespearian tale. Think of Hamlet (or Disney’s The Lion King, if Scar had a child in the original film), and we have our dramatic encounters. Rather than focusing on gigantic spectacles or over-the-top action sequences, this production stays more grounded than its predecessors and focuses more on themes of loyalty, family and traditional culture. While there are large-scale consequences afoot, there’s not really a doomsday plot being offered here. Also, the feature barely links itself to the rest of the MCU films, which is nice to see it stand alone on its own credibility. Like I said, Marvel enjoys changing up their game. The images are absolutely brilliant along with the phenomenal cast, but it’s the female characters who truly shine as a force to be reckoned with. Say whatever you want about the saturation of comic book movies being released, but as long as they continue to make me smile, I’ll be there Day One every time. –Jimmy Martin