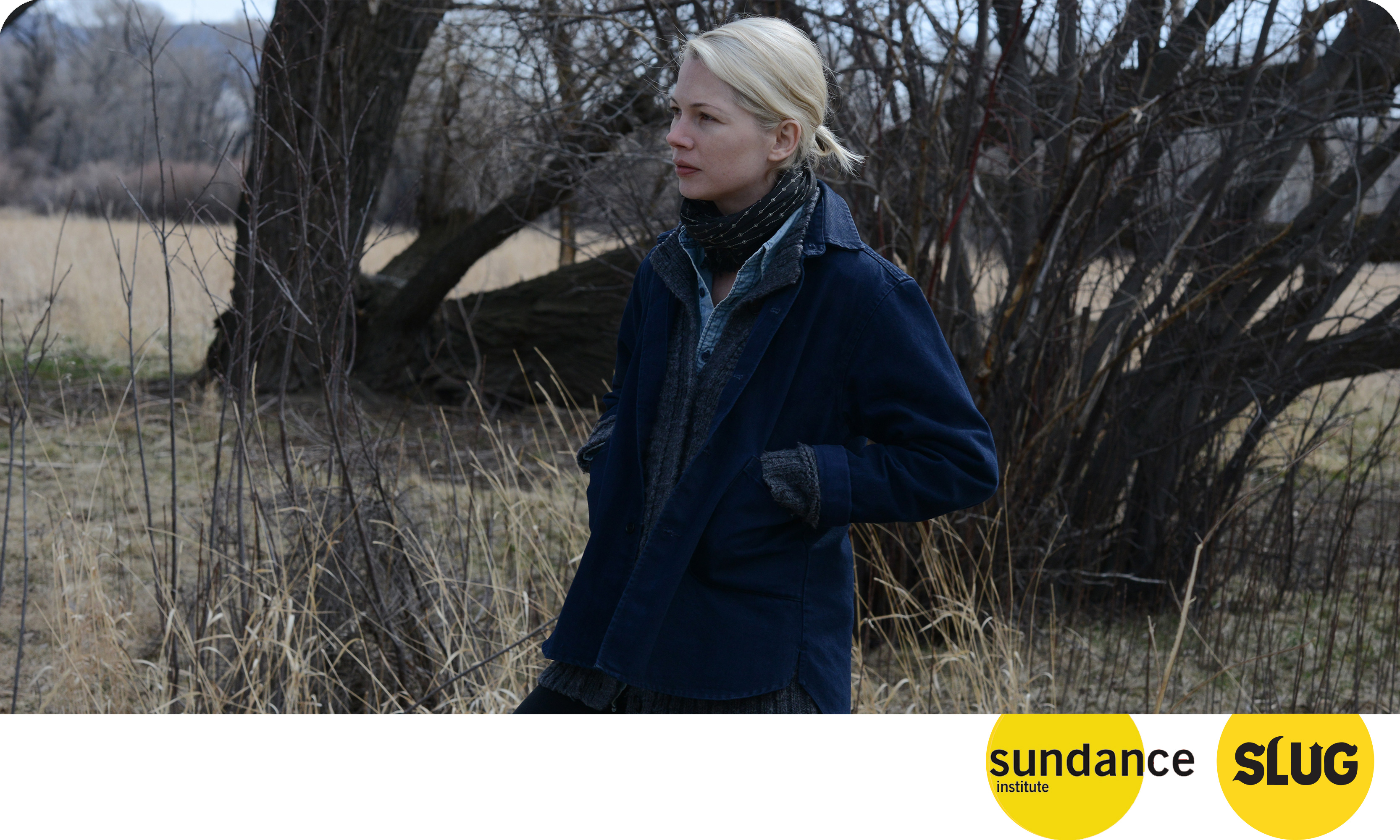 Typically, shooting a film against the big sky country of Montana evokes images of tough guys doing tough things. While the tough things are still present, Kelly Reichardt’s introspective film focuses on the women who ultimately pick up the pieces after the tough guys break themselves apart. Based on the writings of author Maile Meloy, Certain Women takes a meditative look at three interconnected narratives that explore the measured, quietly dramatic stories that serve as the bedrock for human beings.

Despite the fact that Certain Women tells three different stories, Reichardt edits them together seamlessly. The film opens with Laura Wells (Laura Dern), a lawyer who’s client Fuller (Jared Harris) is struggling with a worker’s compensation settlement. Fuller, whose wife wants nothing to do with him, sees Wells as his only confidant, even though he clearly annoys the shit out of her. Dern and Harris are great together—Dern perfectly enunciates Wells’s conflict between being a good person and her frustration with a man who doesn’t know what to do with himself. Harris does an excellent job capturing the breakdown of a man who is no longer allowed to do the one thing that he knows how to do. As their relationship evolves—Wells is eventually called in to help the police talk Fuller out of taking a man hostage—we get a close look at the unexpected relationships that sometimes trickle into our lives.

The second story focuses on Gina Lewis (Michelle Williams) and her efforts to build a house in the Montana countryside. It’s only connection to the first story is through Gina’s husband Ryan (James Le Gros), who we see briefly after an apparent tryst with Wells. The infidelity is never directly addressed, but both characters are clearly on edge with one another. It’s a heavily subtextual story—Gina’s drive to make everything about this new house perfect becomes a metaphor for her uncertain relationship with her husband and daughter Guthrie (Sara Rodier). The pains that she takes when discussing the purchase of a pile of sandstone from the dementia-stricken Albert (Rene Auberjonois) becomes a pursed critique of Gina’s and Ryan’s incompatibility. Williams’s insightful performance gives us a close look at a woman who has been forced to take ownership of her family only to have them resent her for it.

Story the third doesn’t appear to be directly related to the first to, outside of the fact that it also takes place in Montana. I’m currently working on a theory that Kristen Stewart’s character Beth Travis is actually a past version of Laura Wells—but I digress. Travis is a lawyer who mistakenly took a job teaching a night class on educational law that is four hours from her hometown. When Jamie (Lily Gladstone), a local ranch hand with nothing better to do, wanders into her class, she is immediately taken with Beth and a painfully beautiful story emerges. Jamie and Beth share a few meals together, but the film doesn’t make a point of addressing any kind of sexuality—it’s simply a thoughtful look at the inexplicable attractions that bring unlikely people together.

The entire film is filled with beautifully stark portraits of Montana’s small towns and countryside, and each story unfolds like the last faintly glowing embers of a campfire. It’s an excellent example of what happens when talented actresses are given an opportunity to embody characters that are equally strong and flawed.