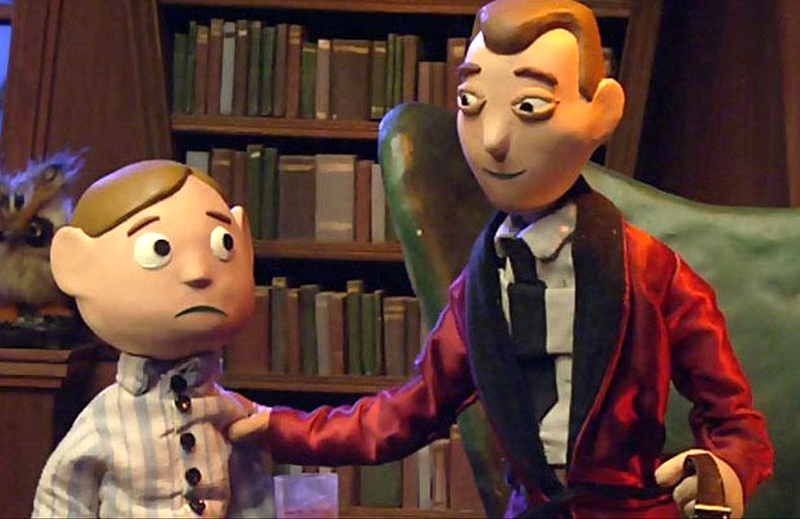 Adult Swim, the overnight alter-ego of the Cartoon Network, has been derided as an outlet of stupid and borderline-satanic TV content for stoners and insomniacs since it launched in 2001 … at around 11 p.m. and nine days before 9/11, conspiracy theorists.

To which I say, so fuckin’ what? The real existential media danger right here in the U.S. of ’Merica is actually daytime television: Just try watching five minutes of The View, The Talk, Ellen, Wendy Williams, Dr. Oz, Dr. Phil or Judge Thanos (it’s new, part of the Marvel Singularity®) without losing 30 IQ points. Adult Swim might be this country’s last hope—to paraphrase gonzo futurist Hunter S. Thompson, when the going gets stupid, the stupid turn pro.

You probably know Adult Swim hits like Aqua Teen Hunger Force, Robot Chicken, Squidbillies, The Venture Bros. and, of course, Rick & Morty, as well as a certain anime block that I’m not going to touch with a 20-foot tentacle. But here are 11 A.S. series you’ve probably never heard of … or totally forgot about, thanks to herbal erasure. 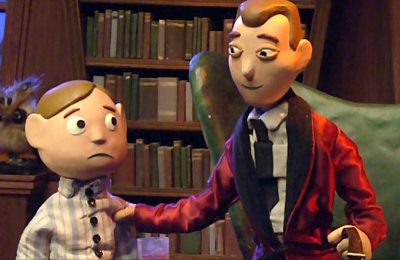 Young Orel of Moralton, Statesota, is determined to live by Good Christian Values, even if no one else seems to know the diff between “righteousness and wrongteousness.” Running 2005–08, Moral Orel was a darker-than-dark stop-motion-animation … tribute? … to Davey & Goliath and a white-hot rebuke of holier-than-thou Jesus Crispies. South Park wishes it were this blasphemous.

A British import that aired unnoticed on Adult Swim in 2004, Garth Marenghi’s Darkplace was two shows in one: Horror author Garth Marenghi, kind of a greasier Stephen King, waxes on about his misunderstood brilliance while presenting his long-lost ’80s haunted-hospital series Darkplace. It’s awful, it’s fantastic, and it’s like Grey’s Anatomy and Night Gallery had an eyeball-head baby. 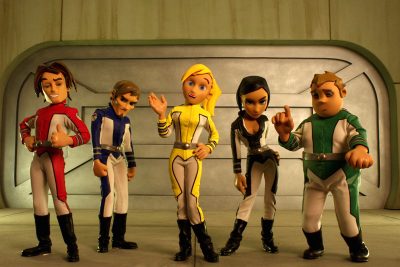 From the brains behind Robot Chicken: something even more offensive! Titan Maximum was about a dysfunctional squadron of space jockeys who, when “working” together, formed the titular Transformer-like behemoth to battle intergalactic threats (“If it has a crotch, we have a fist!”). Hysterically profane and violent, Adult Swim inexplicably canceled Titan Maximum in 2009. 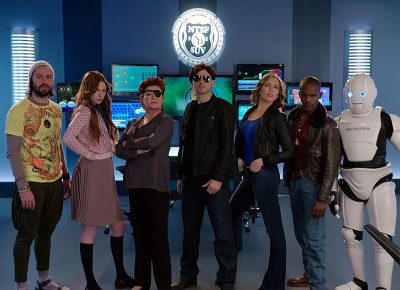 Stands for National Terrorism Strike Force: San Diego: Sport Utility Vehicle—which is really no more ridiculous than three (three!!!) iterations of NCIS existing on television right now. Creator Paul Scheer probably could have sold this over-the-top 2011–13 parody of action procedurals to CBS outright and aired it between Criminal Minds and MacGyver with no one the wiser. Keep an eye on West Korea! 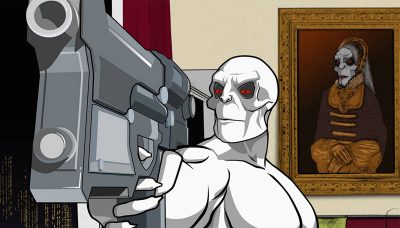 Before striking gold with Archer, writers Adam Reed and Matt Thompson basically reimagined Tony Stark and Iron Man a couple years before the Marvel Cinematic Universe did with 2006’s Frisky Dingo. Similar to Archer, Frisky Dingo was crisply animated, and loaded with obscene insult-trading between billionaire playboy/superhero Xander Crews and supervillian Killface. Better than Iron Man 2, for sure. 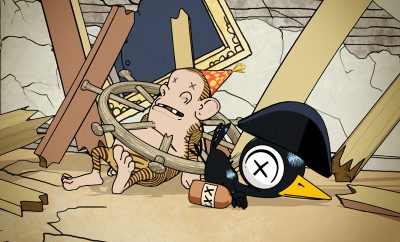 In the 2008 debut episode of The Drinky Crow Show, alcoholic/suicidal crow Drinky cut out his own eyeballs and replaced them with literal “beer goggles” so he could tolerate his ugly new girlfriend, then inadvertently blew up the planet to thwart emotion-robbing aliens. Somehow, this nihilistic, beautifully animated insanity lasted nine more episodes before Adult Swim finally cut Drinky off. 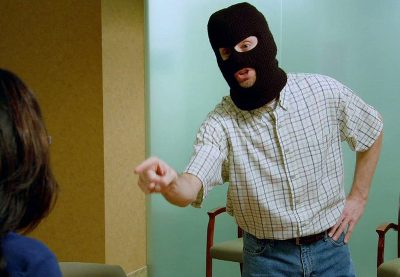 A family in the Witness Protection Program signs up to star in a reality show, and they wear ski masks on-camera to avoid being ID’d by the Russian mobsters who are out to kill them. There are dumber concepts for reality shows than 2008’s Delocated airing right now, and most of them involve located Housewives. So many guest stars—would you believe, Eugene Mirman as a Russian hitman? 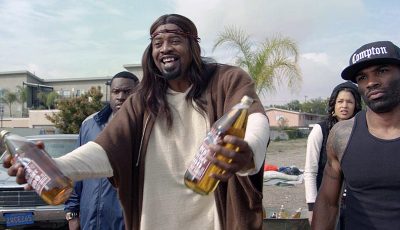 Jesus is alive, and he lives in Compton! Before it premiered in 2014, Boondocks creator Aaron McGruder’s Black Jesus offended the shit out of white Christians, and they hadn’t even seen it yet. I imagine that. This Jesus (Gerald ‘Slink’ Johnson) smokes weed, drinks 40s and keeps his buds on the straight(ish) and narrow, so naturally, he must be … crucified? Have we learned nothing from fake history? 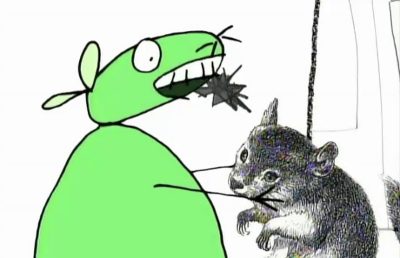 Tom Goes to the Mayor (Seasons 1–2 on AdultSwim.com and Adult Swim app) 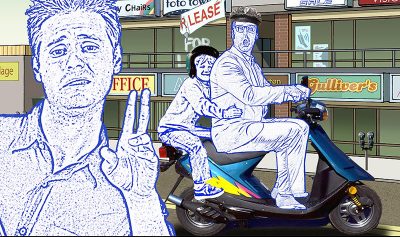 Tim Heidecker and Eric Wareheim had higher-profile success with Tim & Eric Awesome Show Great Job! and Tim & Eric’s Bedtime Stories, but their 2004 debut series Tom Goes to the Mayor was superior to both (and here come the trolls). Animated in bizarre cartoon/photocopy–hybrid style, the civic-pride misadventures of Tom (Heidecker) and the Mayor (Wareheim) are absurdist, strip-mall-hell gold. 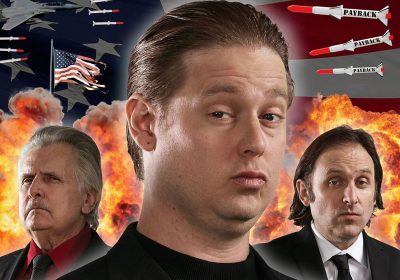