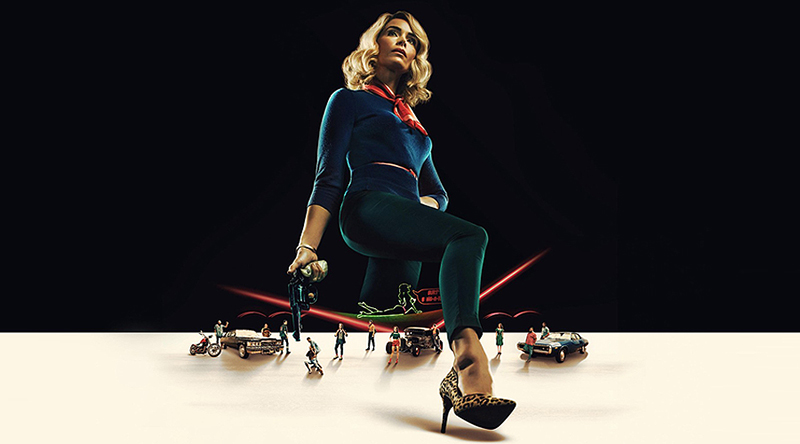 New year, new you? Not likely—but at least there’s new TV to stream.

You’re thinking, “New TV? I’m not even caught up on last year’s shows!” Just accept it: Unless you somehow land a sweet gig as a pro TV reviewer, you never will. I’m not saying I’m better than you, I’m just saying …

Onward and upward—or at least fast-forward. Here are 11 new streaming shows to kick off 2020.

A flashy bouillabaisse of Tarantino pulp, rockabilly fetishism and neon-noir camp, Reprisal was lost in the December’s streaming overload—that WTF? synopsis certainly didn’t help. The plot is simpler than the execution: a wronged woman (Abigail Spencer) out for revenge against the savage hot-rod gang who left her for dead. Reprisal is weird and imperfect, but rarely dull. 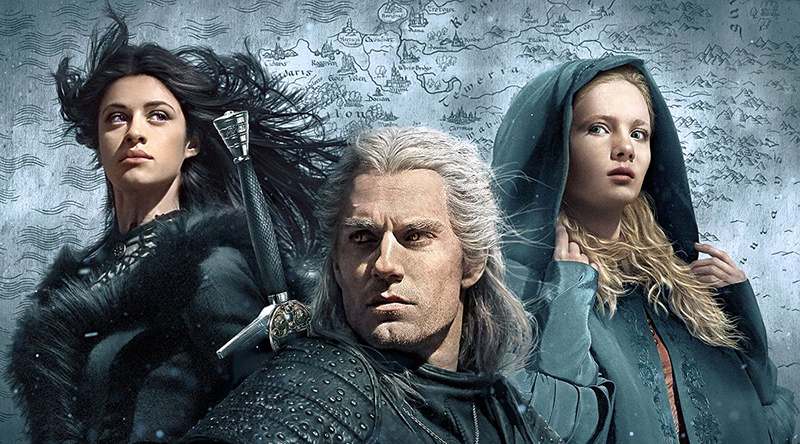 Speaking of weird and imperfect, you’ve probably heard of The Witcher; former Superman Henry Cavill’s pecs and He-Man wig are nearly as meme-able as Baby Yoda. For a Netflix series with a mild TV-MA rating, The Witcher is as much blood ’n boobs as it is swords ’n sorcery, like a dollar-store Game of Thrones with a sense of humor. Beats the hell out of The Mandalorian. 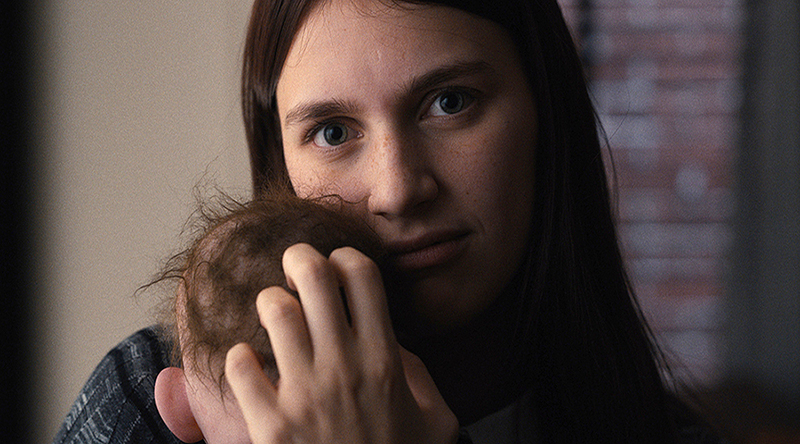 Remember Apple TV+? The arrival of Disney+ squashed its buzz before The Morning Show finally stopped sucking (only a little) and M. Night Shymalan’s Servant arrived. It’s a creepy babysitter thriller with a twist—and then another twist, and another, and another (because M. Night Shymalan). Most disturbing of them all is a teen babysitter with no Instagram account(!). 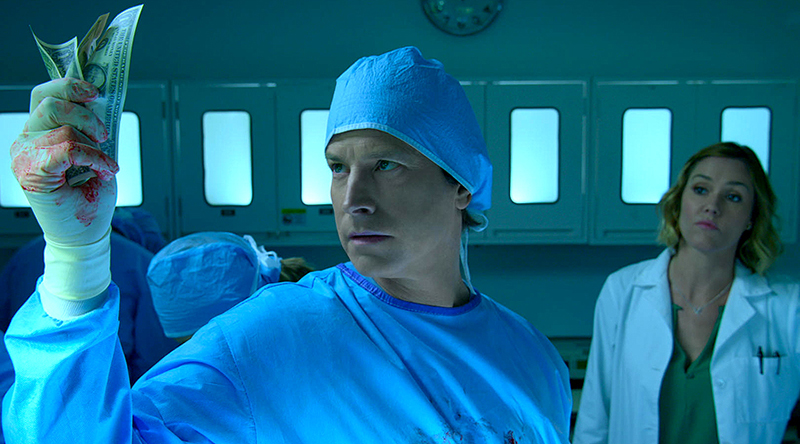 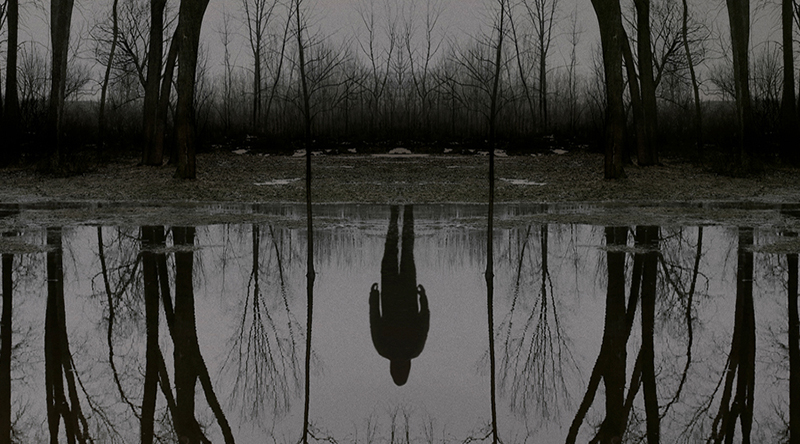 The murder of a child in small-town Georgia leads to a solid-but-not-really case against a teacher (Jason Bateman), so it’s up to a pair of mismatched PIs (Ben Mendelsohn and Cynthia Enrivo) to crack it. Spoiler: The Outsider is based on a Stephen King novel; so there’s supernatural shit afoot. As with King adaptation Mr. Mercedes (which no one saw), subtlety makes it work. 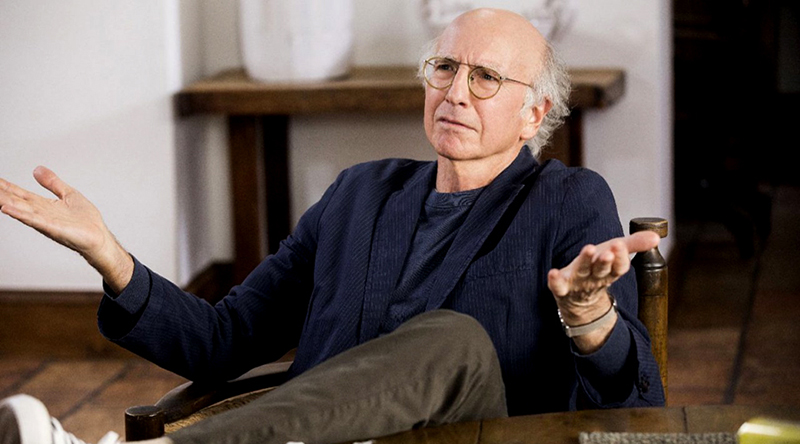 Season fucking 10?! Damn. When we last left Curb Your Enthusiasm, Larry (Larry David) was about to be assassinated over Fatwa! The Musical (2017 was a gentler time). We can assume he survived, unless CYE is going with an elaborate, Garfield Minus Garfield-esque setup of J.B. Smoove talking to himself for 10 episodes … which actually sounds amazing. R.I.P., Larry. 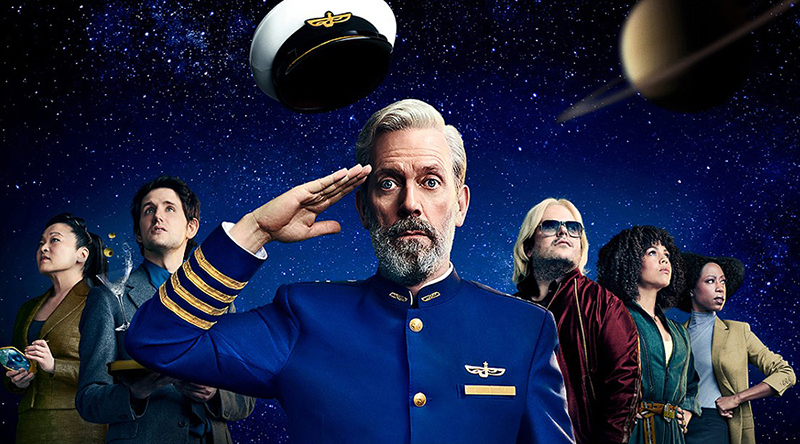 Cocky Ryan Clark (Hugh Laurie) captains Avenue 5, a one-percenter luxury cruise liner with an upgrade: It’s a spaceship. When a routine trip around Saturn goes awry, Capt. Clark and his crew aren’t up to the challenge of correcting course, calming passengers, or paying NASA to save them. Avenue 5 is from the Veep people, so at least it’s funnier than Netflix’s Lost in Space. 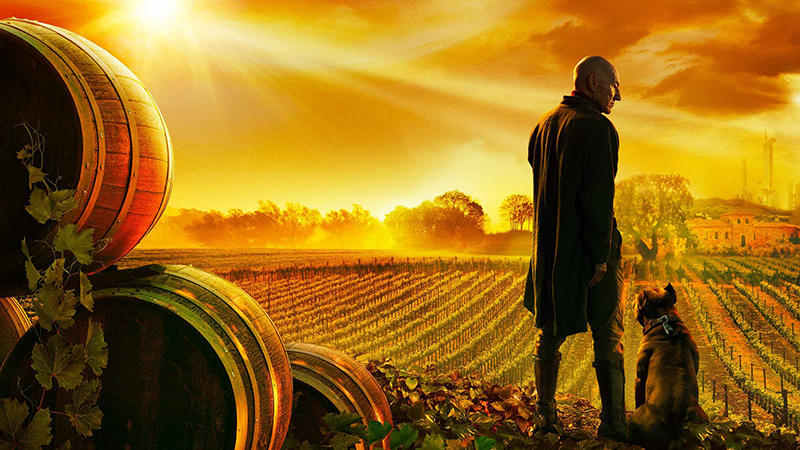 As annoyingly reductive as the nostalgia-reboot trend is, there’s always room for more Star Trek—and if it involves Jean-Luc Picard (Patrick Stewart), even better. Picard picks up with the retired Starfleet commander in 2399 taking on a new mission with help from new and classic characters (including ex-Borg Seven of Nine in odd militant-hippie mode). Make it so! 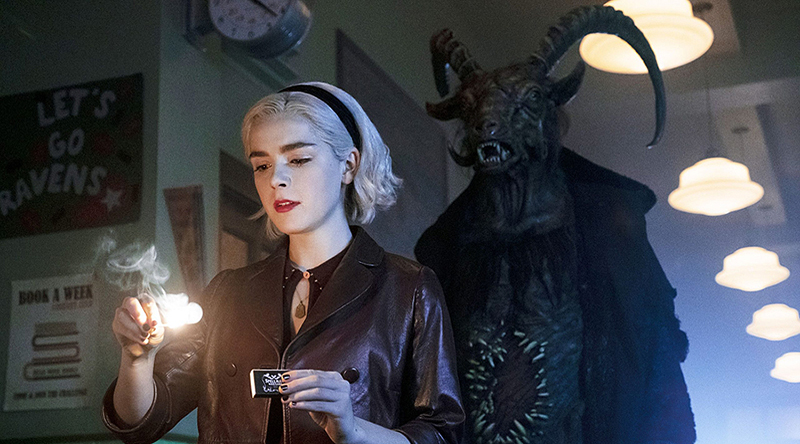 The Chilling Adventures of Sabrina (Streaming Jan. 24 on Netflix)

Fashion-forward witch Sabrina (Kiernan Shipka) can only save her boyfriend from Madam Satan’s (Michelle Gomez) clutches in Hell by assuming the throne as queen of the underworld to defend it against the Prince of Hell. Meanwhile, a pagan carnival rolls into Greendale with apocalyptically evil intent—Season 3 is not fucking around. Still no Lucifer crossover, Netflix? 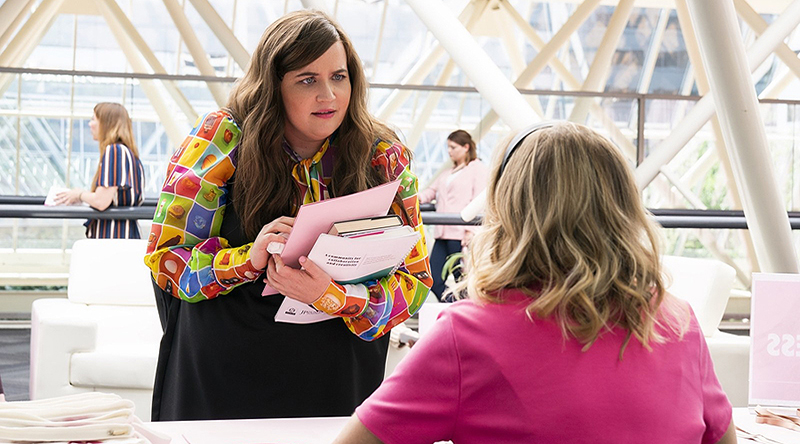 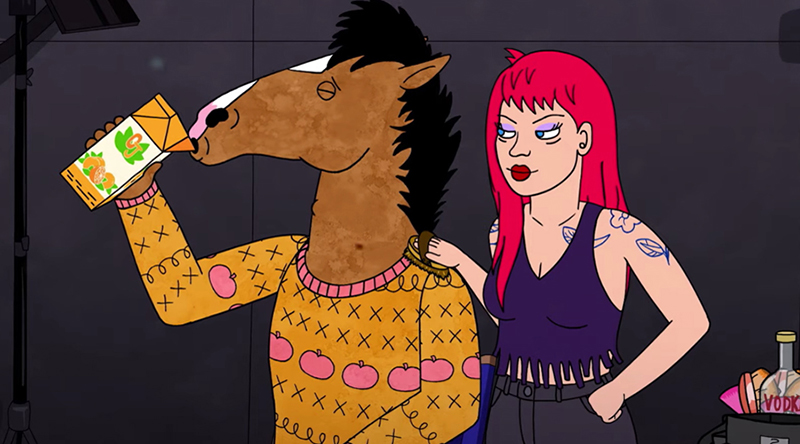 Netflix is stretching out the sixth and final season of BoJack Horseman, the Citizen Kane of alcoholic horse cartoons, by splitting it up; these are the last eight episodes, sadly. In October’s Part 1, BoJack (Will Arnett) finally got his shit together, but Part 2 looks to blow that shit up. Don’t be fooled by the talking animals: This is smart, emotional storytelling—binge it, hard.