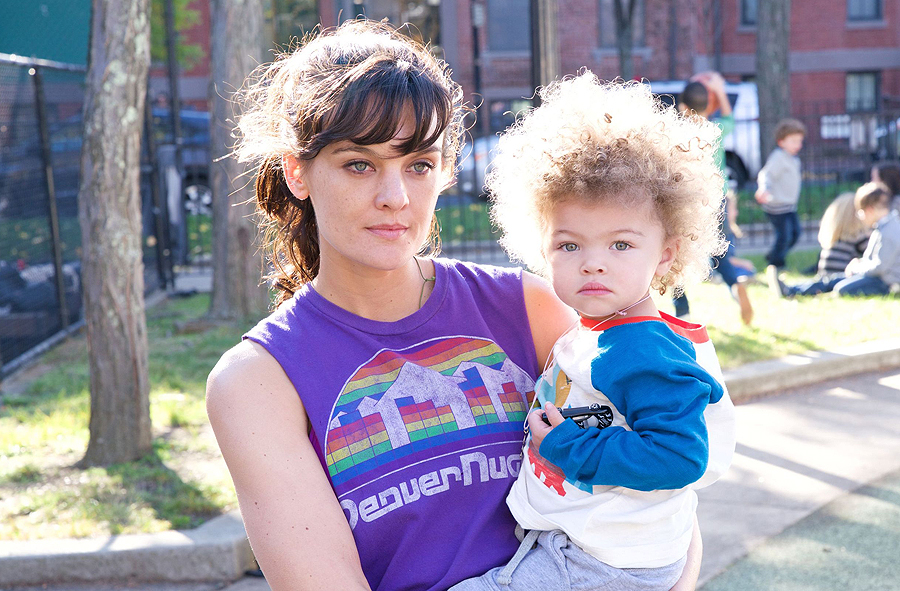 It’s a “floating” holiday, at that. So fucking lame.

Fortunately, there’s television, the great equalizer. TV is where moms get their proper due, much more so than in movies (the best-ever film about “motherhood” is 1983’s Mr. Mom—let that patriarchal shit sink in).

Here are seven streaming TV series that showcase wildly different mothers at their best, worst and straight-up weirdest. And no, forwarding this article to your mom’s Hotmail doesn’t count as a Mother’s Day gift. 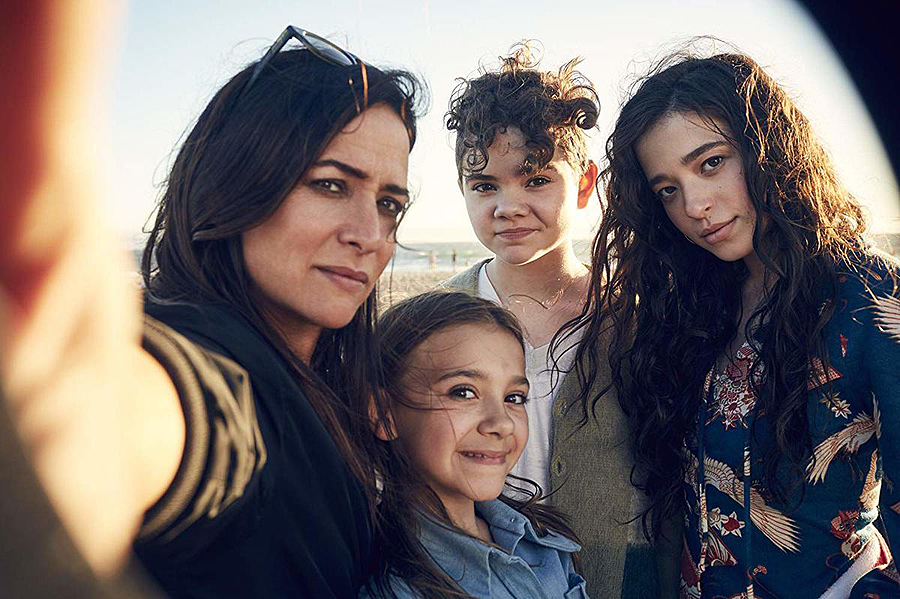 Is Pamela Adlon’s Better Things a comedy or a drama? Yes to both. Adlon herself simply says it’s an “incredible feelings show,” which fits like a fresh pair of spanx. It’s also about motherhood; Better Things will make you laugh, cry and scream along with single mom Sam (Adlon) and her three daughters, the most complex kids on TV. Above all, Better Things is capital-A Art. 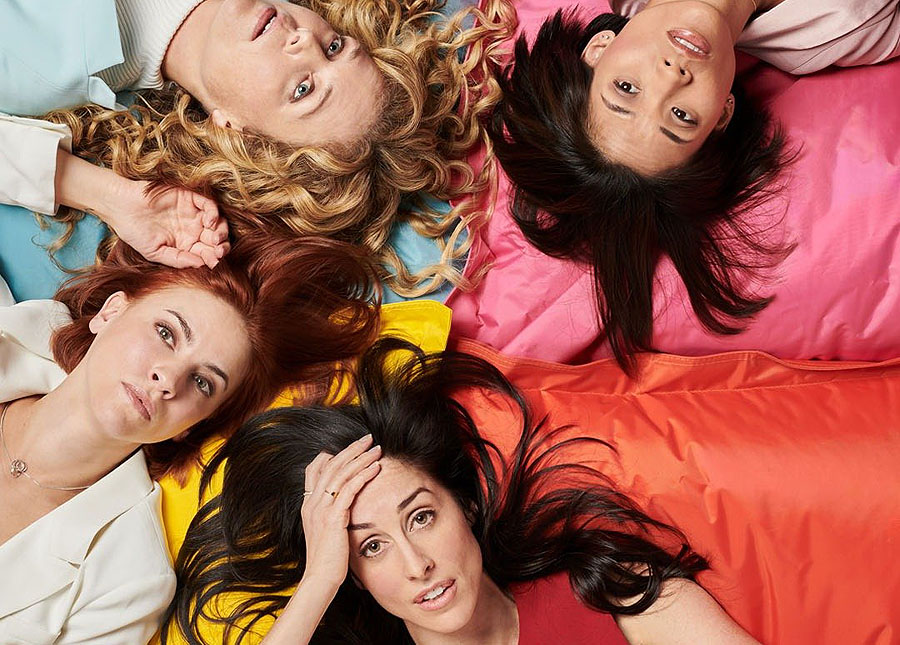 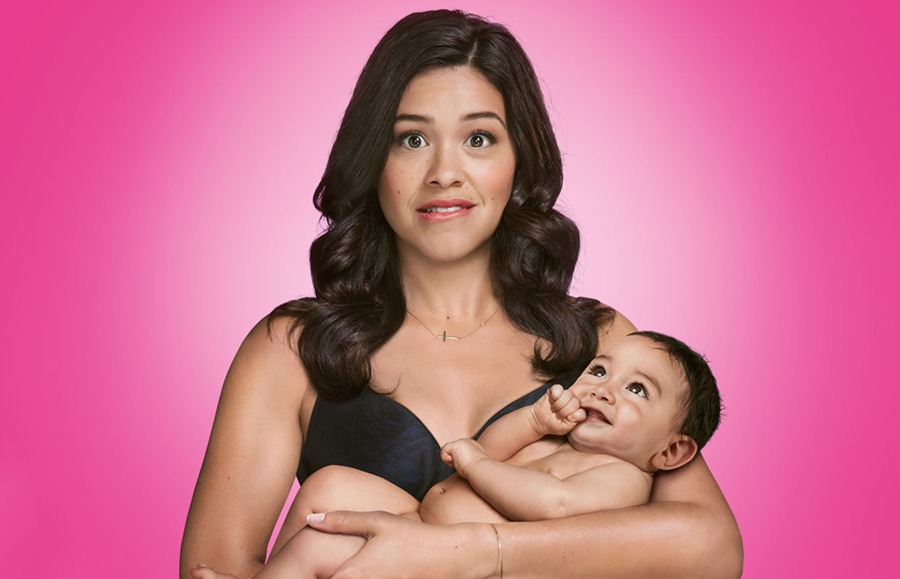 Jane the Virgin (Seasons 1–4 on Netflix)

In this gringo-ized 2014–19 CW telenovela, engaged 23-year-old virgin Jane (Gina Rodriguez) is inadvertently inseminated with a sperm sample meant for another patient—even worse, the sample is from her handsome boss crush! Jane the Virgin is ridiculous, fizzy fun that detours into “The Feels” seamlessly. Best of all, Christian groups lost their shit over Jane before it even aired. 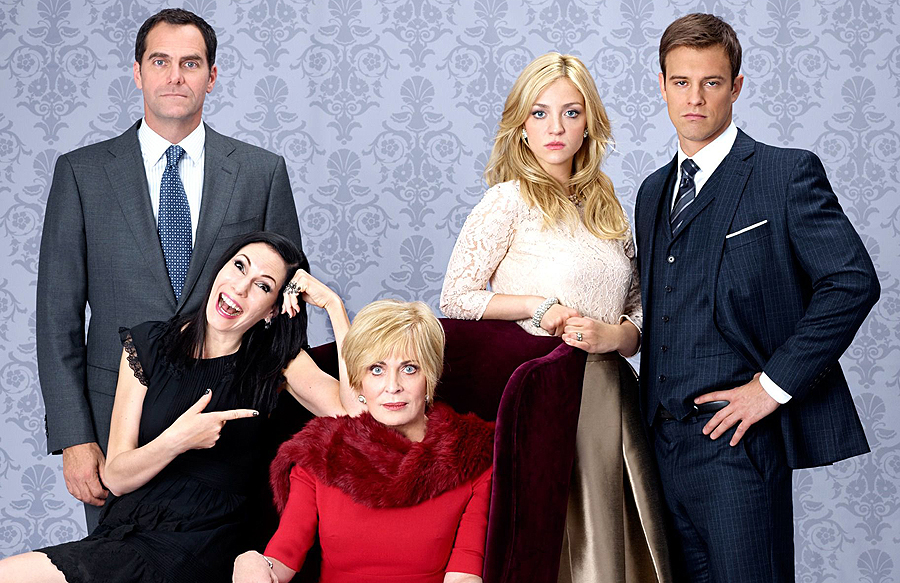 Momzillas author Jill Kargman stars as a manically exaggerated version of herself in this 2015–17 comedy about uber-rich Manhattan mothers, the smartest series Bravo ever produced. Naturally, Odd Mom Out was canceled to make room for more Real Housewives dreck, but at least Kargman and scene-stealing Abby Elliott cranked out 30 near-perfect episodes. 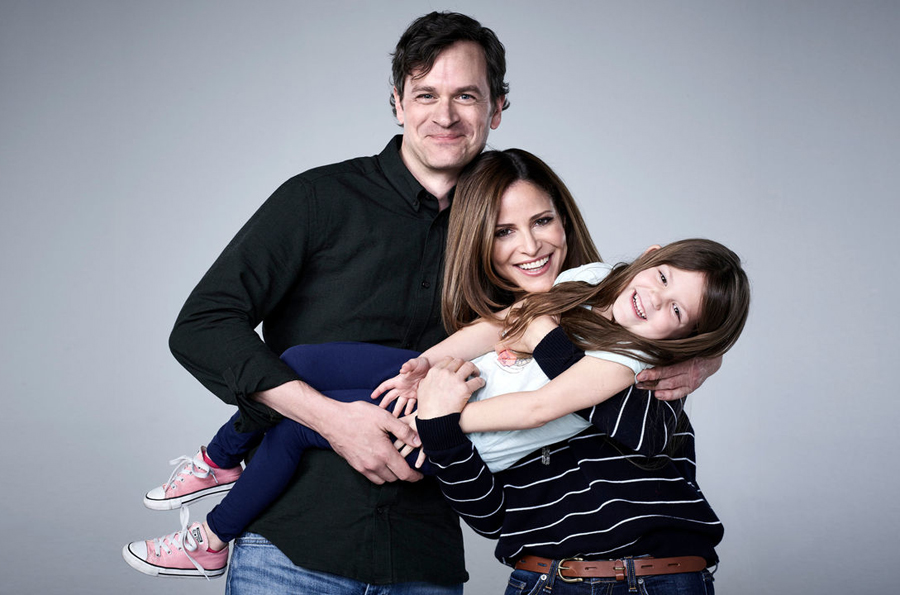 Andrea Savage’s all-about-me comedy doesn’t care to differentiate itself from other Comics Play Themselves half-hours—it’s all about the jokes. I’m Sorry, referring to mom/comedy writer “Andrea’s” tendency to say the most hilariously wrong things, is a white wine spritzer of a sitcom: not too heavy, not too sweet, nice buzz. MVP: Bemused “husband” Tom Everett Scott. 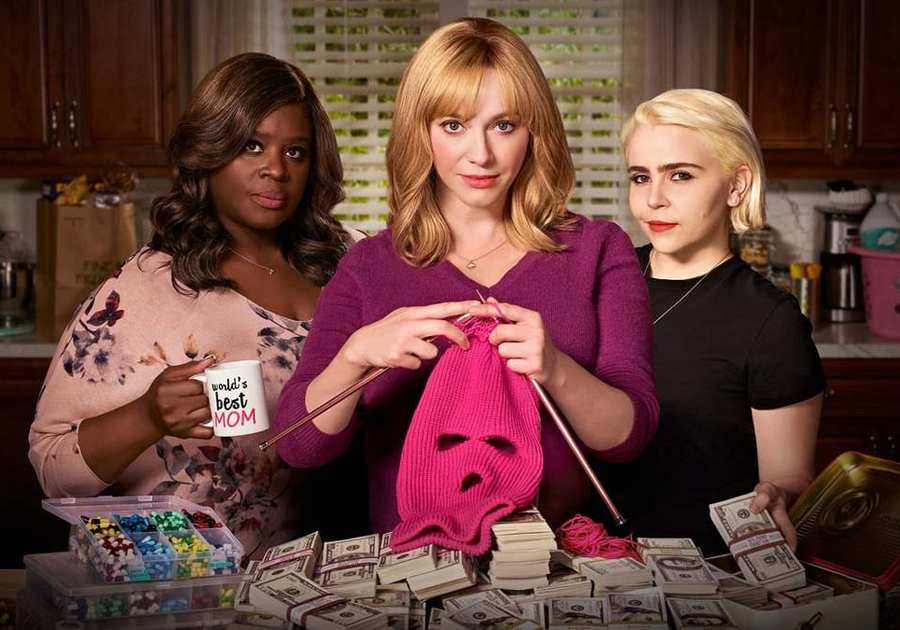 Three straight-arrow suburban moms (Christina Hendricks, Retta, and Mae Whitman) turn to robbery to pay the bills—and, more importantly, score some thrills. Soon, they’re in too deep (in every sense) with a local money launderer, and the crimes and bodies start piling up. Good Girls plays like Breaking Bad meets, well, Workin’ Moms, but the dead-solid cast sells it perfectly.

The “S” in SMILF stands for “Single”; you probably know the rest. Twenty-something mom Bridgette (Frankie Shaw) juggles parenting, an acting career and relationships in Los Angeles. Alongside the mom stuff, SMILF indulges in all kinds of raw sex and drugs (it’s a Showtime series, after all), but “Bridge” remains a fiercely devoted parent who’ll gladly discuss her vagina.