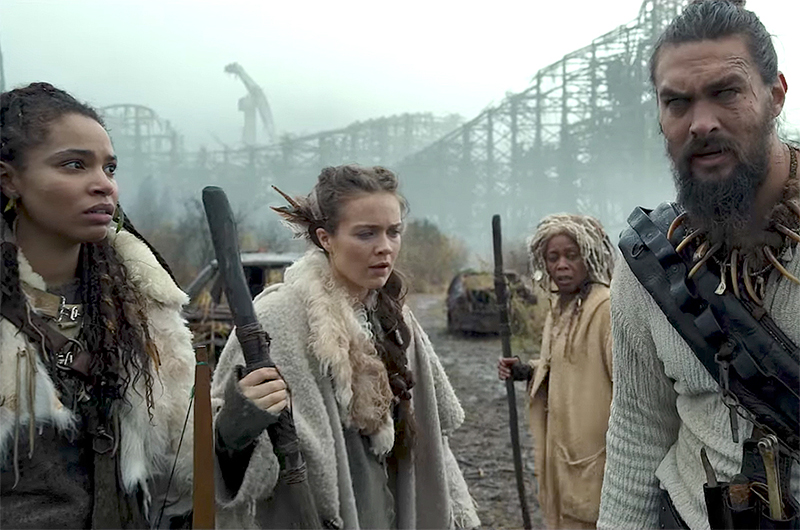 Content Shifter: 8 Shows to Stream on Disney+ and Apple TV+

Think you’re already oversubscribed to TV streaming services? Bend over and grab your HDMI cables, because November has just dropped two more on you: Disney+ and Apple TV+.

Also, HBO Max, Peacock and Quibi are coming in 2020. But the Purge may happen first.

Plus (get it?), 2020 will see the arrival of SLUG+, an interactive upgrade of this very website. Exciting new features will include ASMB (Mike Brown reading his column to you, ASMR-style), Smell My Fizz (scratch-n-sniff beer reviews) and De-Localized (we send an SLC band to an empty lot and task them with putting on a show before a new apartment building begins construction).

Back to Disney+ and Apple TV+: Disney+ costs $6.99 a month, while Apple TV+ goes for $4.99—are they worth it? Here are eight original series that may or may not sway you to subscribe to yet another new app. 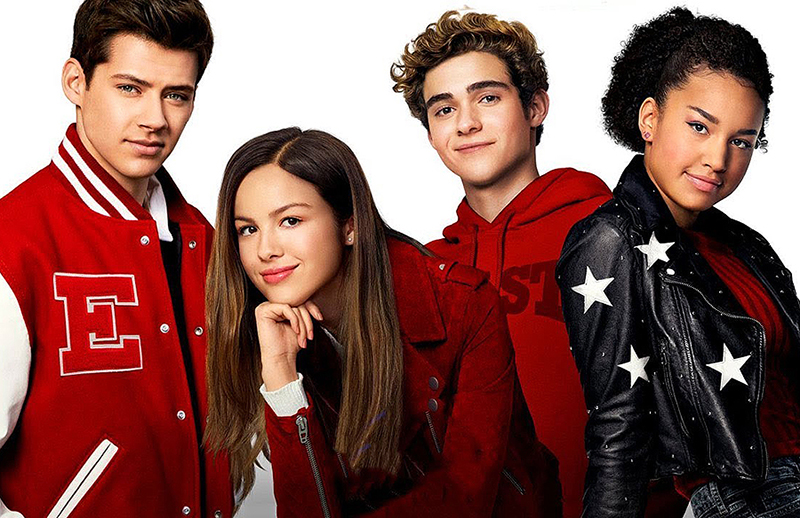 Right below Twilight and Saw on the list of 2000s reboots no one asked for (though I’m all in for a Twilight/Saw mashup) rests High School Musical, the 2006–08 series of Disney Channel movies. In mockumentary HSM:TM:TS, students meta-stage a production of the classic High School Musical. That sound in the distance is the universe imploding—catchy beat, no? 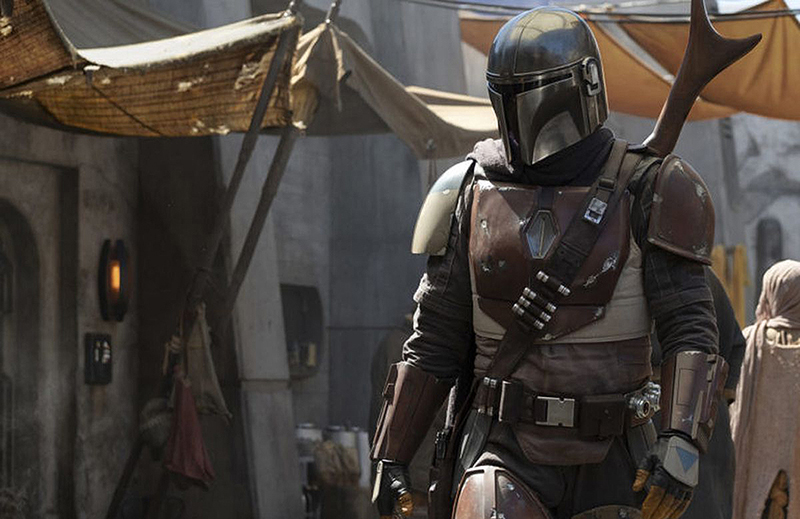 If you’re among the nerd faction that’s completely on board with Disney owning all things Marvel, Star Wars, and Fox Studios, I’m sure your benevolent corporate overlords will never fuck you over. It’s fine, just fine. In the meantime, here’s The Mandalorian, a show about a bounty hunter somewhere in the Star Wars universe. Look, dust and droids! It’s fine, just fine. 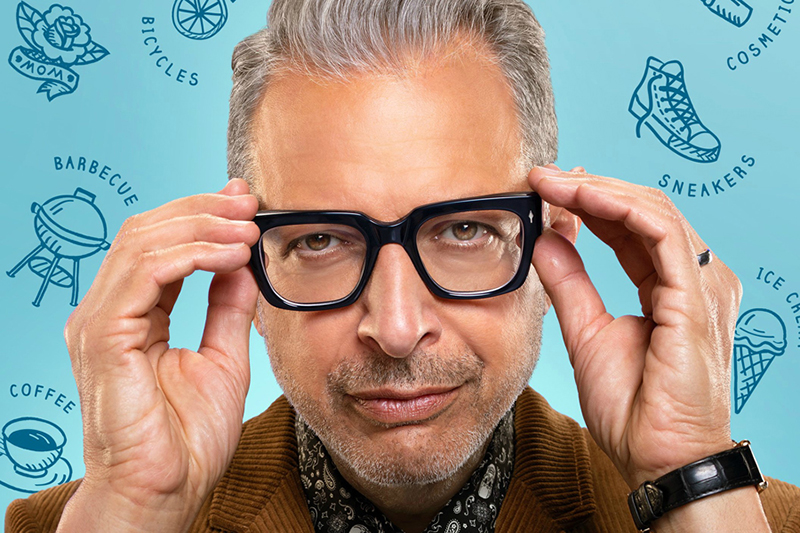 The World According to Jeff Goldblum (Disney+)

Actor Jeff Goldblum (Run Ronnie Run!) explains everyday items like ice cream, sneakers, tattoos, coffee, denim, RVs, BBQ, jewelry, swimming pools, cosmetics and videogames as only he can. Prior to exploring these topics for The World, Goldblum reportedly did zero research to prepare for the episodes. I use the same approach here—totally works. 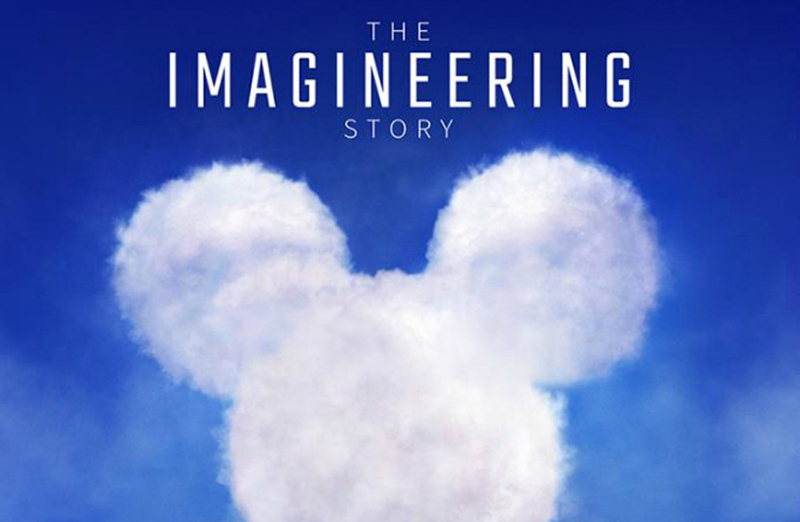 A six-hour documentary about Walt Disney’s 65-year-old Imagineering studio that doesn’t touch upon Walt’s purported Nazi sympathies and fascist tendencies at all. Not that it should, because it’s about the studio and the creators who worked there, not the frozen head in a secret vault who thought Adolph had a few good ideas. Allegedly. [Checks security cameras]. 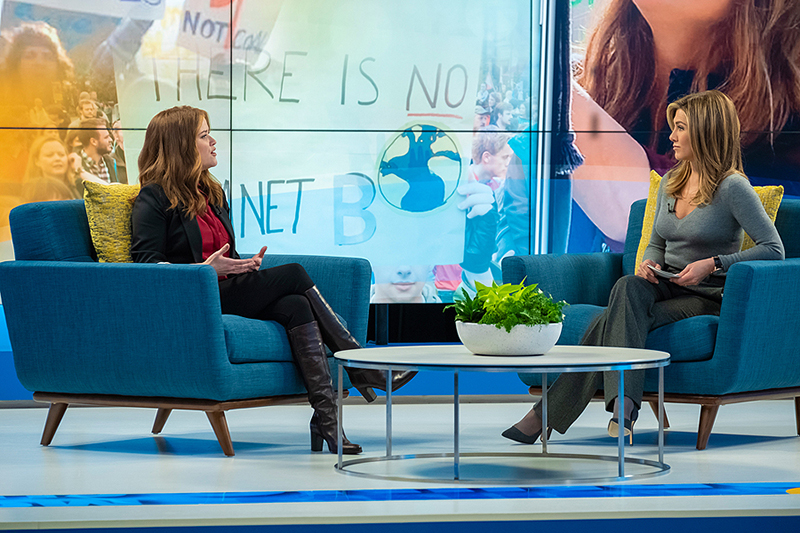 Apple spent millions of dollars to lure beloved comedy stars Jennifer Aniston, Reese Witherspoon and Steve Carrell to streaming TV to headline … a preachy drama about media politics? Bring on the yucks! To be fair, The Morning Show works better than 80 percent of Aaron Sorkin’s similar The Newsroom, mostly by treating women as—stay with me here—humans.

In a post-apocalyptic future … wait, don’t click away yet! A worldwide virus long ago wiped out half of the population and rendered the other half blind—until a pair of sighted twins are born to tribal leader Baba Voss (Jason Momoa, Baywatch Hawaii). Are they the Chosen Ones who’ll lead their people to a new homeland? Didn’t “See” that one coming! Ugh, I know … 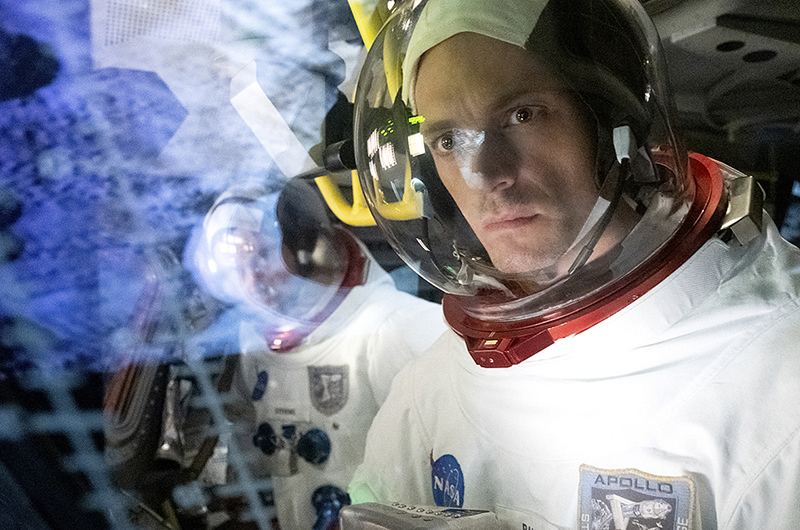 For All Mankind (Apple TV+)

What if Russia had reached the moon before the USA in the ’60s? Would Joe Rogan still be taking bong hits with moon-landing conspiracy theorists on three-hour podcasts? Probably. For All Mankind presents a science-y, alternate reality of an arguably better world—considering Ronald D. Moore’s previous work (Battlestar Galactica), things could have gone worse. 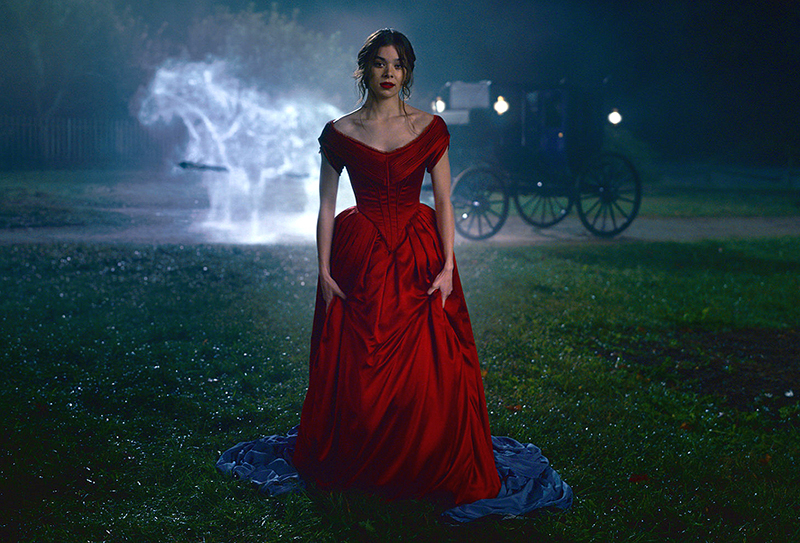 Hailee Steinfeld (Between Two Ferns: The Movie) stars as poet Emily Dickinson in a coming-of-age dramedy that pits 19th-century societal constraints against modern Millennial ‘tude. In other words, why the hell isn’t this on The CW? As she does in every role, Steinfeld delivers winningly as Dickinson, and you can’t argue with a series that casts Wiz Khalifa as Death.