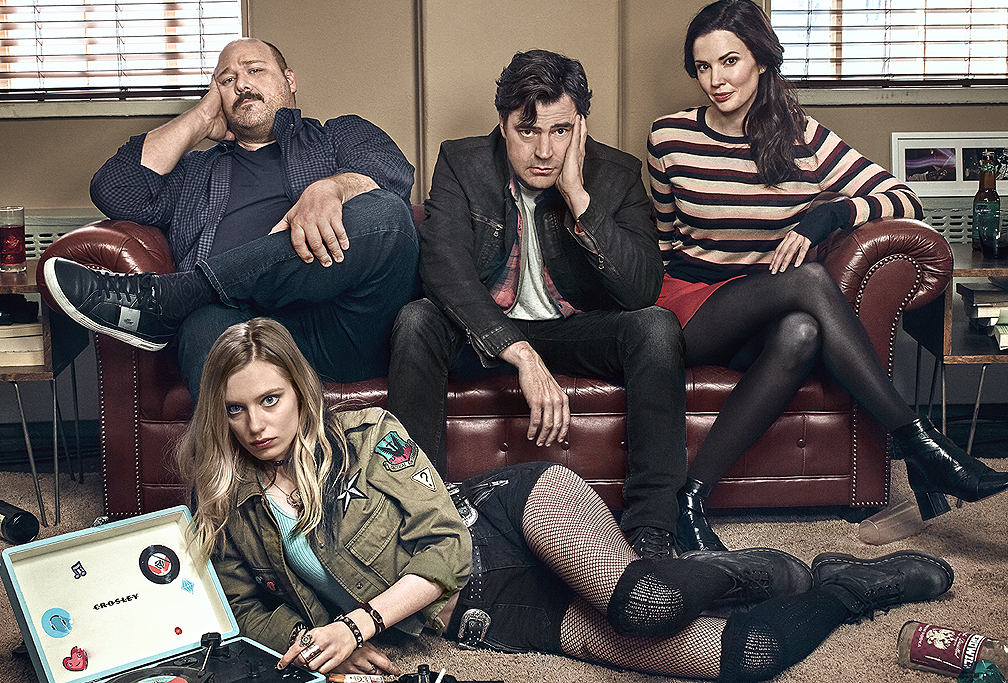 Did you miss Dryuary, the annual self-imposed month of abstaining from alcohol? Yeah, me, too—hard.

Entering the New Year sober is an admirable, if misguided, practice. The best way to assess the upcoming 12 months of floating adrift on a shit barge in an ocean of uncertainty is with a drink or two in hand. Make mine a double vodka with a melatonin chaser.

February, aka “Sobruary” (still workshopping a “sober” title), is a far better month in which to eschew the booze. For one, it’s shorter; secondly, it’s not as long. Don’t try to tell me that liquor affects cognition, you no-drinkin’ squares.

In that spirit, here are eight series that deal with the concept of sobriety to stream in February while sucking down shaky tumblers of club soda. 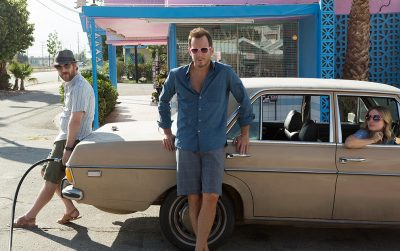 In underappreciated 2016–17 Netflix series Flaked, allegedly recovering alcoholic and Venice Beach knockabout Chip (Will Arnett) chugs wine from a “kombacha” jug, lies to his A.A. compatriots and sleeps with clueless women half his age— redemption is only a Pavement song away. Bonus: Flaked was apparently filmed entirely through an exquisite sunset Instagram filter. 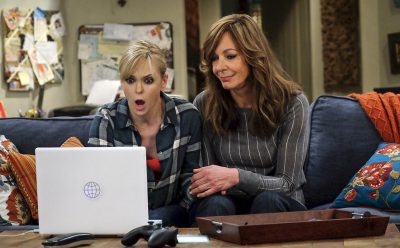 As much as TV critics hated Flaked, they love CBS sitcom Mom—probably because of the non-sociopathic characters, so predictable. 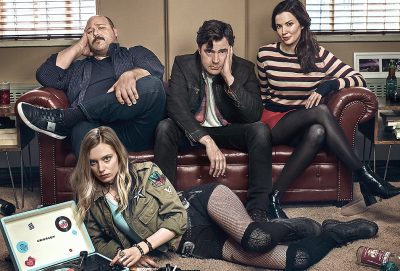 Sam Loudermilk (Ron Livingston) is a former alcoholic and, even worse, former rock critic, who’s prone to rants against modern culture and rumpled flannel shirts. He also runs a recovery group and lives with two sketchy ex-addicts (Will Sasso and Anja Savcic). Sounds like a downer, but Loudermilk is sneakily funny and smart, with dashes of heart and of High Fidelity music nerdiness. 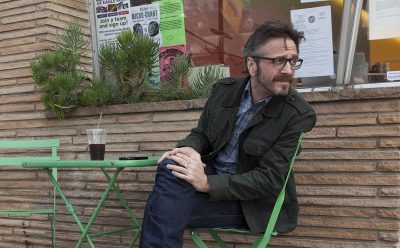 Speaking of cranky, opinionated Gen-Xers with substance-abuse pasts, here’s Maron. Marc Maron’s 2013–16 series is an exaggerated version of his daily life as a comic, podcaster and sober societal pariah—kind of a west coast Curb Your Enthusiasm. Until the dark fourth and final season, that is, when “Marc” relapses spectacularly. Still, it’s easier to watch in retrospect than Louie. 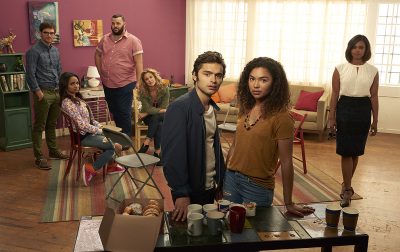 At this point, you may be thinking, “What’s with all the olds? Aren’t there any rehab shows about teens?” Here’s one for you, Braxxton: 2016’s Recovery Road about vodka-swigging high-schooler Maddie (Jessica Sula) being forced to do 90 days in a sober living facility. Sula is captivating, and Recovery Road’s writing mostly transcends the usual teen-soap angst. Yep, insta-canceled. 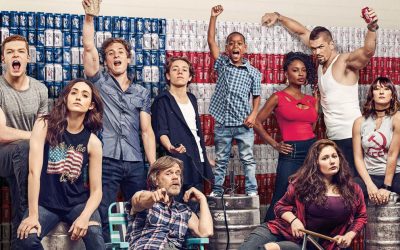 In its early seasons, one of the funniest aspects of America’s Greatest TV Family is their comically casual alcoholism (they’re Irish in the south side of Chicago; it’s sorta-science). It catches up to a few members of the Gallagher clan later as they bottom out and attempt to clean up, making for some heartbreaking drama between the laughs. Shameless USA blows away the U.K. original—fight me. 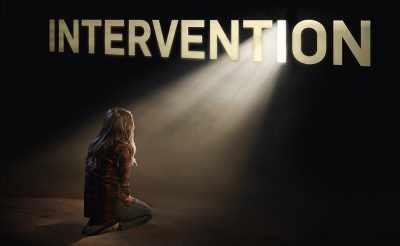 Sure, it’s exploitative as hell—how else could Intervention last nearly 20 seasons? Families confronting loved ones about their booze-and-drug problems is a natural fit for reality TV, but Intervention also covers addictions to food, gambling, plastic surgery, sex, video games and even exercise. A&E has an evil knack for producing, ahem, addictive reality shows; Intervention is the best/worst of them all. 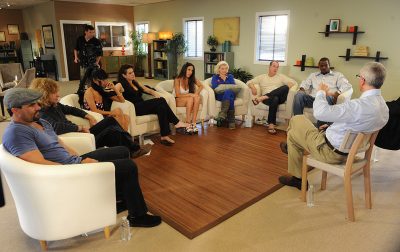 Celebrity Rehab With Dr. Drew (Seasons 1–6 on Amazon and iTunes)

At least seven subjects of 2008–12 reality series Celebrity Rehab With Dr. Drew are no longer abusing alcohol or drugs—because they’re dead, so … success? While Celebrity Rehab’s collective results are a mixed bag, the show did at least provide new insights into the recovery process. On the downside, it also extended the 15 fame minutes of Shifty Shellshock and Crazy Town. For shame, Dr. Drew.